RockChalk said:
HUH? Can't soar much higher than a 5.
Click to expand...

Huh? I thought Self was such a great coach he won with all 3 stars? Which is it?

Great get! And finally a guard!

GopherJack said:
Call it my Gopher Paranoia. He can still de-commit later, right?
Click to expand...

I do not think we have anything to worry about. He talks about being happy that his recruiting is over and that his focus can now be on his senior year and getting better for college. Also the way he talks about Ben and about not liking to brag about recruiting offers. He is not one to chase the bright lights.

WriterGoph said:
@builtbadgers what is your take on Christie? Assuming you may have some good insight since Virginia was in on him.
Click to expand...

Strong pick up. Great chance at early time here. Not very familiar with his game but know he was a 3rd choice at UVA at his position so they clearly thought highly of him. Great job Ben and staff. This is such a high character high value team guy.

RockChalk said:
HUH? Can't soar much higher than a 5.
Click to expand...

The thought is..Christie is a 3 star, if he committed to Duke the sites would then make him a 5 star

cheeseheadgophfan said:
Huh? I thought Self was such a great coach he won with all 3 stars? Which is it?
Click to expand...

Out of context much there. Your reading comprehension is lacking just a bit. But that's ok.

Very excited about the Cameron Christie news - would not be surprised to see him have a significant rise in the rankings. On an unrelated note - its not often I ignore a poster after only sixty-some posts. 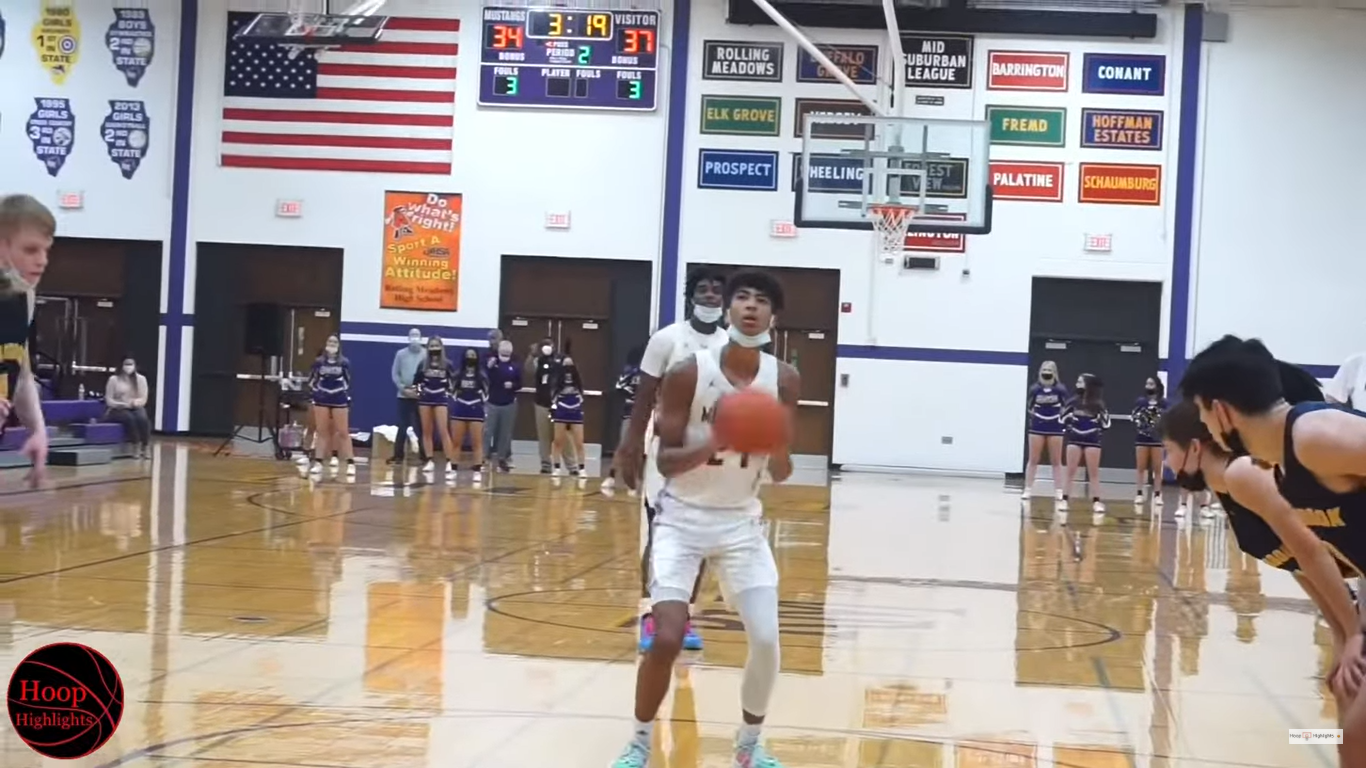 There will be another Christie in the B1G.

I don't follow recruiting very much with all the speculation and pissing matches about rankings, so what a nice surprise to get on GH and see this news. I really like the list of schools that offered!

RockChalk said:
This was the best part of what he said. He isn't off one bit.

“Even though he is just going into his second year, I like the way he coaches,” Christie said. “All six or seven of those guys in their rotation last year had the confidence to take whatever shot was open or whatever aggressive play they could make. I really appreciate the fact all his players looked and felt confident. The coaching style stood out and how coach Johnson instills belief in his players is something that really stood out to me. Those are the type of coaches you want to play for.”

Great quote. Super impressive that Ben was able to outduel those other teams for him. 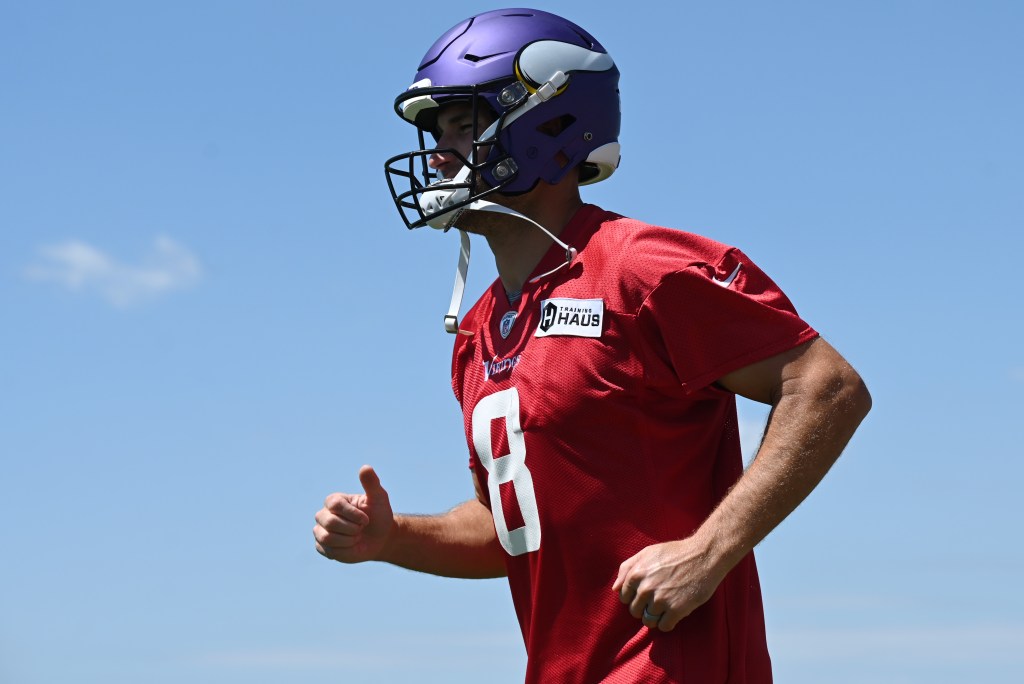 Charley Walters: A postseason return for Vikings could result in another Kirk Cousins payday

Kirk Cousins begins this season with a guaranteed two-year contract for $70 million.

Awesome news! Sounds like a hell of a player and I really like what he had to say

MaxyJR1 said:
Interesting that IL has one 4* recruit in the whole state according to 247. Christie is the #2 recuit in the state as a 3*.
Click to expand...

I remember IL churning out McDonald's All Americans regularly 20+ years ago! The Chicagoland alone should be producing multiple 4* recruits!

Gophers7NatTitlesBadgers0 said:
I remember IL turning out McDonald's All Americans regularly 20+ years ago! The Chicagoland alone should be producing multiple 4* recruits!
Click to expand...

They're probably all at prep schools.

All kidding aside, this commitment is helping me deal with the multiple season ending injuries. Thank you Cameron!