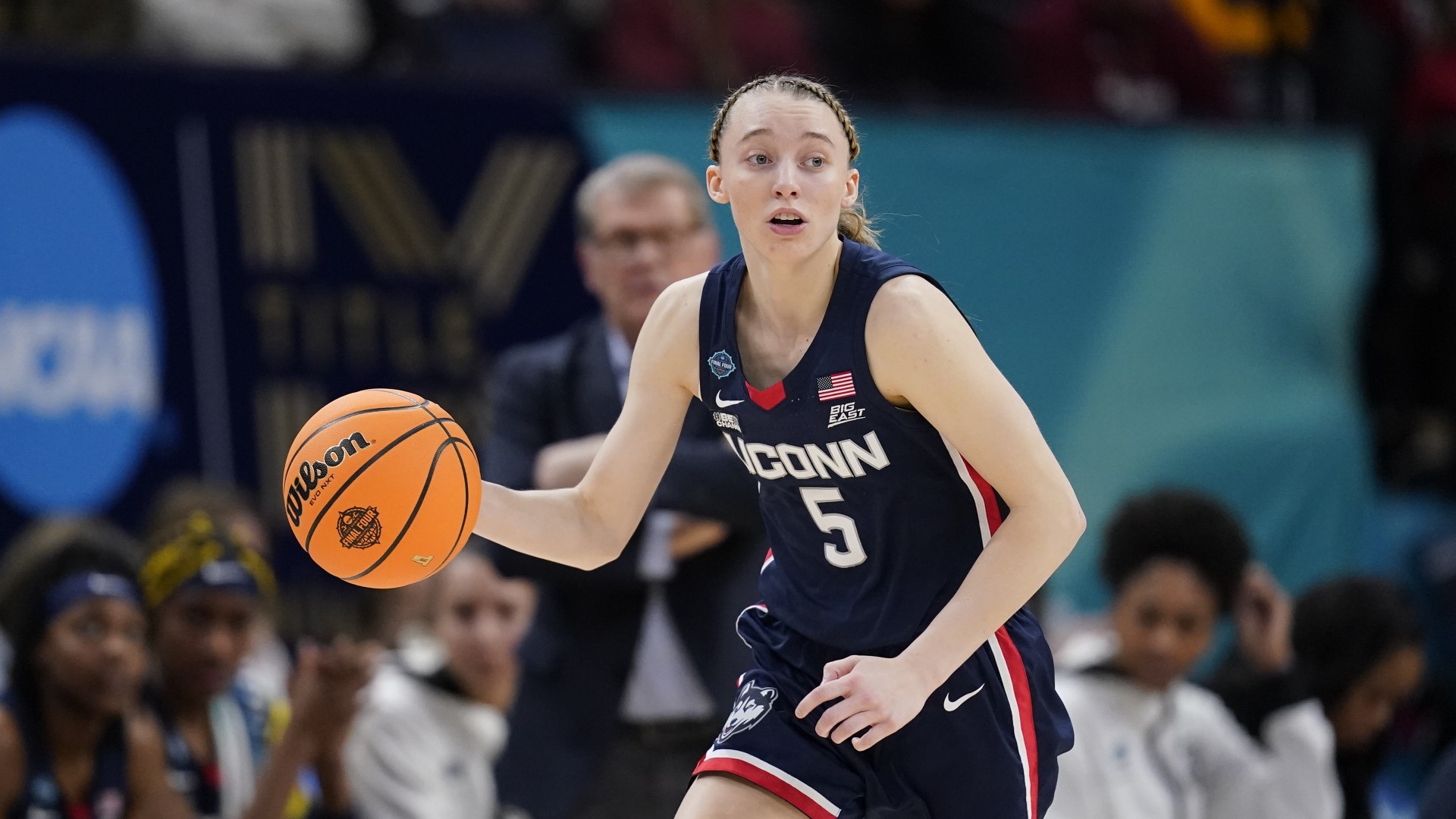 STORRS, Connecticut — UConn women’s basketball star Paige Bueckers may be helping the Huskies win from the sidelines this season, but that is not stopping her influence on the sport.
The 21-year-old, who turned down an opportunity to join the WNBA early to remain a Husky for another year, has made Fortune Magazine’s 40 Under 40 list.

In its write-up, the magazine praised Bueckers for taking advantage of the NCAA rule change that allows collegiate athletes to profit off their name, image and likeness. 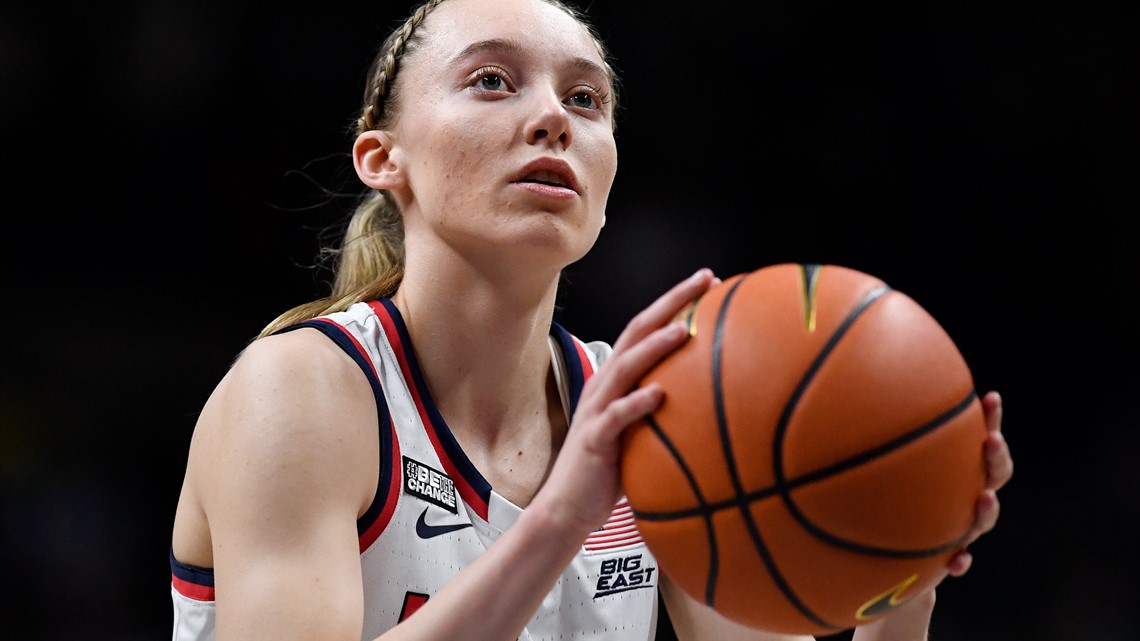 The junior guard is joined by filmmaker Lena Waithe, social media star Khaby Lame, podcaster Alex Cooper and others in the 'culture and society' section.

Paige Bueckers, carrying a clipboard and whistle, humorously told her team in a photoshoot that she is now "Coach P." 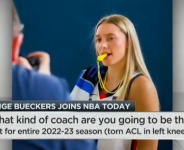 In this ESPN video she posted, Bueckers wrote, "Was a pleasure to join the NBA Today and talk hoops and a little preview of Coach P🫡 Thank you @malika_andrews and @espn for having me!"

Bueckers said, "I’m really excited for the new perspective that I can bring to the game. For a lot of them, it’s an adjustment period. They’re going to have to listen to me. But I think I’m going to have a lot of words of wisdom.” 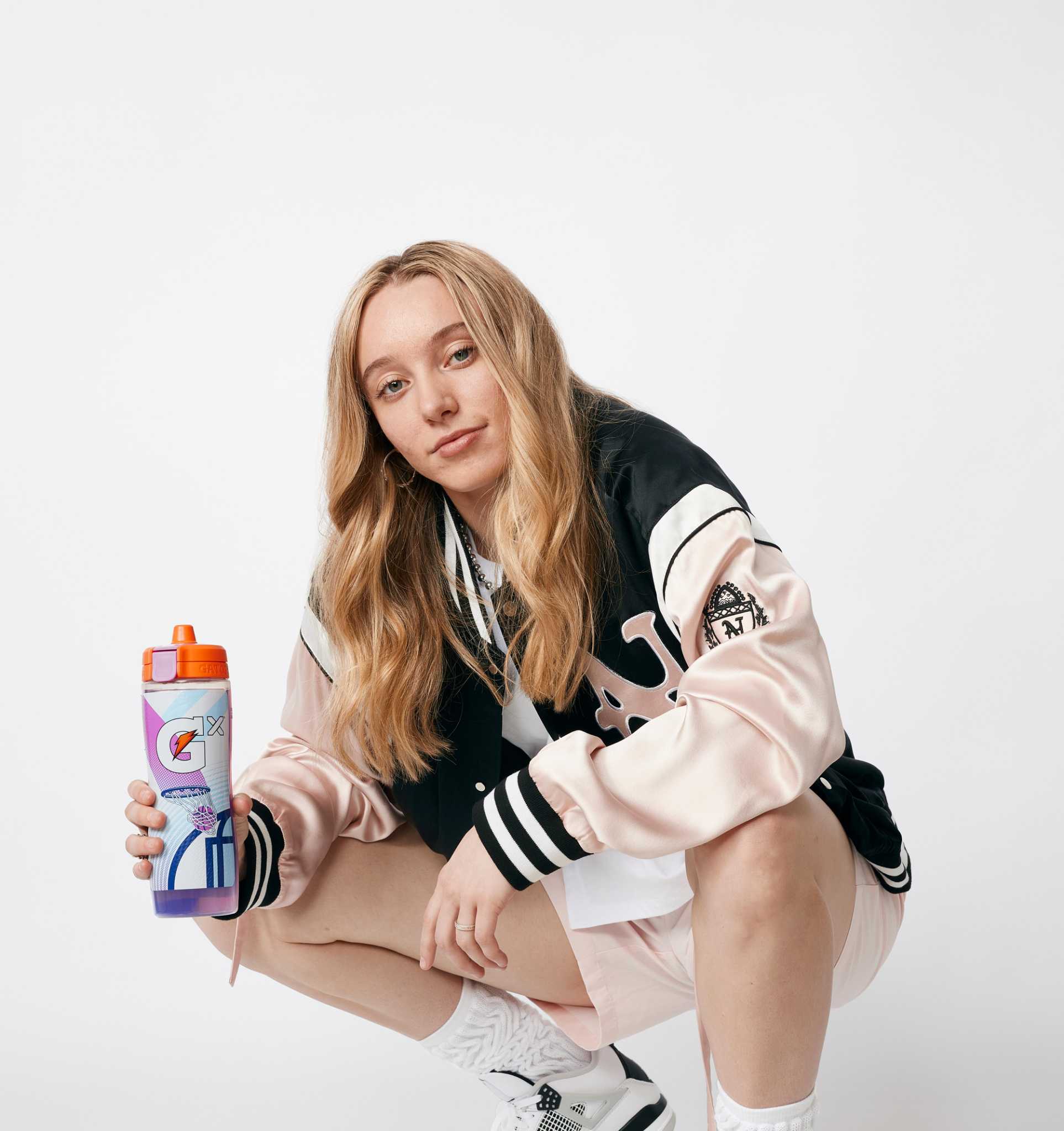