He is founding member/drummer, but the producing credits are shared by the entire band. Amazing that the group still has all 4 original members.

They have a new album out, that I am anxious to give a spin.

Fun fact, Garbage's first live performance was at the 7th St Entry back in November 1995. Had a chance to go, but I moved to LA a month earlier. A friend of mine went, said Shirley Manson knocked his socks off.
Last edited: Jun 14, 2021

Well...he's their drummer. More importantly....he produced two of the three best albums of all time (imo) in Nevermind (Nirvana) and Siamese Dream (Smashing Pumpkins). The other is the self-titled Rage Against The Machine album.

stocker08 said:
Well...he's their drummer. More importantly....he produced two of the three best albums of all time (imo) in Nevermind (Nirvana) and Siamese Dream (Smashing Pumpkins). The other is the self-titled Rage Against The Machine album.
Click to expand...

If you haven't seen it, this has been making the rounds on Twitter and it wonderfully encapsulates the experience of first hearing RATM:

Ope3 said:
A bunch of art rock music geeks fronted by a goddess vocalist with an incredible stage presence yields Garbage. Only Happy When It Rains.

Fall of 1995, I was driving on the 210 in the LA area, in or near Irwindale, a city of less than 2000 residents. It's known for having a Miller Brewery, a failed attempt to land the Raiders, and tons of gravel pits.

I was listening to World Famous KROQ when they announced that the Smashing Pumpkins were looking for extras for a video shoot that afternoon. The instructions were bring a change of clothes and be prepared to get filthy. A short set by the band was also promised. I lived near by, so I thought about it but ultimately passed. Mellon Collie had not even been released yet, but on the heels of Siamese Dream, anticipation was huge.

Here it is, filmed in an aforementioned Irwindale gravel pit, Bullet With Butterfly Wings

coolhandgopher said:
If you haven't seen it, this has been making the rounds on Twitter and it wonderfully encapsulates the experience of first hearing RATM:

That was one of the best things I’ve ever seen. He has another with Radiohead’s Creep that is equally great.

Steve Earle has definitely dropped a few lbs since this performance along with a lot of hair follicles. Here's N.Y.C.

Mike McCready looks like his mom dropped him off at this Mad Season gig, but it's no doubt one of his greatest guitar riffs. River of Deceit


The group of Seattle musicians actually had a strong Minnesota connection. McCready met bass player John Baker Saunders while in rehab at Hazelden. They kept in touch when they got back home, and Layne Staley was recruited for lead vocal. Sadly both Saunders & Staley would eventually OD.
Last edited: Aug 16, 2021

RIP to Nanci Griffith. Most of her work came in the 90's. Great artist and always had a soft spot for her. 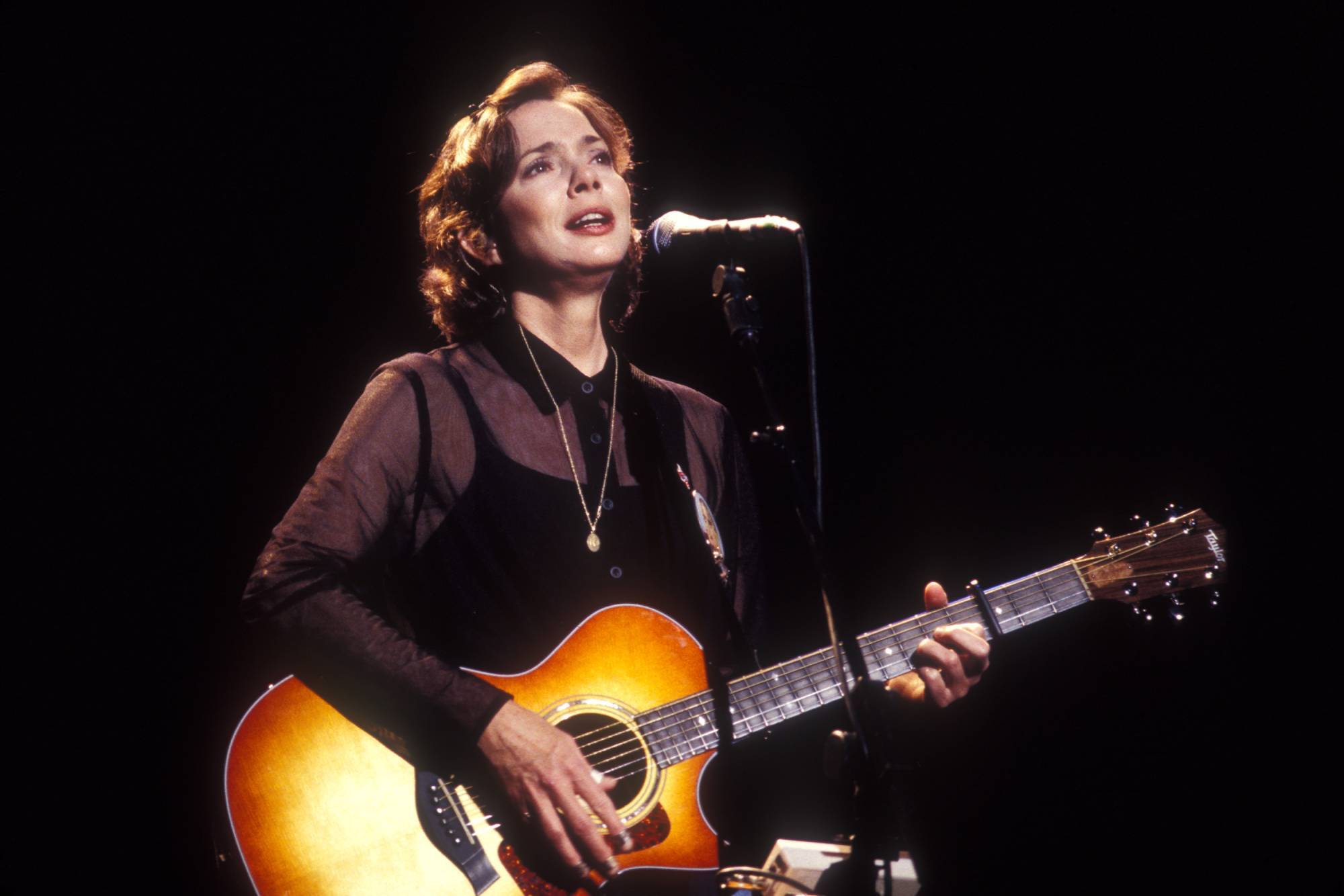 Griffith was known for such songs as “Love at the Five and Dime,” “Lone Star State of Mind,” and “Outbound Plane,” a 1991 hit for Suzy Bogguss

Pearl Jam Day. 30th Anniversary today for Ten and 25th for No Code.

Ten didn't really hit me up until their SNL performance the following April. Here's my favorite song live. Release

coolhandgopher said:
If you haven't seen it, this has been making the rounds on Twitter and it wonderfully encapsulates the experience of first hearing RATM:

rage is one of the most overrated bands of the 90s. driven by 105 iq midwits who thought they were doing politics when the whole scene was proto-virtue signaling.

korn was the superior band.

For the Westies fans on hear. Love, love, love this one. Too bad it never made it onto an album.

Paul Westerberg demonstrates the acoustic attributes of a hotel bathroom. Whatever Makes You Happy

This may have already been posted, but Cannonball (which popped up on random play for me tonight) was just a great burst of freshness back in those days and still sounds great:

Primus always reminds me of tripping in a frat house watching this college band that played alot of Primus covers. My roommate was passed out on their kitchen counter with a huge smile on his face and the Frats Coat of Arms is seared in my brain...
Good times.

Finally bit the bullet and paid the $30+ on ebay that Fantastic Planet runs because of how scarce the CD is. One of the most underrated albums of all time, imo. If anyone is 'A Perfect Circle' fan, they covered (the excellent) 'The Nurse Who Loved Me' on 'Thirteenth Step'....which is another great album. 'Stuck on You' is probably the more recognizable 'Failure' song, however.