MNGopher23 said:
He's not a real sports fan. He only comes on this forum to b!tch about politics.
Click to expand...

If you are talking about me, you are correct. I haven't been a real sports fan since the 1970's. Since then I have closely paid attention to only the PGA Tour and Gopher football. That's it. I haven't watched an entire Vikings football game for over 20 years. I usually don't watch their games at all.

If the Twins, Wolves, or the Gopher basketball team are having good years I might tune in to see the last few minutes of their games if I am near a TV and have nothing better to do. I have no interest in the Wild at all. I do have season tickets to the Minnesota Loons but I only got them so I can go to the games with my children and grandchildren. My favorite things about MLS soccer is that the games last only 90 minutes and beer drinking is a huge part of the soccer culture.

There you have it. I am not a real sports fan. If I post about sports it is almost always about some issue that is not directly related to the on-field performance of the athletes. My favorite sports team is the UMD Bulldogs hockey team but I have only watched 4 or 5 of their games since I was in college. Two of them, of course, were when they won their NCAA championships. So if the Vikings, Twins, or Wolves make it to a championship game I will probably plan to watch it.
Last edited: Feb 26, 2019

Serena on the cover of the iconic Wheaties box!

Serena Williams dominated the decade, on the court and in conversation.

There were, to begin with, the dozen Grand Slam singles titles -- no other woman had more than three over the past 10 seasons -- and the three and a half years in a row at No. 1 in the WTA rankings.

And then there was the celebrity status that transcended tennis, making everything she did and said newsworthy, whether it was the triumphs and trophies and fashion statements or the disputes with tournament officials, the magazine covers or the Super Bowl ad with a message about women's power, the birth of her daughter or the health scare that followed.

Still winning matches and reaching Grand Slam finals into her late 30s, still mattering as much as ever, Williams was selected by The Associated Press as the Female Athlete of the Decade on Saturday after a vote by AP member sports editors and AP beat writers.

The AP Male Athlete of the Decade will be announced Sunday.

"When the history books are written, it could be that the great Serena Williams is the greatest athlete of all time. ... I like to call it the 'Serena Superpowers' -- that champion's mindset. Irrespective of the adversity and the odds that are facing her, she always believes in herself," said Stacey Allaster, CEO of the WTA from 2009 to '15 and now chief executive for professional tennis at the U.S. Tennis Association, which runs the U.S. Open.

"Whether it was health issues; coming back; having a child; almost dying from that -- she has endured it all and she is still in championship form," Allaster said. "Her records speak for themselves." 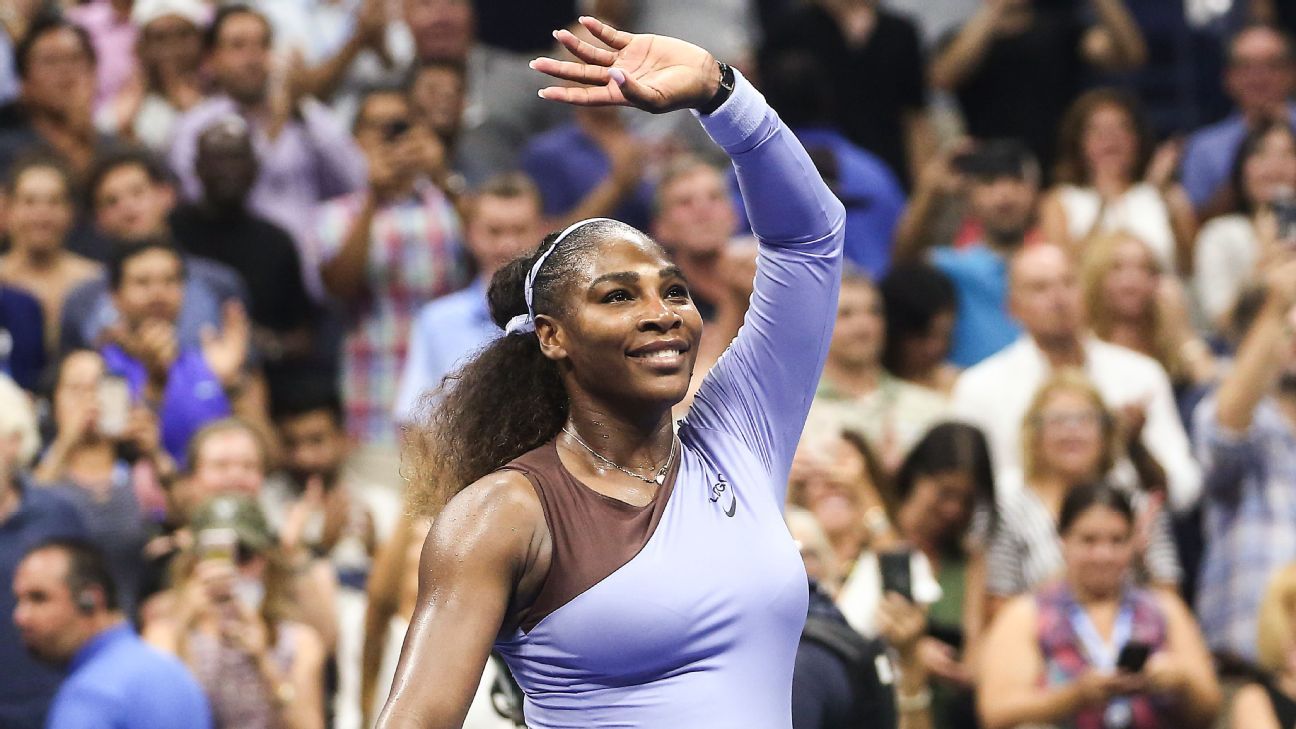 Serena Williams was selected as AP Female Athlete of the Decade on Saturday, finishing ahead of second-place Simone Biles and third-place Katie Ledecky in voting.

I love Serena! And makes me think of this!

Ogee Oglethorpe said:
I love Serena! And makes me think of this!

This is awesome! Will Smith is starring as Richard Williams in a major motion picture titled "King Richard" all about him raising/coaching Venus and Serena. 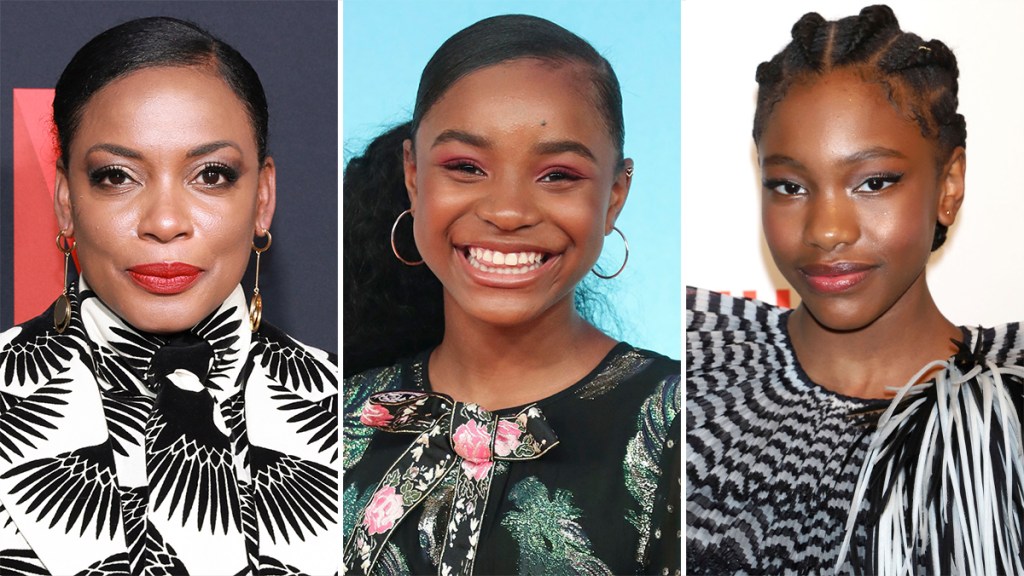 EXCLUSIVE: Saniyya Sidney (Fences, Hidden Figures) and Demi Singleton (Godfather of Harlem) have been cast as young Venus and Serena Williams, respectively, in the Will Smith-led Warner Bros biopic…

Looks awesome and I hope Will uses this as a springboard for the next chapter in his acting career, distinguished older gents - most male movie starts can't or don't make that transition very well, but most of them don't have his acting chops or smarts from navigating a good time rapper to Fresh Prince to his serious film roles.