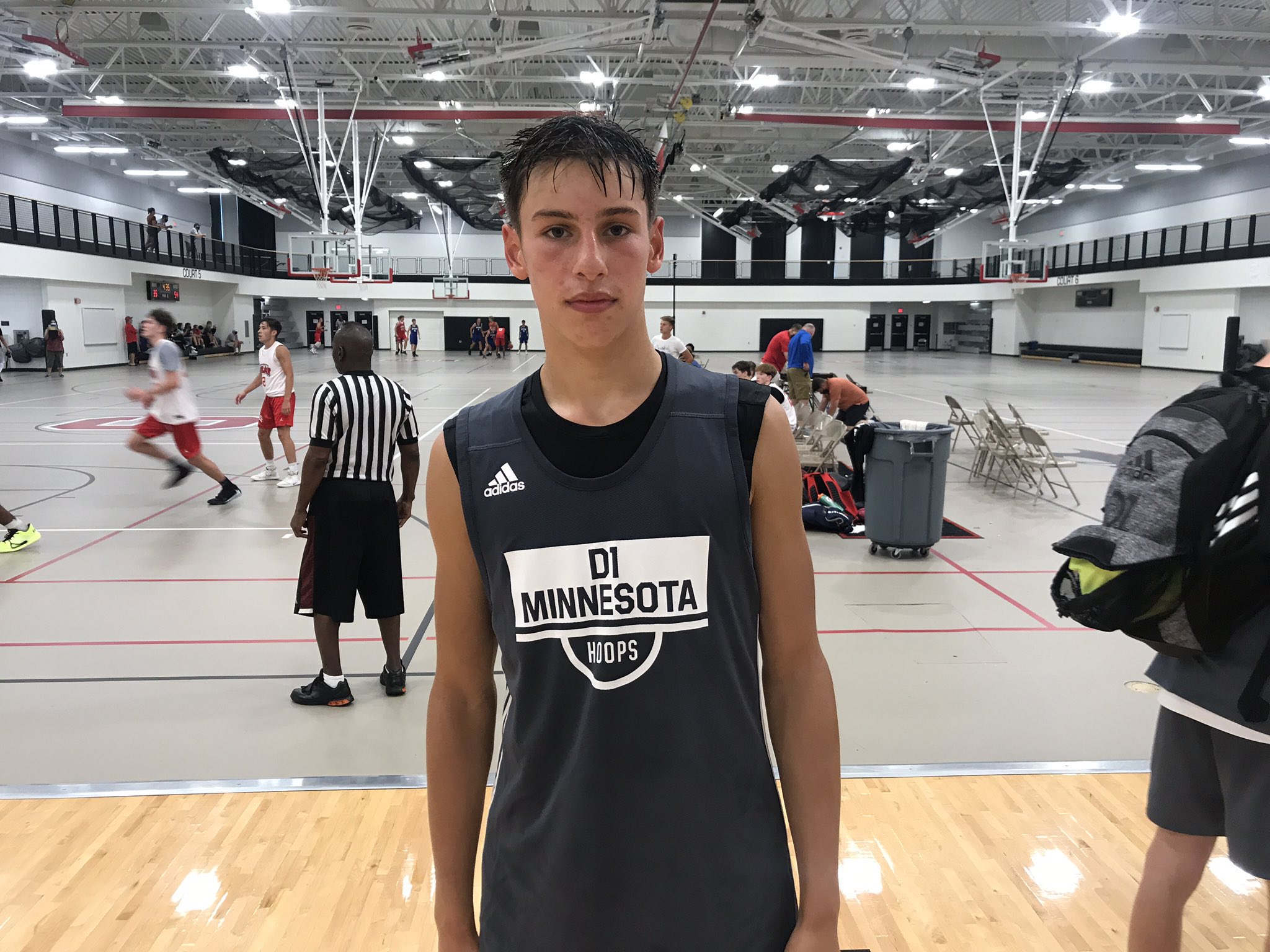 Jack Janicki, a 6-foot-5, 185-pound junior guard from White Bear Lake (MN) High, is ranked as the number three player in the state in the Class of 2023. He had a big junior campaign and is hoping that a strong spring and summer with the D1 Minnesota AAU 17-and-under program will increase his...

Jack Janicki, a 6-foot-5, 185-pound junior guard from White Bear Lake (MN) High, is ranked as the number three player in the state in the Class of 2023. He had a big junior campaign and is hoping that a strong spring and summer with the D1 Minnesota AAU 17-and-under program will increase his scholarship offers and recruiting interest.

Janicki averaged 24.1 points per game this season for White Bear Lake, scoring in double figures in 24 of 26 games. He has had 14 games of 20 to 29 points and seven more games of more than 30 points including a season-best 39 versus Andover. Janicki went over 1,000 points in that contest.

Janicki averaged 19.7 points per game as a sophomore for White Bear Lake, scoring in double figures in 18 of 19 games. He had five games of 20 to 29 points and three more games of more than 30 points, including a season-best 39 versus Stillwater.

GopherHole recently caught up with Janicki after the practice with D1 Minnesota to learn more about his recruitment, AAU season and junior season.

GopherHole: AAU season has started. What are you trying to show the college coaches this spring and summer?

Jack Janicki: I have a different role on this team as does everybody, so I want to show them that I can do the little things that aren’t as big of a deal in high school like rebounding, guarding really good players, so just showing that I can compete on a better court is what I’m looking forward to.

GopherHole: Do you think that it is a little bit tougher adjustment for someone like you who has to do a lot for your high school team maybe compared to someone who is more of a role player?

Jack Janicki: I actually find it easier. I feel like I have less pressure when I can pass the ball to Taison Chatman or any of these guys. If I have eight points in a varsity game, it is going to be a long night for our team, but if I’m not doing it in an AAU game, other guys can pick up the slack and I can focus on other stuff.

GopherHole: How about your season this year? I know that you had a good season. You won one playoff game. How pleased were you with how well you guys did this year?

Jack Janicki: It was a big season for just our culture. We had a new head coach. A lot of new guys and I felt like things just felt different and the results were a little bit different. We got a lot better as the season went on and we won a playoff game. Obviously, no one is happy losing, especially when we beat the team we lost to, but we return all the production on our roster, so we’ll be ready to go.

GopherHole: Is that something that you guys have even talked about because like you said you were a junior-dominated team?

Jack Janicki: We’re definitely looking forward to next year. We feel like we have some unfinished business.

GopherHole: What is the latest on your recruitment? How many offers are you up to right now?

Jack Janicki: From the last time we spoke, I think I’ve gotten Wake Forest and Harvard. (St. Thomas, Loyola, Toledo and Colorado State have also offered) Obviously, I think winter is a lot slower from everybody in our state. It was just kind of dry, because college coaches are busy, I think. This weekend, it will start picking up again. We have as a team, a lot of coaches going to our games.

GopherHole: Have you heard from certain coaches already who have said to “look for us?”

Jack Janicki: I’ve had a lot of coaches ask for my schedule and say that they’ll be in Indianapolis, like Notre Dame, Loyola, Stanford and Iowa. Just control what I can control and hopefully this weekend goes well.

GopherHole: Are you hearing much from Iowa? You mentioned them. Is that kind of a new school?

Jack Janicki: I texted them a little bit. We’ve texted. I’ve been on the phone with one of their assistants, but their coaching staff is close with our program. We have three guys on our team with offers, so they’ll always kind of be at our games and if I can catch their attention, that would be great.

GopherHole: Is that kind of nice to know that you have the opportunity to be seen by a lot of people, not only because of you, but because some of your other teammates?

GopherHole: Now that you have finished your junior season, is college getting to be a little more real now?

Jack Janicki: I’m looking to make a decision long before school starts, like end of July. I hopefully want to know where I’m going, so I can just relax and have fun my last year of high school and not have that in the back of my mind. After these next couple weekends, I’ll have a good idea. I’ll know where to visit, so it will be interesting.

GopherHole: Do you feel like you really have to follow a lot things, because I feel that now more than ever with a lot of coaching changes and the transfer portal, you don’t always know who is where?

Jack Janicki: I’ve definitely done research on schools that tend to do less transfers and have guys stay four years, because I want a four-year experience. I don’t want to be shuffling around or have my team be shuffling around, so that’s something I have considered, for sure.

GopherHole: Are you hearing much from the hometown school yet at all?

Jack Janicki: I text Coach Thorson a little bit. Not much. They’ll obviously be there this weekend and they told me that I am on a short list of 2023’s they’re looking at, but to be honest, not that much.

GopherHole: What would it maybe mean to hear from the homestate school a little bit more?

Jack Janicki: It would mean a lot to me, just because it’s the school that everyone knows here, but I feel like if I’m right down the road and they are taking awhile for me, that there are other places that I can go to.

GopherHole: Is it nice to know that no matter where you go, you have some great options? To be honest, most of the schools that you are looking at are not only good basketball programs, but good educationally.

Jack Janicki: Now it is just about greedy and going out and having some more fun. Last year, it was little bit more like “I need to do something to go to school, but this year, it’s like, let’s win and the rest will take care of itself.”

Never seen him play.....would love to read someone's scouting report on him???

Hmm decent size. More of a SG then a wing? Can he handle the ball well and shoot the 3? Who have the Gophers all offered from 2023? He's from MN, lets give him an offer! I will always confuse his name with the guy from Stillwater 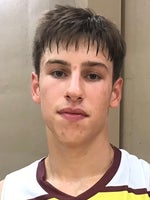 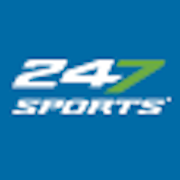 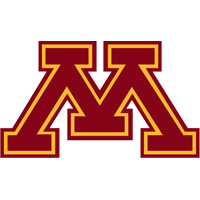 Great links. Stojakovic would be awesome

Seems like a St. Thomas fit. Not sure he's a Big ten player.

Agree 100%. We can’t just take him because he is from here