I remember that song, but had no idea who the artist was or that he could move like that. Pretty impressive. (I've been watching a few videos of James Brown and I never really appreciated him.)
Click to expand...

This probably belongs over in the Overlooked Movies thread, but if you haven't seen The Commitments, the 1991 Irish movie based on the Roddy Doyle novella about an Irish band playing soul music, it's well worth watching and the soundtrack is full of classic soul/R&B songs:

Man, I used to really dig this one. They had a couple good ones.

Think Hall and Oates did it also.

Apologies, forgot that Nokomis had alraedy posted this one.
Last edited: Sep 24, 2020

coolhandgopher said:
On a side note, at the beginning of this video clip-I'm curious about the relationship between the host and the dancer twerking (or the mid '60s version of twerking) right next to him-I'd have a tough time concentrating myself
Click to expand...

For the Kinks fans. 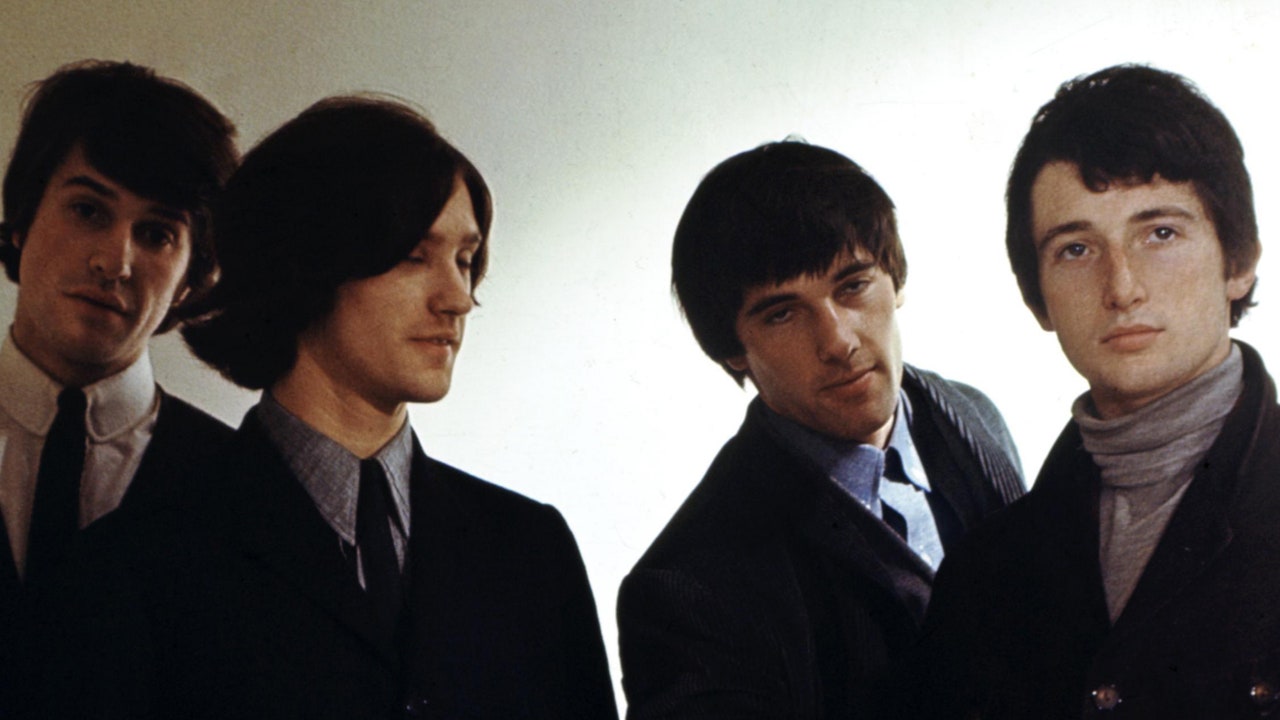 With a deluxe box set featuring a 60-page book, 7'' singles, and more

Speaking of Pitchfork, they just reviewed a re-release of Rilo Kiley's debut EP--with a higher rating than they gave it the first time, of course. 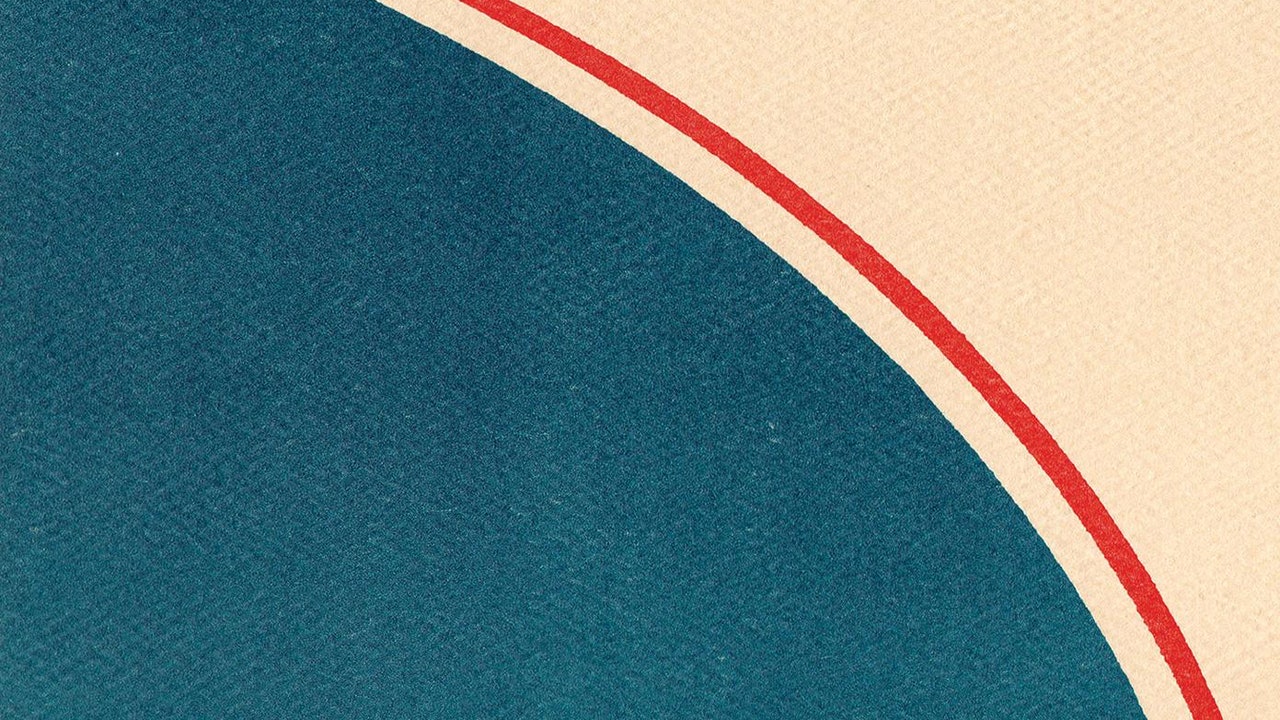 The indie band’s remarkably self-assured 1999 debut showed them already in possession of the wry, morbid sensibility that would define them.

Over the weekend, a did a bit of a dive with some classic R&B chanteuses not named Etta James or Aretha Franklin. I'd never really heard of Ruth Brown until recently, but she is dynamite:

Here are two versions of Bert Berns' "Here Comes the Night"-the first by Lulu and the second by Them. Both versions were produced by Berns in London in October of '64. Bern's was on a trip checking out the London scene. Lulu's disc made noise on the UK charts and Them reached #24 in the US.

A couple of years later, following Them's breakup, Berns got Van Morrison to the US and recorded Morrison's "Brown Eyed Girl".

Jazz is way over my head, but loved this immediately.

Austin City Limits had a Stevie Ray Vaughan retrospective this past week. I suppose the whole season will be like that without anyone touring.

Jazz is way over my head, but loved this immediately.
Click to expand... 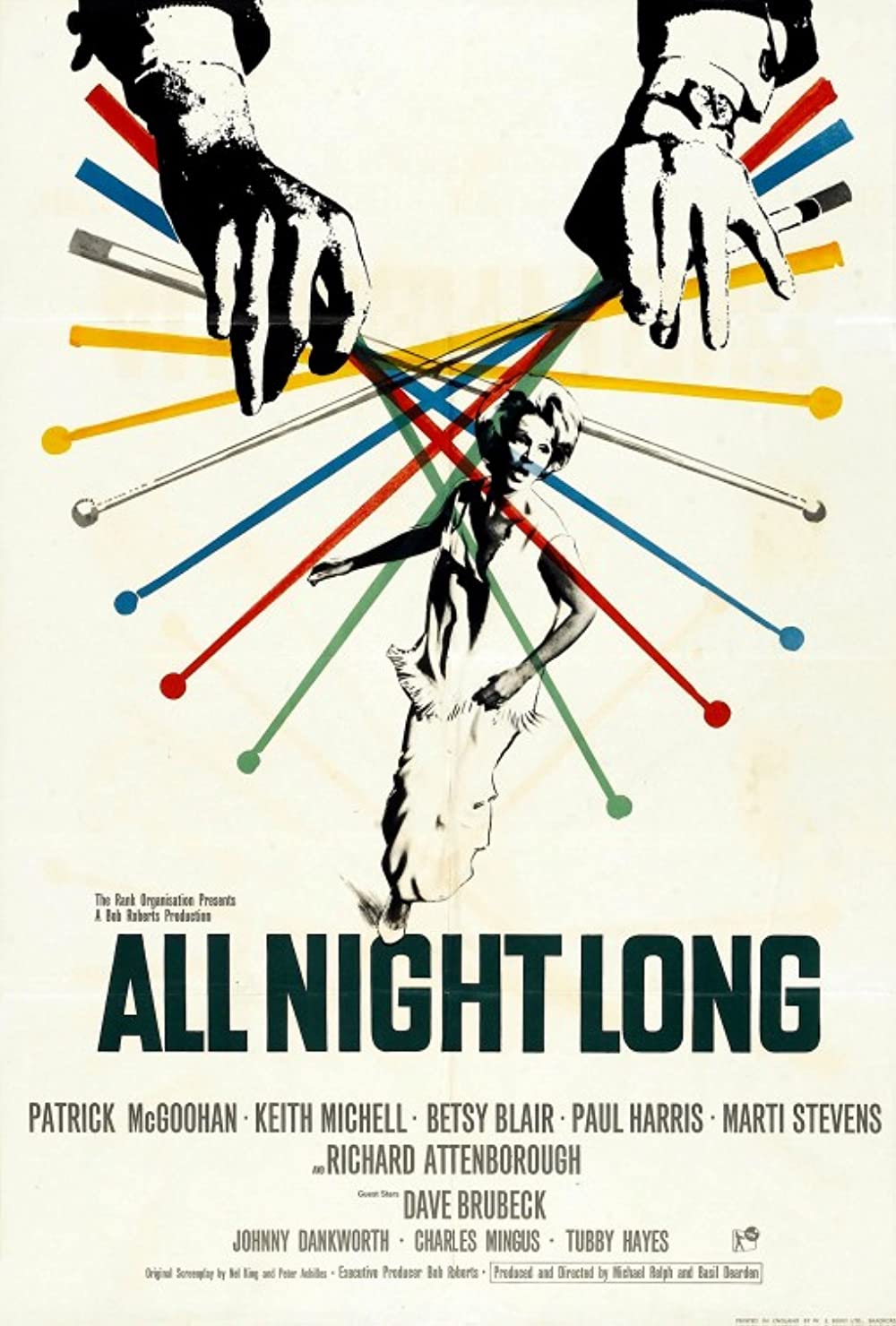 All Night Long: Directed by Basil Dearden. With Patrick McGoohan, Keith Michell, Betsy Blair, Paul Harris. This movie, based on William Shakespeare's Othello, is neatly positioned as a vehicle to showcase some of the best jazz musicians of the period, including Dave Brubeck and Charles Mingus.

www.imdb.com
He has a speaking part and plays in the above movie.

Kinda kicking myself for not catching these guys when they played the Turf Club a few years back. Shake Some Action is one of the definitive power pop songs.

In honor of today's Blue Moon we have the Marcels cover of the Rodgers and Hart classic and the movie version ("I always discover, the bad in every man"):

A little something for today (and beyond):

Ignatius L Hoops said:
A little something for today (and beyond):

So, I'm listening to this and thinking the lead singer sounds like Sam Cooke, (not familiar with the Soul Stirrers, although did watch that documentary that I think you posted on here) and it is Sam, correct?

fan of Ray Williams said:
So, I'm listening to this and thinking the lead singer sounds like Sam Cooke, (not familiar with the Soul Stirrers, although did watch that documentary that I think you posted on here) and it is Sam, correct?
Click to expand...

It's this gentleman, Jimmie Outler, who also wrote "Time Brings About a Change". Outler replaced Johnnie Taylor whom had replaced Cooke. It was recorded for the SAR label with J. W. Alexander credited as producer. Cooke had passed over to pop a couple of years earlier. Here's a quick history: 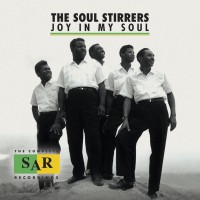 Soul Stirrers - Joy in My Soul: The Complete SAR Recordings - The Journal of Gospel Music

The sound just leaps off the CDs on this two-disc collection of the Soul Stirrers' SAR output.


When Specialty folded in 1959—owner Art Rupe exhausted from operating an independent record company for more than a decade—the Stirrers were a major gospel quartet in need of a label home. This inspired Sam Cooke, J.W. Alexander of the Pilgrim Travelers, and Senior Roy Crain of the Stirrers to form their own company. They named it SAR: Sam, Alex, and Roy.

Music historian Bill Dahl states in the album notes that by 1959, when the Stirrers entered Chicago’s famed Universal Studio on Walton Avenue to make their first SAR sides, there wasn’t much they had left to prove. Nevertheless, the SAR discs provided brilliant new examples of the fresh, youthful sound the Stirrers had exuded since Sam Cooke replaced R.H. Harris in early 1951.

This new two-CD set covers the Soul Stirrers 1959-1964 period, when Cooke was in the producer’s chair and new leads such as Johnnie Taylor, Jimmy Outler, and James Phelps emulated and extended Cooke’s handsome pop sensibility and gospel yodel. An amalgam of gospel and R&B musicians, including guitarists LeRoy Crume and Clifton White and bass players Johnny Pate and Sonny Mitchell, gave the quartet significant crossover appeal. The SAR-Soul Stirrers partnership lasted until late 1964. Cooke’s untimely death in Los Angeles in December of that year effectively ended SAR
Click to expand...

Figured a dash of Sam Cooke and the Soul Stirrers can't hurt.

tikited said:
For the Kinks fans.

With a deluxe box set featuring a 60-page book, 7'' singles, and more

Ya know ray davies lives in the west metro

Where did the Hot Takes thread go?

The day seems right for some Stiff Little Fingers

The Vel-Vets with a Northern Soul classic "I Got to Find Somebody".

It was written by Marcene Dimples Harris and produced by James Carmichael. Carmichael freelanced producing songs for Motown groups and more famously the Commodores. And, file under useless but now unforgettable information, Carmichael also co-produced Bill Cosby's hit "Little Ole Man (Uptight, Everything's Alright". It hit #4 on the charts in 1967.

About the Vel-Vets, I know nothing.

Kenny Mayne guest DJ'd on Pearl Jam radio recently. He and Jamal Crawford spun some Stevie Wonder, including this gem:

If anyone can come up with a better acoustic guitar/vocal performance I'm all ears.

Doesn't quite feel like Christmas is right around the corner with the mild weather, but here is one to jump start the festive spirit:

The Crystals / Santa Claus Is Coming to Town