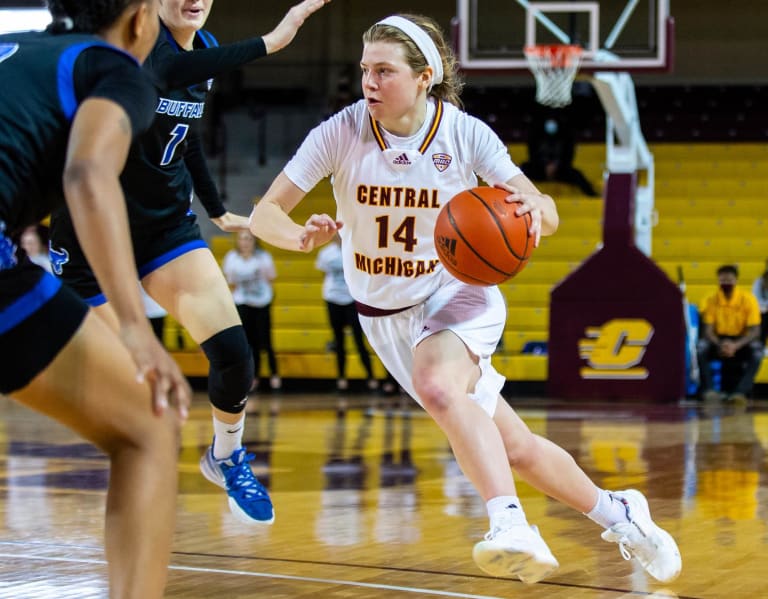 Many were hoping Lisa Bluder would dip into the transfer portal and she did, landing a talented guard from CMU.

The Hawkeyes return Caitlin Clark, Kate Martin, Gabbie Marshall, Kylie Feuerbach and Sydney Affolter at the guard position, but do not have a true primary ballhandler to take the reigns and run the offense when Caitlin goes to the bench. Molly Davis can fill that role, as well as adding her scoring ability and 3pt shooting to an already stacked offense.
Click to expand... 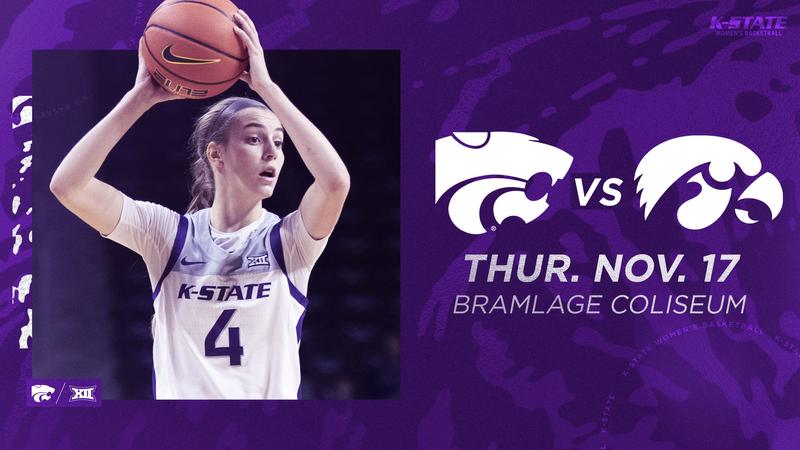 Some schedule news: Iowa will travel to KState for a non-conference matchup.

The Wildcats lead the all-time series against the Hawkeyes, 4-1, including a 3-0 mark in games played in Manhattan. This marks the first regular season visit from a Big Ten opponent to the Little Apple since the Hawkeyes faced the Wildcats on December 3, 2011.
Click to expand...