As a native of Minnesota, Nebraska senior receiver Levi Falck grew up watching Minnesota Gophers football.
He’s not a fan anymore, though.
“They didn’t recruit me at all,” said Falck, noting the Gophers did recruit him as a baseball player before eventually backing off.
Falck, of Circle Pines, Minnesota, joined the South Dakota football program, making 14 starts with the Coyotes from 2016 to 2019. He caught 70 passes for 774 yards and a pair of touchdowns for USD, and thought that maybe would attract Minnesota’s attention.
“When I entered the transfer portal (after the 2019 season), they kind of were iffy on that and backed out,” Falck said. “So I don’t like Minnesota. I don’t like Minnesota at all.”

It’s a subject that comes up between Falck and offensive tackle Bryce Benhart, a native of Lakeville, Minnesota.
“We’re locker buddies, so he’s right next to me in the locker room,” Falck said. “We always talk about how we don’t like Minnesota and we’ve got to beat them.”
Falck has played in all seven games for Nebraska so far this season and has nine catches for 119 yards. He's come on over the past two games, logging six catches for 69 and a go-ahead touchdown against Michigan on Saturday. 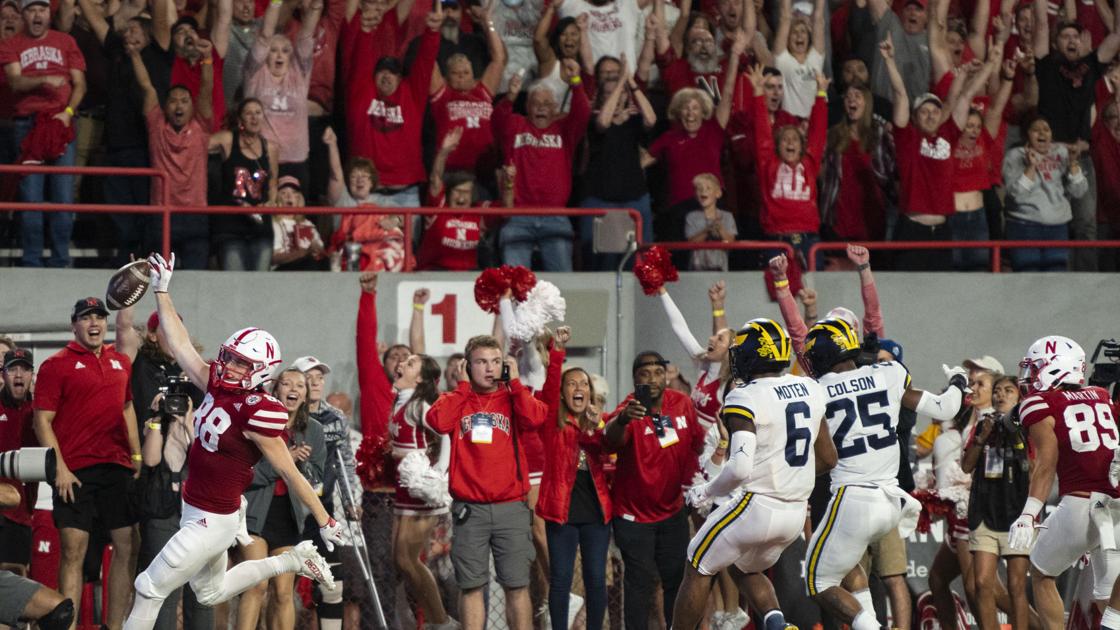 Levi Falck wasn't recruited by Minnesota out of high school or when he entered the transfer portal. As a result, "I don’t like Minnesota at all.”

“He’s fired up just to be starting,” Falck added. “And even more fired up to get a chance to beat our hometown.”

I wish they liked us.

They’ll never find a job in the Twin Cities.

Benhart is starting again? That is awesome news.....for us....and any defensive lineman that get to go against him.

Falck has no 247 recruiting profile that I can see, no wonder why the gophers didn't want him.

It always blows me away when guys that were not recruited by a single power 5 school act all offended that the Gophers didn't give them a scholarship. So bizarre.

In case anyone is wondering, Falck transferred to Nebraska as a walk-on from South Dakota. They did award him a scholarship for his senior year.

this is what a Nebraska “football” education will get you folks. Makes total sense

I’m sure PJ will lose so much sleep over this

Wonder if he was told to “Falck off”?

Doesn't sound like these two guys are moving back to Minnesota after their college days are over. Clearly some immaturity the way these two guys are handling college life if they are still moaning and complaining. Get that from their parents?

Never heard of this guy.

So these were just comments from Falck? It's not a surprise we didn't recruit him.

Benhart has nothing to complain about, Fleck definitely wanted him. He just chose to go play for a bigger loser.

spermophilus said:
Wonder if he was told to “Falck off”?
Click to expand... 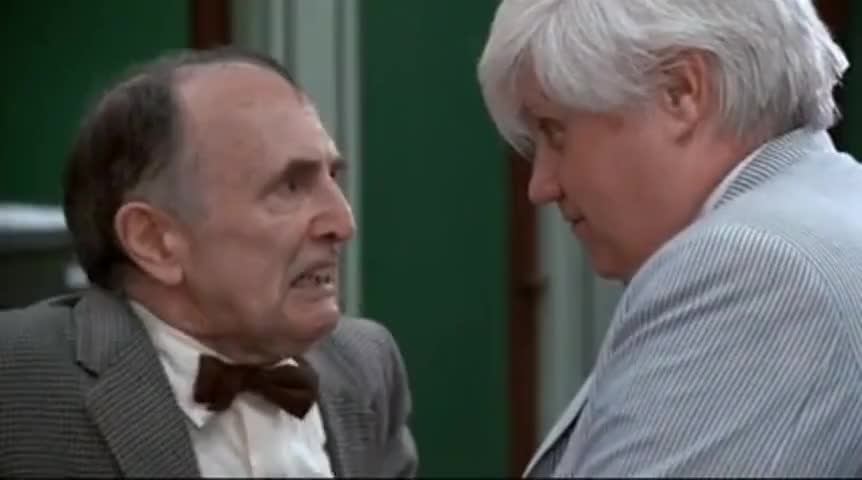 Get the flock outta here!

Porky's II: The Next Day (1983) clip with quote Get the flock outta here! Yarn is the best search for video clips by quote. Find the exact moment in a TV show, movie, or music video you want to share. Easily move forward or backward to get to the perfect clip.

They are going to be so disappointed after Saturday.

Dodged a bullet there.

I hope Fleck doesn't catch any flack for not recruiting Falck

Gophers1992 said:
I hope Fleck doesn't catch any flack for not recruiting Falck
Click to expand...

I see Bruce Burntheart becoming the next Burt Bulimia. Well, without the success.

I don't think either would see much playing time here, Falck maybe on special teams.

He will be back in man workin as a financial consultant in his Honda Pilot with an N sticker. Just like every MN badger.

Falck wasn't recruited, but Benhart was a blue chip recruit. There's nothing shocking here. Of course Falck is motivated and wants to ball out against his home state team. It's why NDSU was crazy motivated a few years back. It's an entire team of kids not recruited by the Gophers.

Word said:
It always blows me away when guys that were not recruited by a single power 5 school act all offended that the Gophers didn't give them a scholarship. So bizarre.
Click to expand...

And it blows my mind that someone who chooses to write about the sport professionally doesn’t pursue that very obvious line of questioning with the player.

swingman said:
“They didn’t recruit me at all,” said Falck, noting the Gophers did recruit him as a baseball player before eventually backing off.

Falck doesn’t really help us as an upper class men on a team full of upper classmen linemen.

beneart didn’t want to be here.

Some guy said:
Falck doesn’t really help us as an upper class men on a team full of upper classmen linemen.

beneart didn’t want to be here.