'The Many Saints of Newark' is a stylish, worthy prequel to 'Sopranos'​

"The Many Saints of Newark" begins with death.

The first shot in the prequel to "The Sopranos" is of a cemetery, filled with the rotting corpses of thugs from the crime families that populated the HBO series. One of the corpses, Christopher Moltisanti (Michael Imperioli), is our narrator, telling us of mentor Tony Soprano, "After he murdered me, Tony gave my wife and baby his pocket change."

The idea that life didn't mean much for the crime families of Newark in the middle of the past century hangs over "Saints," with the voice of poor Christopher constantly reminding us of the human cost of the robberies, arson and murder we see on-screen. The protagonist is Dickie Moltisanti (Alessandro Nivola), a Jekyll-and-Hyde figure who is kind to Tony (played as a young man by "Sopranos" star James Gandolfini's son, Michael) but is prone to eruptions of shocking violence.

If the opening images set the tone for "Saints," it's a song in the closing credits that offers a clue as to what "Sopranos" creator David Chase — who wrote the film with Lawrence Konner — is after. The song is "Calling All Angels," by Jane Siberry and KD Lang, and it repeats the line, "How many times before it's too late?" That seems to refer to young Tony, who is given opportunities to take a different path in "Saints" but who keeps getting steered back to the life of crime that "Sopranos" already told us he'll embrace.

Directed by frequent "Sopranos" director Alan Taylor, "Saints" stands on its own but it's likely to appeal to fans of the series. It's a visceral movie — Taylor makes the frequent violence devastating and awful — and it supplies character details that drive the story forward. The complicated motives of a crime rival played by Leslie Odom Jr. adds nuance, for instance, and fans will enjoy fitting that into what they already know about existing characters. One such in-joke: Every time infant Christopher sees Tony, he starts to bawl.

Nivola is gripping as Dickie, who seems always to expect the worst and who keeps getting it. And young Gandolfini is fine as a wobbly, unformed version of the character that made his late father a star (here, Tony is less about bashing heads than taking ice cream trucks for joyrides).

The biggest aha moment for fans of the show, though, will surely be the appearance of Vera Farmiga as Tony's troubled mother, Livia. Nancy Marchand's titanic performance on "Sopranos" is a hard act to follow, but Farmiga is spectacular as a matriarch who was not gifted with the compassion gene. Farmiga is hilarious when Livia tries to avoid a teacher conference by claiming to be double-parked in front of a hydrant, but she also hints at the emotional toll of living in a family where she knows sending a kid to the deli for provolone could end in somebody getting rubbed out.

The rueful quality Farmiga lends "Saints" is perfect for a film that's less about how Tony became who he was than a portrait of someone for whom the idea of choice may always have been an illusion. At one point, Dickie pulls his protege aside after he's done something wrong and advises Tony, "You say to yourself, 'This is the last time I'm ever going to steal something,' and then you stick to it." 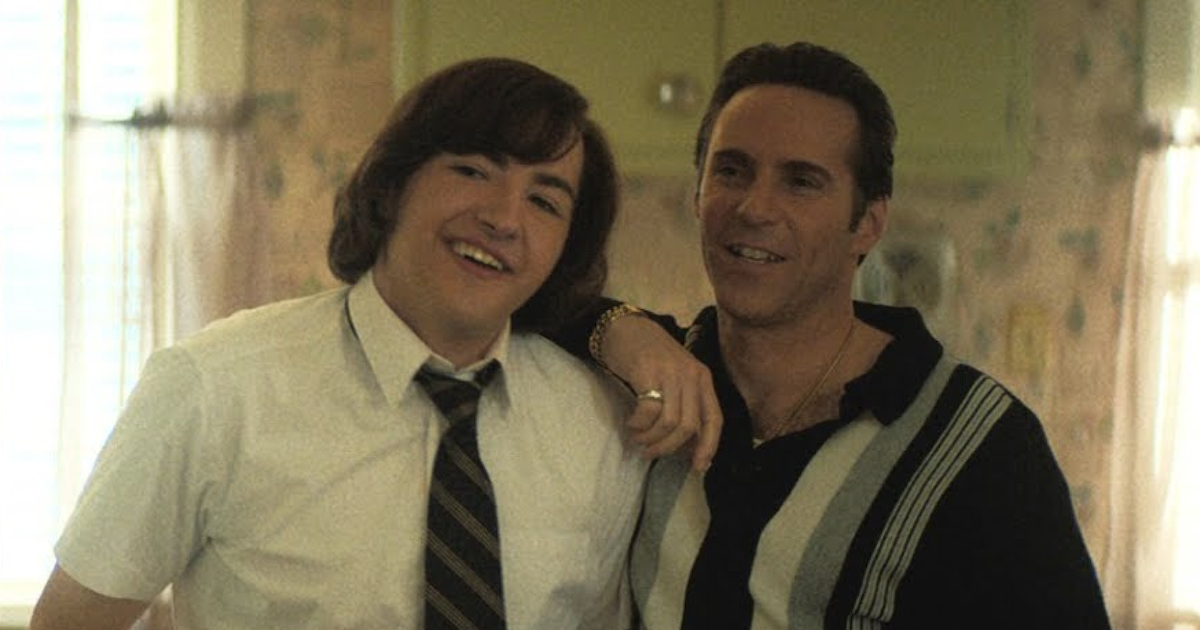 'The Many Saints of Newark' is a stylish, worthy prequel to 'Sopranos'

Even for those who haven't watched the TV show, the movie knocks 'em dead.

Just hopped onto HBO Max and was greeted by a new series by Steve Dildarian (creator of The Life and Times of Tim). Animation style is the EXACT same and so is the tone of the entire show. How great is that? Nice list of actors too: Dildarian, Gillian Jacobs, Edi Patterson, John Malkovich, Todd Glass, and Bang Rodgeman! Hilarious!

I recommend the Science channel. At least its worth a look, there might be something that strikes your interest. There's still commercials to deal with, mute button at the ready.

Oh, and the Sopranos if you haven't seen it. In a league of its own.

Think I'm done with Billions. Season 5 really seemed like it had Jumped the Shark, and the post covid final episodes just seemed worse to me.

The actor that plays Axe is bowing out of the show moving forward, even though a season 6 has been ordered.

Anyone seen this Squid Game, that is supposedly a new hit on Netflix?

Just finished bingeing season 1- 3 of Yellowstone. Would rate it right up there with Seal Team (I realize I have just lost all credibility with some for promoting a network series.). Can't wait for season 4 of Yellowstone to start next month.

golf said:
Just finished bingeing season 1- 3 of Yellowstone. Would rate it right up there with Seal Team (I realize I have just lost all credibility with some for promoting a network series.). Can't wait for season 4 of Yellowstone to start next month.
Click to expand...

MplsGopher said:
Anyone seen this Squid Game, that is supposedly a new hit on Netflix?
Click to expand...

MplsGopher said:
Anyone seen this Squid Game, that is supposedly a new hit on Netflix?
Click to expand...

This is pretty wild to me. I'm a couple episodes in and it's totally my jam. But it's not something I would expect to be mainstream. The Japanese book/film Battle Royale would probably be the proto-Squid Game. 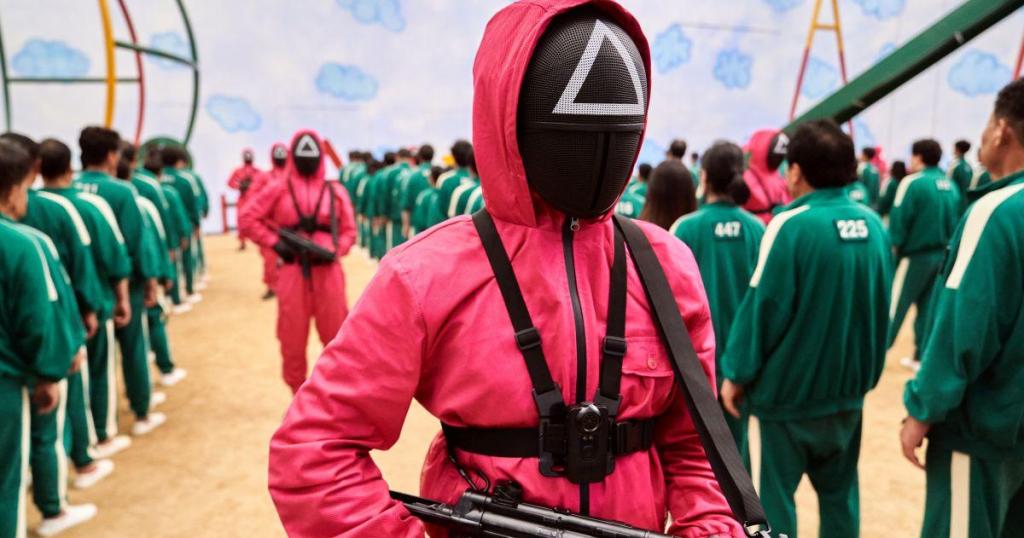 Squid Game drew 111 million viewers in its first month on the platform, per internal Netflix estimates, becoming the biggest launch in the streaming giant’s history. That tally through the fi…

Yeah I'm two episodes in, and I will continue.

It's very slow .... lot of backstory telling. And that's fine .... if the story telling is actually good.

I watched Squid Games. I really didn't like the ending but liked the series.

I am 2 seasons into Money Heist and I really like it. I am addicted to the folksong Bella Ciao.