This deserves its own thread

Did she graduate early?

Effective immediately…that pretty much implies that she couldn’t stand it anymore. 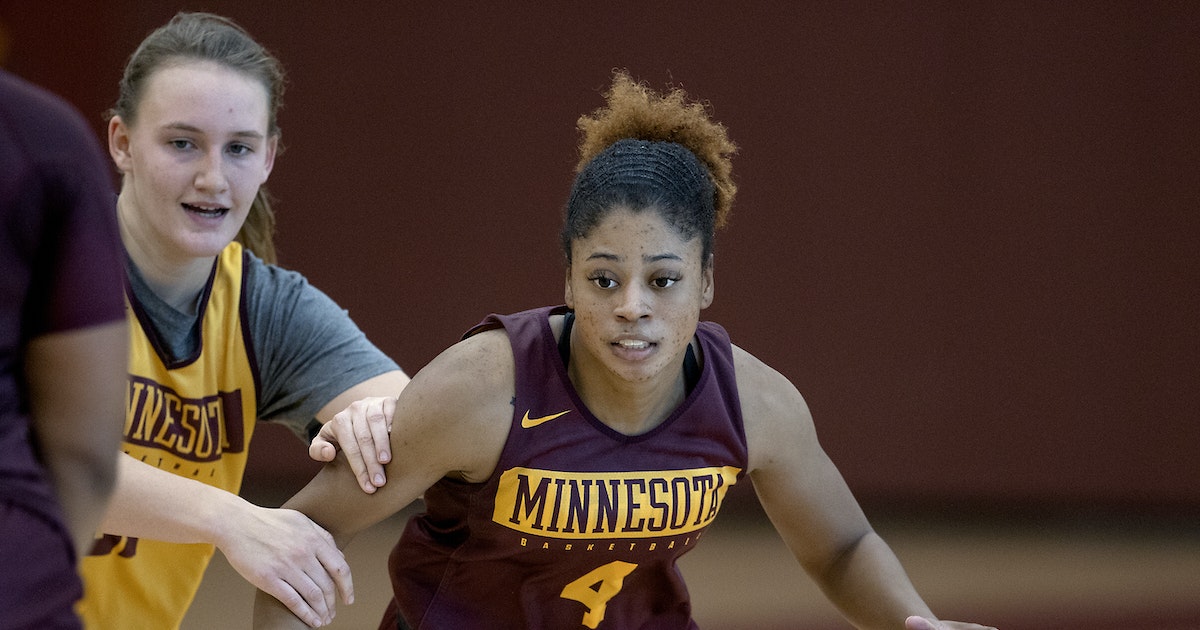 The starting point guard has played 68 games at Minnesota, and will have two years of eligibility remaining.

Because of the extra year of eligibility given to athletes by the NCAA during the COVID-19 pandemic, Powell, a native of Detroit, will have two years of eligibility remaining.
Click to expand...

After a difficult first half in a onesided loss to Iowa at Williams Arena, Whalen did not start Powell in the second half.
Click to expand...

I was not surprised to see this statement. The season is not gone well and the PG is the floor leader which puts enormous pressure on them. Best of luck to her .

Not surprised. As noted in a different thread, she didn't seem to be on her game the last few.

She couldn’t shoot either, 32% isn’t going to cut it. As far as I’m concerned this isn’t a big loss. As a point guard you have to distribute the ball, not take 15 shots a game and make 5.

Sad to see players leave. Some not so kind comments about coach Whalen's appearance at games and her sideline demeanor in Startribune. Sounds like all of the losing is wearing on the morale of the program. The coach getting, sick she is probably still recovering and trying to get her energy back. Adversity and failure is supposed to spur learning and growth. I hope they can circle the wagons.and rally around each other as a team. Time to hit reset and simplify, and water down some concepts. Try to find on film what the team does best. I wish Powell the best, she always tried to hustle and played hard. For whatever reason, just didn't work out with the Gophers. Can't see them quitting just because things are tough. I hope they can at least turn up the tunes in practice, and make things fun. Small successes can build bigger things and wins. As Coach John Madden used to say winning is a good deoderant, and we need to see a few good sprays.
Last edited: Jan 28, 2022

that is when Powell was sulking big time and not being a good leader. Noticed the same thing from Pitts a few games before she left. I think it was the game against Northwestern.

The energy for the players on the team should start with her. If she is implying bad energy around her, she is missing the point.

I am very sorry to see her go, as I was Pitts. They are both supreme talents and I would say Jasmine is the best of the two. This is definitely the best decision for her if she is looking for anything other than becoming a better basketball player. Not to say she can't become a better basketball player elsewhere but she could have been even better if she stayed through the adversity of her career here. I wish her well and hope she grows and prospers in the future. Cheers Jazzy

rowdaboat said:
2 straight years having best player quit on the team surely is uncorrelated with the coach
Click to expand...

Not 2 straight years. I do not think Powell was the best player. She has frustrated me for 3 years. She has 2 stud guards committed for next year and a top 100 pg redshirting. The writing was on the walls. It’s time to move on and start getting better for the future. Opens up a scholarship for next year. 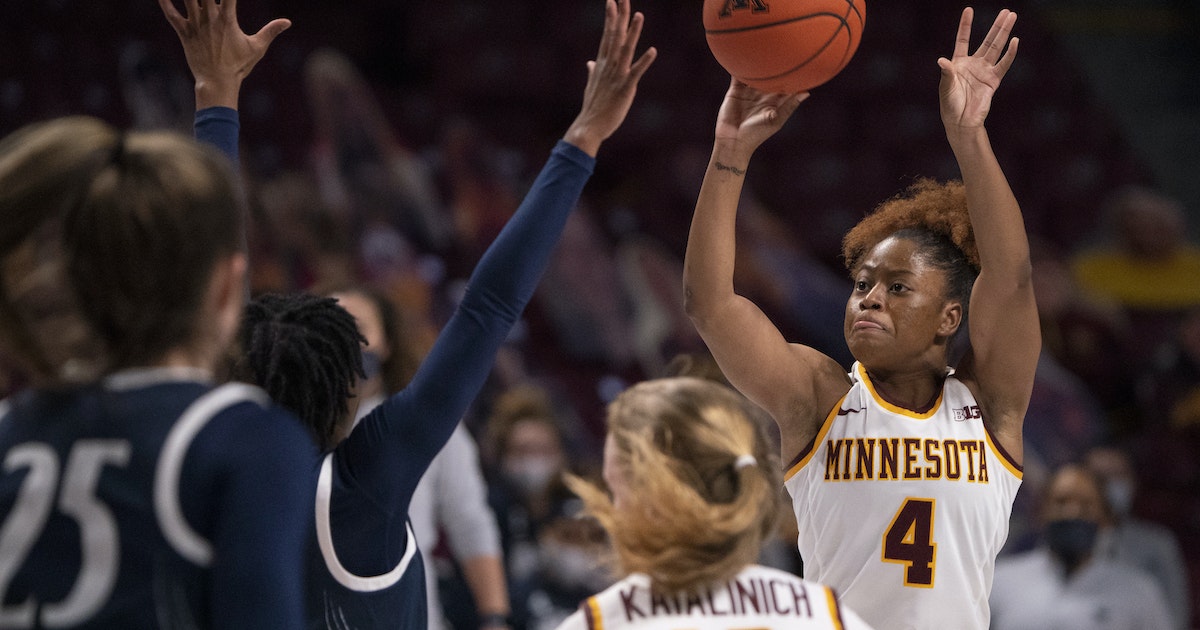 The sophomore guard has it right. When Whalen and Reeve were winning four WNBA titles with the Lynx, the relationship between player and head coach — both point guards — was tight. But it could also be difficult.

"Some days the heat was pretty intense," Whalen said. "But I always knew she was trying to get the best out of me. But let me tell you, I took my share [from Reeve]."

Now she's paying it forward. When Whalen took the Gophers job in 2018 she inherited some depth at the position in Kenisha Bell and, for two years, Jasmine Brunson. But Powell — who along with Scalia were among the first players to commit to Whalen — is Whalen's first true point guard project.

Like Reeve, Whalen wants her point guard to be the team's leader. Whalen goes to Powell to get the temperature of the team.

She had some great moments as a Gopher, wish her the best. This team has seemed a little off the whole season and Powell hasn’t been the same, especially since the loss of her grandmother. She’ll be a good addition to a program and benefit from a fresh start.

I wish Jasmine Powell the best. I hope she gets the opportunity to experience a coach that can hold her accountable. It will help her on the basketball court and in life. Plus, she may play in a post season tournament. Always a good thing.

CoachJD said:
I wish Jasmine Powell the best. I hope she gets the opportunity to experience a coach that can hold her accountable. It will help her on the basketball court and in life. Plus, she may play in a post season tournament. Always a good thing.
Click to expand...

Oddly, I think that holding accountable by not starting the second half vs. Iowa might have actually been what prompted her to pull the trigger. Whalen has been extremely hard on Powell so I don't think accountability had anything to do with her lack of consistent success.

A coach being hardest on their PG is hardly just a Reeve concept. Most coaches are. I’d argue Whalen can grow on relationships of course, but she also needs to select players who fit what and how she’s coaching too.
Last edited: Jan 29, 2022

I wish her well . She cannot get any worse coaching….

Or that her pg have her temperament.

Katogopher said:
This team has seemed a little off the whole season and Powell hasn’t been the same, especially since the loss of her grandmother.
Click to expand...

Wasn’t she pretty good in the game against Rutgers, you know, the game Whalen wasn’t coaching?

PhiloVance said:
Or that her pg have her temperament.
Click to expand...

I think this is a good point. You definitley need different approaches to getting different players to do what needs to be done based on the players temperament/personality. Still, at the end of the day the person needs to do what needs to be done. If they don't it they have failed and if the coach can't find a way to have that message received and executed then the coach has failed.