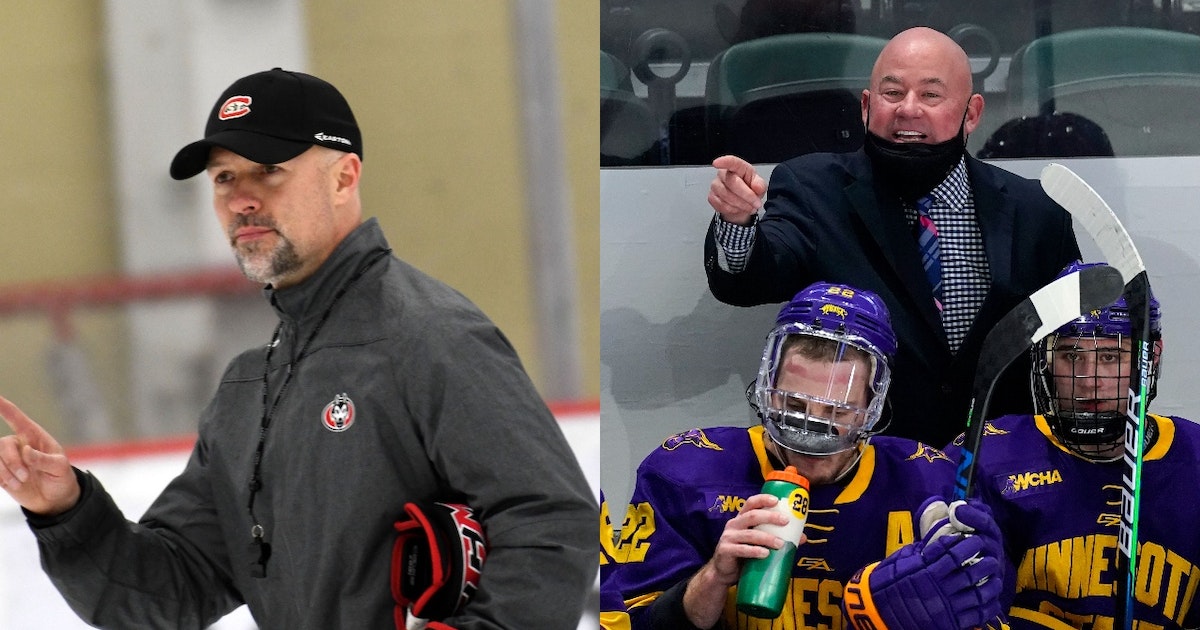 Mike Hastings of Minnesota State Mankato and Brett Larson of St. Cloud State were named Thursday as assistant coaches for the U.S. men's hockey team at next month's Winter Games.

Both will coach at the Olympics for the first time. Last month, former New York Rangers and Boston University coach David Quinn was named the Olympic head coach as USA Hockey shifted gears in the wake of the NHL's withdrawal from the Winter Games.
Click to expand...

Knies/Meyers/Faber + Ness on the team, as expected.

bonin21 said:
Knies/Meyers/Faber + Ness on the team, as expected.
Click to expand...

Guys on BTN last week kept hinting at Johnson getting a late invite. While his play this year hasn't been up to his standard, that would be a huge loss with Faber already going.