Not many Big Ten freshmen would be able to hold their own physically against the gantlet of big men Pharrel Payne is facing in three straight Gophers basketball games.

Not only is Payne built for the challenge at 6-9 and 255 pounds, but he also is used to exchanging blows in the paint with his older brother, Rodrick, growing up in Cottage Grove.

Now that Rodrick is turning into a top Division III big man at Wisconsin-River Falls, Payne has someone to lean on who has been through the process before him.

"It means a lot because he basically told me what it was going to be like," Payne said. "He told me how to get ready for it." 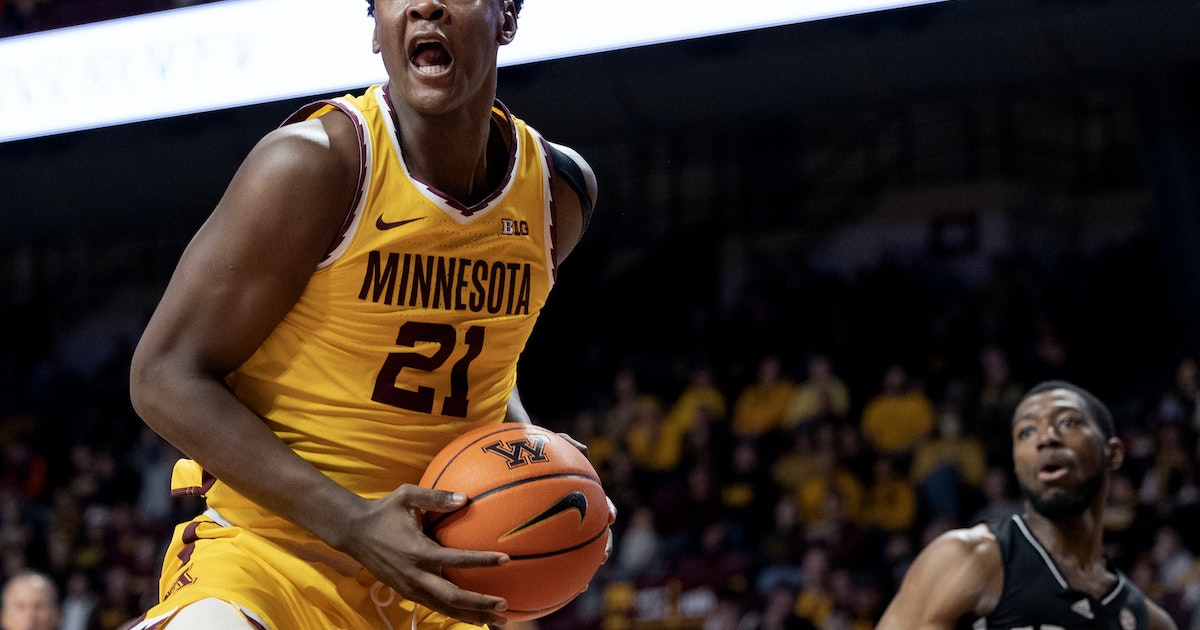