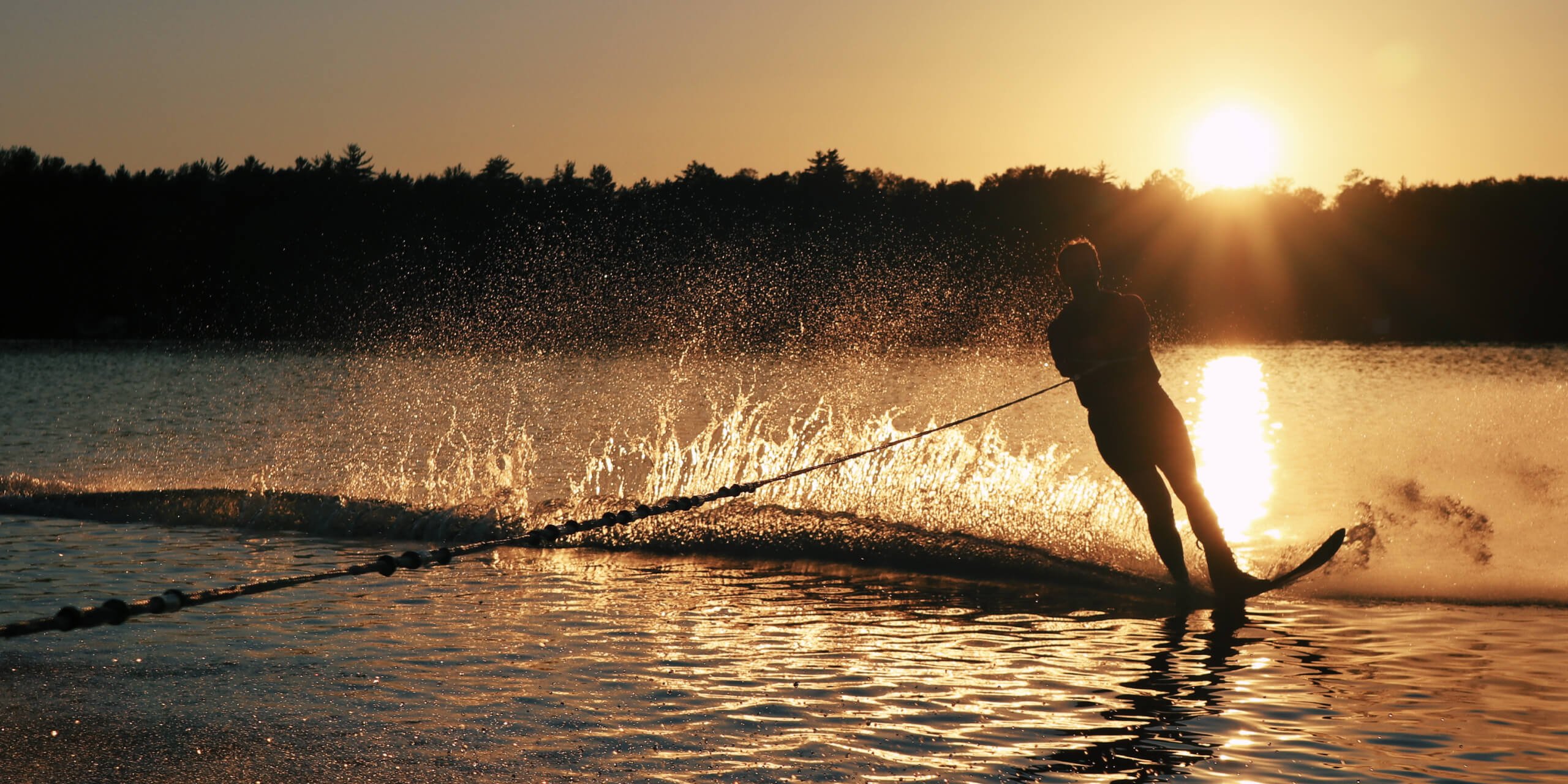 The summer of solitude that sustained a coaching icon

How lake cabins in Minnesota and Chautauqua, NY kept her from walking away from coaching:

NORTHERN MINNESOTA — Tara VanDerveer leans back in her Adirondack chair, dogs Enzo and Piper asleep at her feet. She gets quiet, folds her arms and squints past the birch and pine trees as the sun drops toward the tree line across the lake. Pulling out her phone, she confirms what she already knew — the wind, currently breezing at around 4 mph, should fall to 1 to 2 mph in the next hour.

She puts the dogs inside the cabin; they press their noses against the picture windows facing the lake. They’re her only real audience here, and she likes it that way.

VanDerveer, 69, retrieves a wetsuit and pink life jacket from the clothesline and heads into the sauna to change. When she emerges, she still looks like the country’s winningest women’s basketball coach but also, nothing at all like her. There is, of course, the iconic bob haircut, and perhaps it should come as no surprise that anything she does, she commits to thoroughly (hence, the wetsuit). But her energy radiates like everyone else on the water, the lake junkies who live for these nights with perfect ski conditions, the people who love (truly love) their boats.

She bought this cabin shortly after leading Team USA to gold at the 1996 Olympics. In the previous decade, she had never taken more than two weeks away from the game — the academic calendar was committed to Stanford and her summers devoted to Team USA and recruiting. A worldwide, 52-city tour to grow the popularity of the women’s game before the Olympics had taken its toll. But during the team’s stop at Old Dominion, on an early morning run along the Elizabeth River, she decided she would buy a house on the water when the Olympics concluded.

Thus began her cross-country search — from Virginia to Idaho to California — to find a refuge. She just wanted a quiet place with a quiet lake. And that’s what she found in rustic northern Minnesota.

It was less the summer home of a millionaire coach and closer to a caricature of The Land of 10,000 Lakes, where house numbers are replaced by signs featuring that family’s name, where grills are fired up nightly because there are no restaurants within 20 miles and where cabin walls are adorned with lake art with quaint phrases like “A day at the lake is worth a month in the town” ― a sign that hangs in VanDerveer’s stairwell.

When she got the keys to the cabin, there was no bedroom, no shower and it looked as if it hadn’t been updated much since it was built in 1938. But the lot had room for a boat slip on the shore, space to build a garage to store her sailboat and lake views from almost every angle in the cabin.