The Athletic: Caitlin Clark and the Hawkeyes 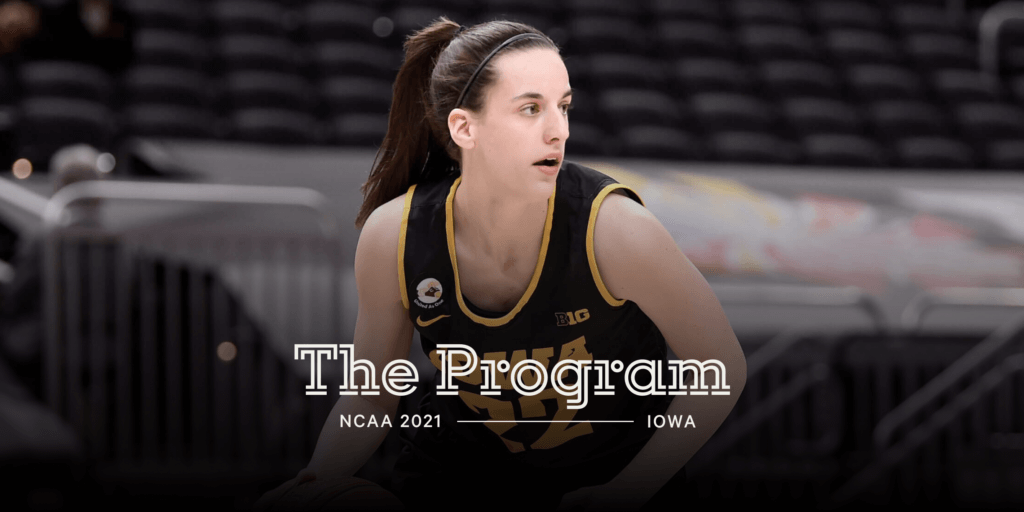 'Bring it on': Caitlin Clark and Iowa aren't sneaking up on anyone this season

Iowa's potent offense can make up for defensive lapses. But the Hawkeyes committed to improving on the other side of the ball this season.

In depth article by Brian Hamilton putting the Hawkeyes under the microscope.

Iowa averaged 1.034 points per possession last season, per Synergy Sports. That rated in the 100th percentile nationally. It was, mathematically, impossible to be better on offense in 2020-21 than the Hawkeyes.

Defensively? It is normally good to be among the one percent. Just not like this.

The Hawkeyes indeed ranked in the first percentile nationally by allowing .908 PPP a year ago, fielding the worst scoring defense in the country (80.3 points allowed on average). They won 20 games anyway, so there’s that. But it’s not sustainable if championships are the goal. “We play super fast, so other teams are going to have chances to score the ball more — that’s just how it’s going to be,” Clark says. “But being able to crack down and really get stops has to be the focus for us if we want to go from good to great, for sure.”

Accordingly, Bluder and her staff attacked the problem area head-on. Iowa’s coaches scoured videos of other teams and picked the minds of other coaches, ginning up some schematic “tweaks” to improve the results. Bluder isn’t sharing the particulars; Czinano says the introduction of the new Xs and Os hasn’t begun in full yet anyway. Regardless, more than anything, the summer was about emphasizing individual improvement and accountability on the defensive end, in every venue. According to Clark, Iowa held multiple two-hour workouts during which players didn’t so much as touch a ball. The Hawkeyes were drilled incessantly on closing out under control and communicating rotations loudly and correctly in competitive four-on-four settings. Even conditioning work had a defensive shade to it; running is choreographed such that the Hawkeyes turn and open their hips before a sprint.

It’s fair to wonder if a mediocre defensive player can become a great defensive player in one offseason. But revelation is not the goal here. For a unit with this much scoring punch, improvement at the margins might be good enough. “(The coaches) sat us down and said, this is reality — if we want to get where we want to go, this is something we have to do,” Czinano says. “Bottom line.”
Click to expand...

Caitlin Clark is a must-see type of talent. She is a female version of Steph Curry. IMO