The 25 most exciting wrestlers to watch in the 2021 per NCAA.com 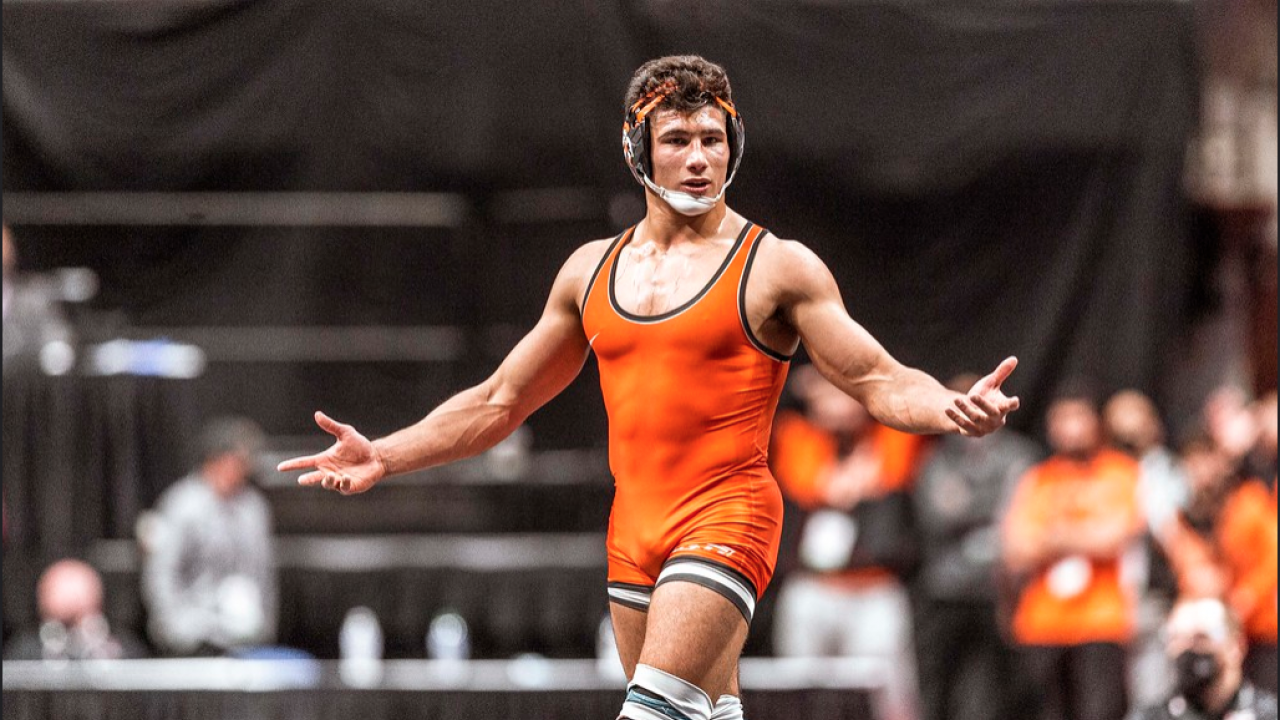 Which wrestlers compete in a way that makes them must-watch performers every time they step on the mat? Who puts on the biggest show? These are 25 of best, most interesting wrestlers to watch heading into the 2021-2022 season.

With the skill and speed of a lightweight and the power and strength of a heavyweight, Minnesota's Gable Steveson is the whole package. His Olympic gold medal and his now-iconic back layout celebration doesn't hurt his brand either. Steveson put himself in a class by himself after running away with the heavyweight title last season, beating the likes of Junior World Champion Mason Parris, Junior World silver medalist Greg Kerkvliet, two-time All-American Tony Cassioppi. He finished the year with his third All-American honor, his second Big Ten title and his first NCAA title.

But the Steveson era is only just beginning.

Following his success at the NCAA tournament, Steveson rolled through Olympic Trials with two finals wins over World Team member Nick Gwiazdowski and earned a spot on the 2021 Olympic Team. Oh, and you know he pulled out the same backflip celebration after that win too. His dominant Olympic performance and legendary last-second takedown finish in the gold-medal match solidified Steveson's position as the most exciting collegiate wrestler to watch this upcoming season. Steveson knows he's the best of the best — and he doesn't back away from that label.