STrib: Whalen Ready to Unretire Number 13 for the Right Recruit 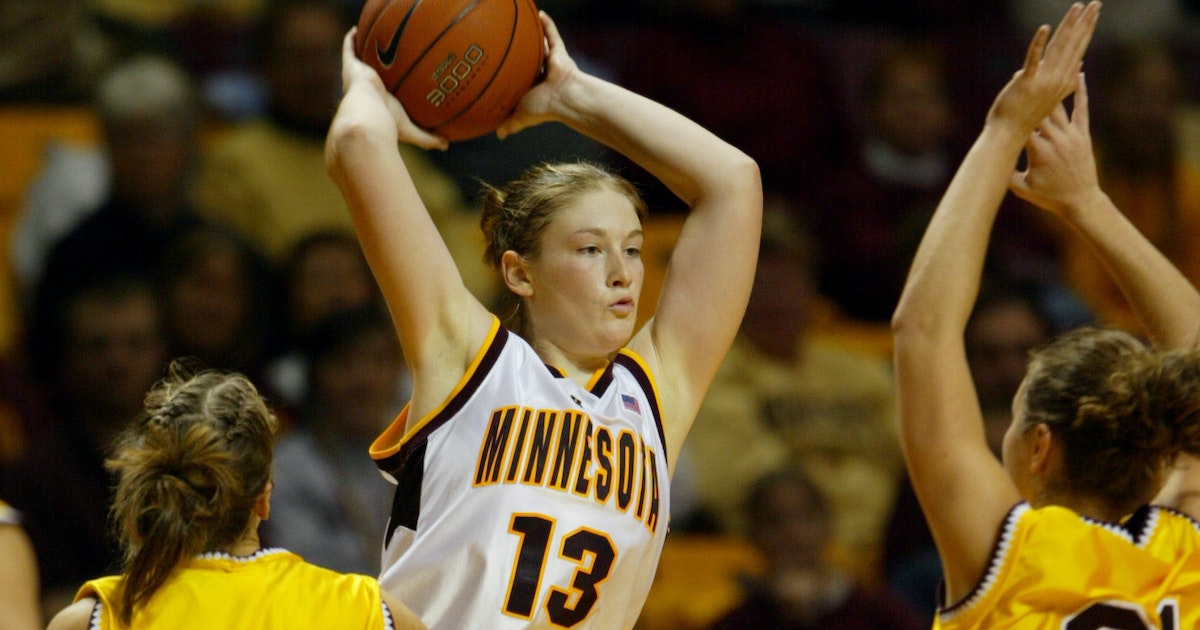 Gophers coach Lindsay Whalen ready to give up her No. 13

Her banner in the Barn will stay. But coach Lindsay Whalen is making her No. 13 available to the right recruit who wants it. No Gophers women has worn it since Whalen left in 2004.

Gophers women’s basketball coach Lindsay Whalen has a present for her program, to be delivered Friday the 13th:

Whalen, as any fan of hers knows, wore No. 13. She did at Hutchinson High School, the University of Minnesota and in the WNBA. Her Gophers and Lynx jerseys hang in the rafters at Williams Arena and Target Center, respectively.

That banner in the Barn will stay. But Whalen is making her number available, going forward, to the right recruit who wants it. No Gopher has worn it since Whalen left in 2004.

“We’ll see from here on out, who comes in, who wants it,” Whalen said. “I think it will be cool. There will be a bond you’ll have with that player who wears the number after you.”
Click to expand...