STrib: Stella Swenson Finds Her Own Way to Gopher Volleyball 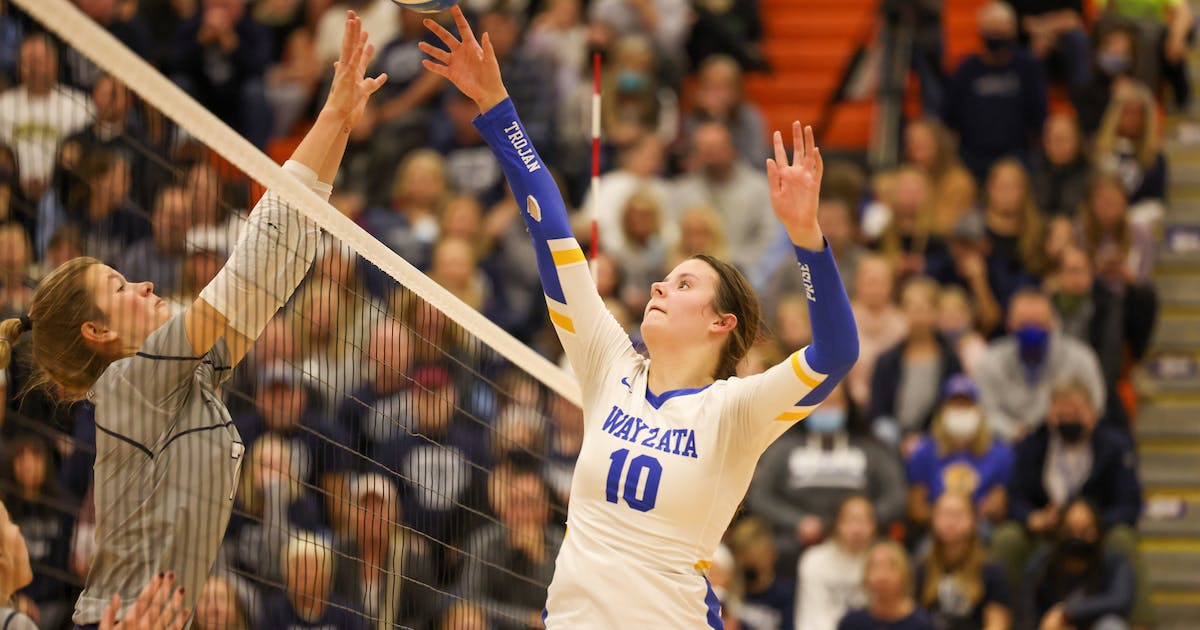 Stella Swenson is the younger sister of Gophers great Samantha Seliger-Swenson, but the decision to attend Minnesota was anything but predetermined for the Wayzata setter.

Stella Swenson's commitment to the Gophers volleyball team last week was not preordained. It was not written in the stars or illuminated by blowing sand off a piece of parchment. It's just easy to think it was.

She is 16 years old and rated one of the best players in the country for the Class of 2024. Last season as a sophomore setter, she helped lead Wayzata to an undefeated 34-0 season and the Class 4A title and was named the Gatorade Volleyball Player of the Year in Minnesota.

Her older sister is Samantha Seliger-Swenson, a four-time All-America setter for the Gophers from 2015-2018. Their mom, Vicki Seliger-Swenson, was the volleyball coach at Hopkins for 25 years after a standout career at Iowa State.

“Of course I thought of other programs, but I have always looked at the Gophers and I love what they do.”
Stella Swenson

That Stella is in the family she is in — that she has been holding a volleyball since she could hold things, that her whole life is enmeshed with the sport — both steers her narrative and impedes it.

"Stella is her own person," Vicki said. "Thankfully she has a personality that I think is just really level-headed, and she doesn't get too worked up over, 'Oh you're Sam's little sister?' Stella, since a young, young age has always said, 'I'll just be better. I'm better than Sam.' That's just kind of who she is."
Click to expand...

Best recruit commit gophers have ever had for volleyball?

rowdaboat said:
Best recruit commit gophers have ever had for volleyball?
Click to expand...

Perhaps. Ashley Whitman was the National Gatorade Player of the Year. Samedy turned out well. Landfair, Wenaas, and Wucherer are also excellent recruits.

Wait, what. I hope I missed the sarcasm button on this. She will probably be very good.. But...