STrib: Nia Holloway on Respect for Black Women and Equality for Women's Sports 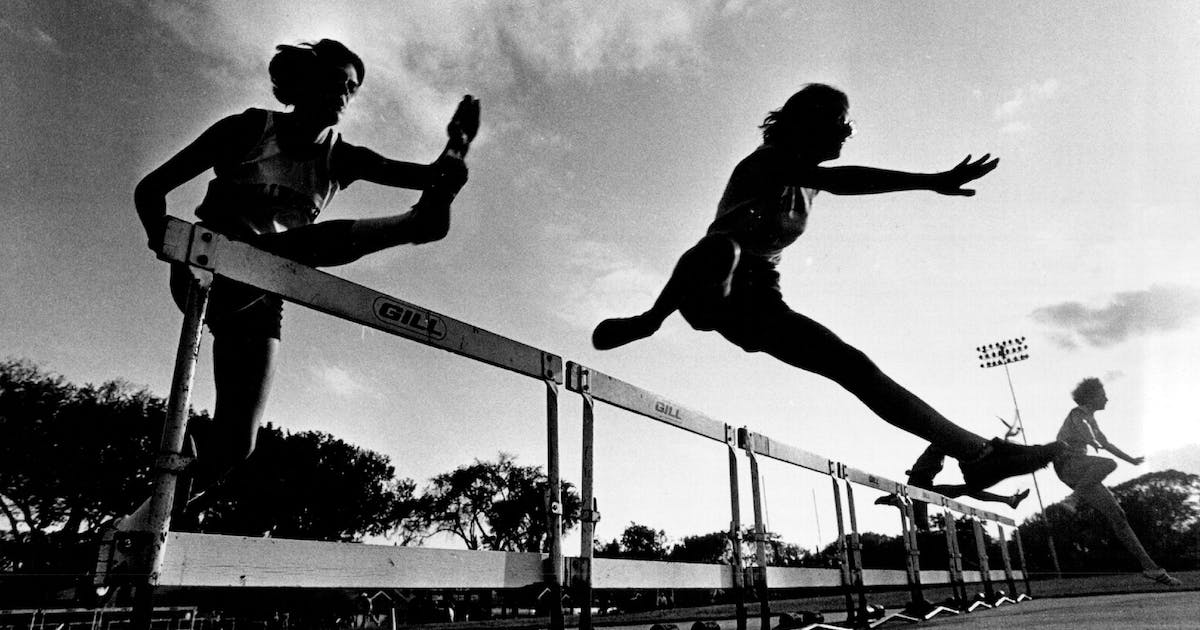 Next steps: Eight Minnesota women on what’s next in the fight for gender equality in sports

Title IX's 50th anniversary is an opportunity to challenge current thinking and continue the fight for fairness in sports.

Nia Holloway has never known a time when she didn't have opportunity. The 18-year-old just graduated from Eden Prairie High School, where she played basketball and won the state title in high jump twice. The 50th anniversary of Title IX has opened her eyes to the battles women have fought to get what she has today. As told to Jim Paulsen, Star Tribune high school sports reporter.

Grateful, and geared for change​

My grandmother grew up in Mississippi. She talks about how many gifts we have today that she didn't have. There were a lot of inequities toward Black women, particularly in the South, and she didn't have the opportunities that we do today.

A really big thing in Black culture is honoring your ancestors. So many women that have come before me have walked such a hard path. The best way for me to honor them is to show respect for what they've gone through. My mother grew up here and in Alabama. There were times when she would go into a grocery store and not feel safe. It's a privilege to have the opportunity to walk around safely today.

I didn't know much about Title IX until this year, and I know now we need to keep pushing forward for equality. There's still more we can do and more women can have. Watching the U.S. women's national soccer team pushing for equal pay, I saw their perseverance and watched how they pushed so hard. They got it.

There are two more things beyond equal pay that I would like to see: First, more representation on TV. You see things like axe throwing and cornhole on ESPN when there's a great women's basketball game going on somewhere. That should change.

And second, we need to help Black women coaches get the respect they deserve. One day, I'd like to help put an end to that.
Click to expand...

I get more and more impressed every time I hear about this young lady, so happy she's on our team and I'm going guess she is going to do well in whatever she does! Go Gophers!