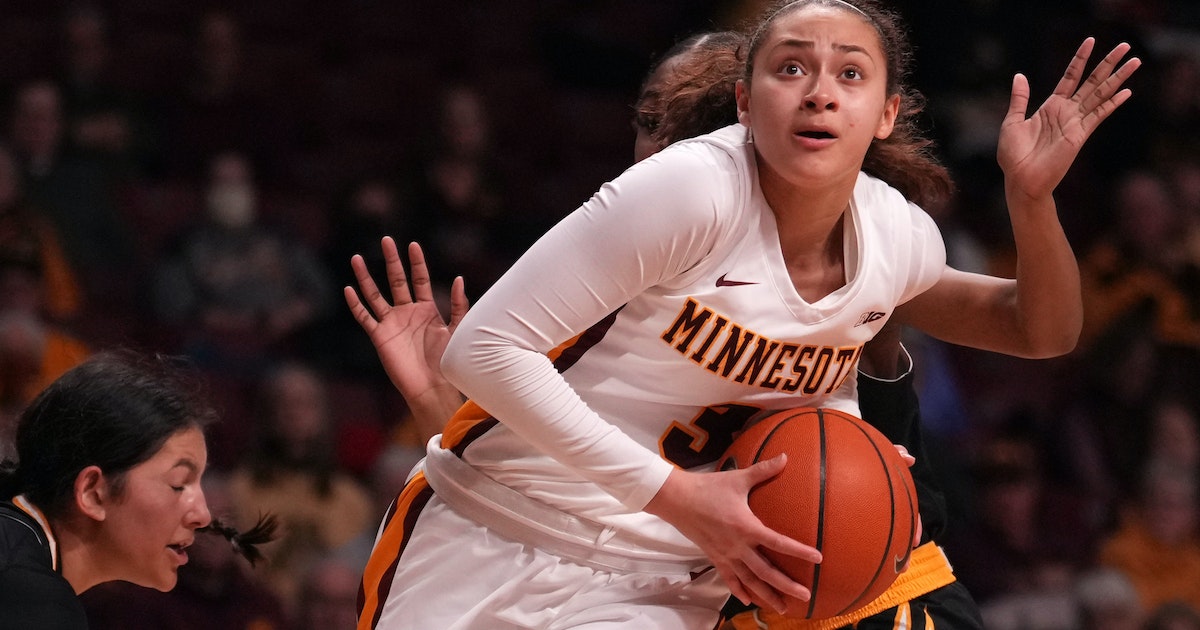 Creating turnovers is one of No. 3 Ohio State's fortes, as the teams get ready to meet on Thursday night at Williams Arena.

All five starters had multiple turnovers, and those five together — Micheaux, Katie Borowicz, Amaya Battle, Mara Braun and Mallory Heyer — combined for 20. And, as Whalen told the team earlier this week, all you'll get from the Buckeyes is more of the same. Ohio State is third in the nation with 14.5 steals per game and 25.13 forced turnovers per game.

To Micheaux, it's time to stop blaming inexperience. "We can't use that we're a young team as an excuse," she said. "This game will be a good checking point for us to show we can play against good competition."

Freshman Amaya Battle has filled the stat sheet much of the season. She is fifth on the team in scoring (9.8), first in assists (4.7) and, from the guard position, second in rebounding (6.4). But she, too, needs to cut down on turnovers as one of the team's two primary ball-handlers.

"I definitely learned what a really good basketball team looked like," said Battle of Maryland. "What we could look like in the future. I learned a lot in that game. I think we all did. We have got to take better care of the ball. We have to play with more maturity. Just stick together when it gets hard."
Click to expand...