STrib: Nebraska continues narrative of losing the close ones under Scott Frost

In past games when Nebraska blew leads, coach Scott Frost turned into Han Solo from "Star Wars," suddenly getting a "bad feeling" something would go wrong before it actually did.

After last week's agonizing 32-29 home loss to No. 9 Michigan, Frost claimed there was no such ominous feeling. But the Huskers squandered another golden opportunity when a late fumble led to a game-deciding field goal for the Wolverines.

"We'll get there," Frost said. "I'm hurting for [the players] more than anything."

Frost enters Saturday's game at Minnesota coming off his ninth consecutive loss against ranked opponents and 16th loss in his Nebraska coaching career by single digits, including all four losses this season.

Once billed as the program savior, Nebraska's embattled coach — now in his fourth year in Lincoln — is still waiting to prove the Cornhuskers can finally turn the corner.

"I'm not worried about [Saturday's] game from an energy and enthusiasm standpoint," Frost said in a Monday news conference. "Minnesota has a good team, they're well-coached, it's on the road. It will be tough. But I don't think our guys will fail to be prepared or ready." 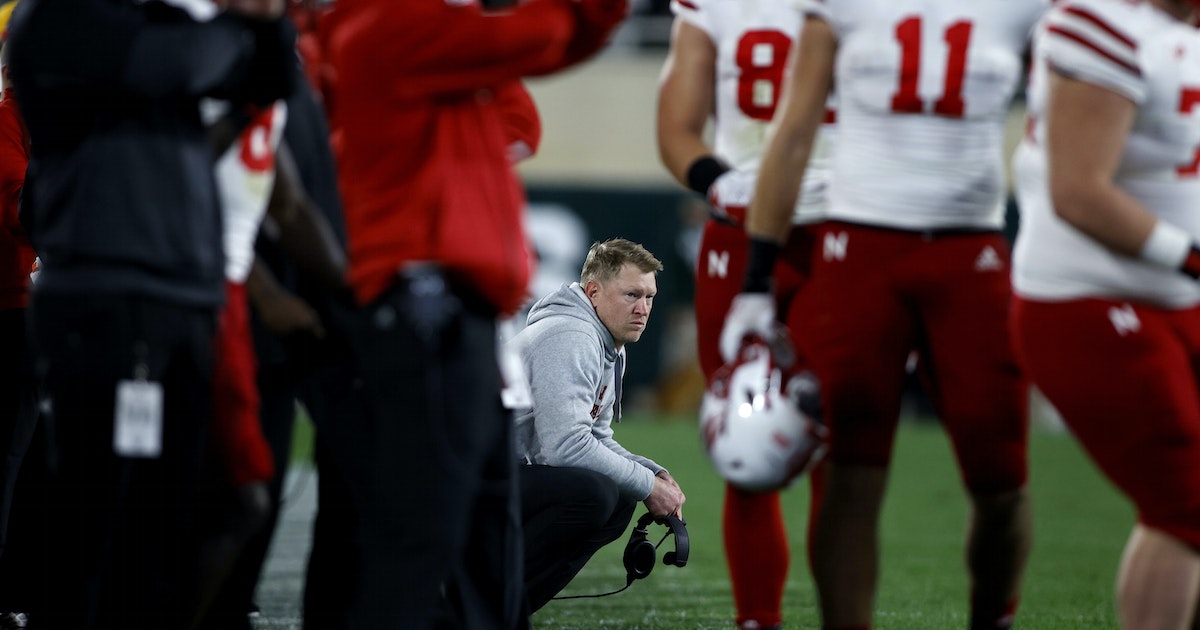 Nebraska continues narrative of losing the close ones under Scott Frost

The Cornhuskers enter Saturday's game against the Gophers with all four losses this season by single digits.