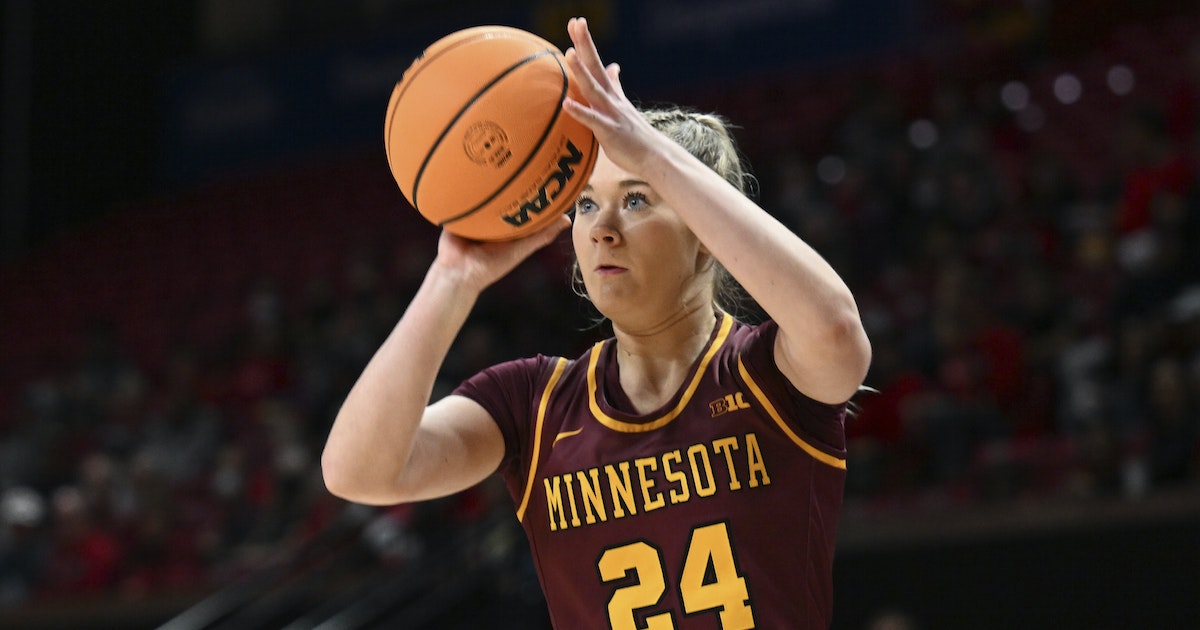 On a young Gophers team, Heyer's biggest asset is her willingness to go wherever she's needed.

Fifteen games into her first college season, Mallory Heyer knows exactly what her role is on the Gophers women's basketball team:

A 6-1 forward, Heyer can guard a power forward inside, or a stretch wing on the outside. She has learned to get her shot off in the paint, and she has hit at least one three-pointer in nine consecutive games. She will rebound.