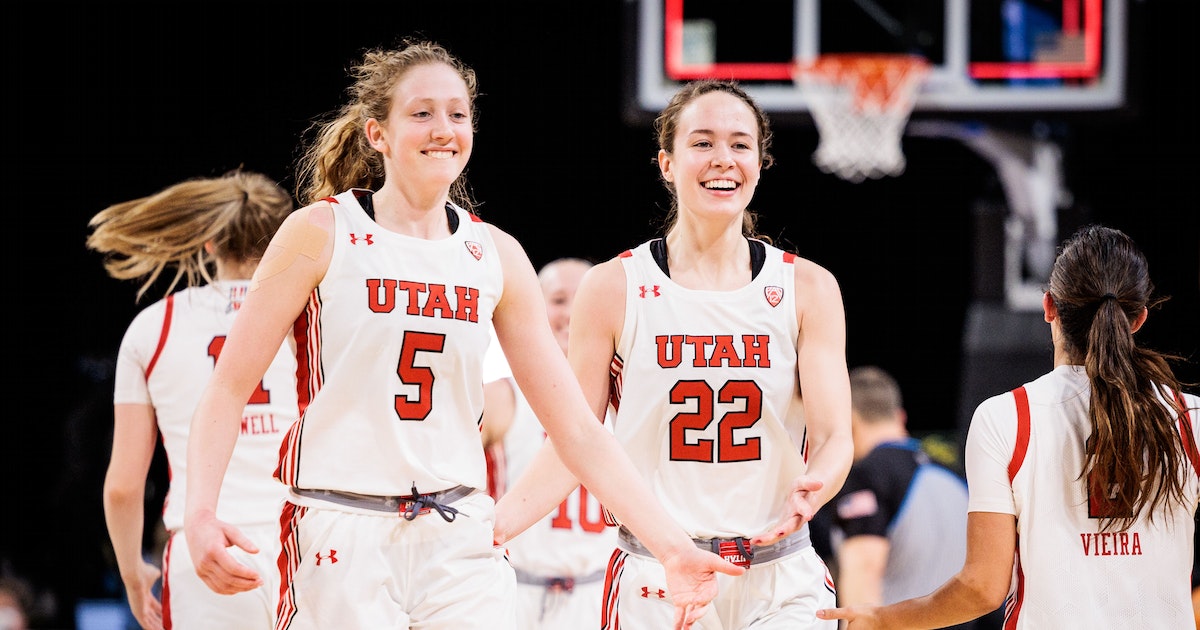 Now the second-year starters are vital pieces on the Utes' highest-ranked team in program history at No. 8 in the Associated Press and coaches' polls after a 14-0 start, including 3-0 in the Pac-12 through Thursday.

Johnson (from Medina) and Kneepkens (from Duluth) were immediate impact players in the Pac-12 as all-league freshmen last year. And Utah has built on a program-record turnaround from 5-16 before they got there to 21-12 and an NCAA tournament berth under coach Lynne Roberts last season.

Now the Utah women are vying for their first Pac-12 women's hoops title behind Kneepkens (14.1 points a game) and Johnson (11.6), the team's second- and third-leading scorers
Click to expand...

Gophers deserve credit for adapting to this dynamic with Utah.

When Utah offered a scholarship to Alyssa Wirth, a hard to find big, Minnesota moved early and sealed the deal for a commitment. It was an aggressive move. Gophers and Wirth win, Utah loses.

I don't know what is going on inside the Gophers but they seem to be hot on the right trail. That's all you can do. All the other factors are ambiguous and uncontrollable. 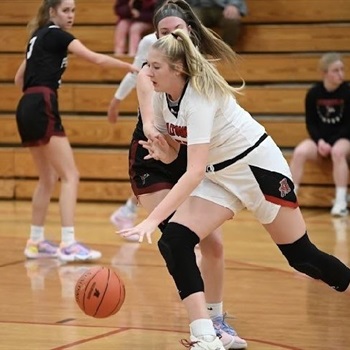