A University of Minnesota Gophers student-athlete was charged Tuesday with raping a woman in her campus apartment during a late-night gathering.

Kevin Nedrick, 21, a member of the track and field team, was charged in Hennepin County District court with third-degree criminal sexual conduct in connection with allegations that the shot-putter overpowered the woman and assaulted her.

Nedrick was arrested in the hall outside the apartment and remains jailed in lieu of $75,000 bail ahead of a court appearance Wednesday. Court records do not list an attorney for him as of Tuesday afternoon. According to a statement from the U, he is suspended from team activity, and “Federal and state laws that govern private student information prevent the University from sharing further details at this time.” 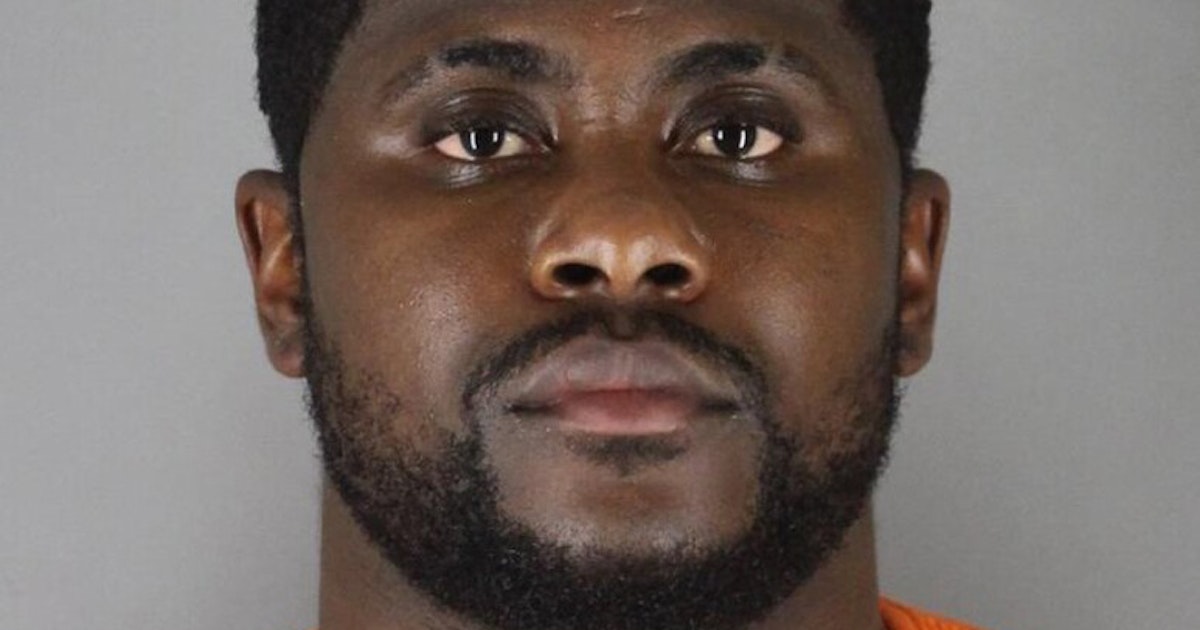 Kevin Nedrick, a shot-putter, is charged with third-degree criminal sexual conduct in connection with allegations that he overpowered the woman and assaulted her.

Expel him, and charge him with the crime he committed.