He's had his team practice on its outdoor field. He's held training camp drills in the indoor facility. He's held dress rehearsals at Huntington Bank Stadium. And he's even had his team bivouac 15 miles southeast to the Vikings compound in Eagan.

P.J. Fleck wanted to keep his Gophers football players on their toes during training camp, providing challenges as simple as a change of venue to get them prepared for the new experiences that await during the season.

The coach's plan will be put to the test this week as the Gophers prepare for their first road game of the season, at Colorado on Saturday. They'll be making only their third nonconference road trip in Fleck's five seasons at Minnesota, and the trek to Boulder includes a pivotal game that will help define the Gophers season.

"We do everything we can to educate them and prepare them for travel,'' Fleck said Monday. "You just can't pick them up in the offseason and take a flight to Colorado and come home. You move things around, you practice in different areas and different environments. You constantly keep them a little bit uncomfortable and not have them just get set in their settings because the settings are going to change.'' 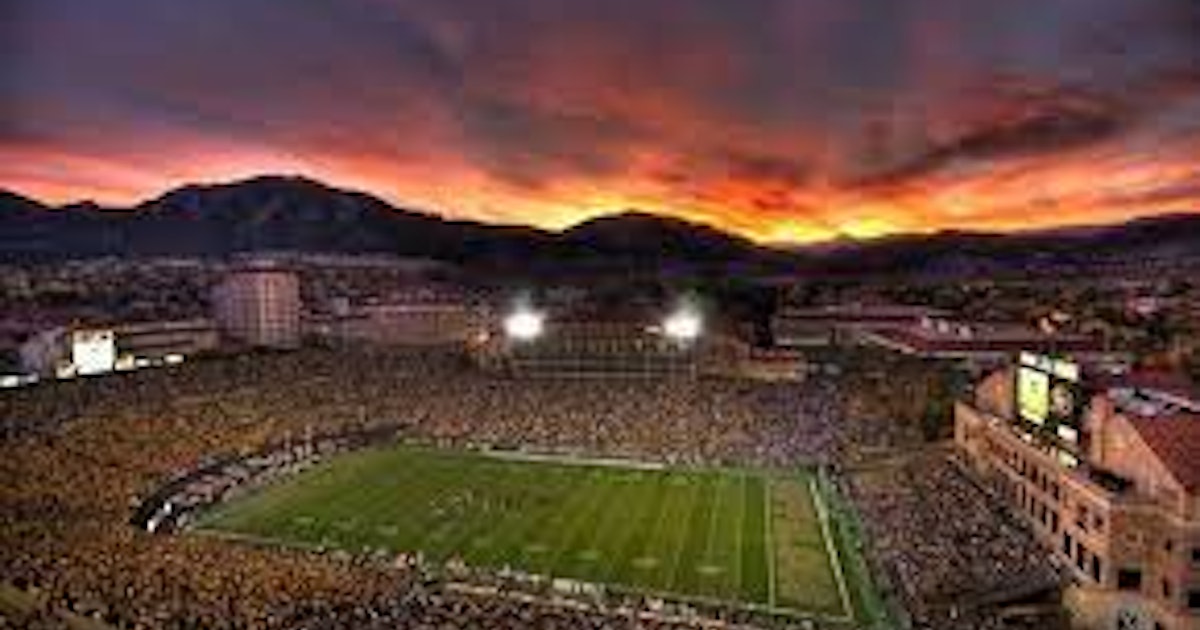 Minnesota will be making only its third road trip for a game outside of the Big Ten regular-season schedule since P.J. Fleck became coach five years ago.