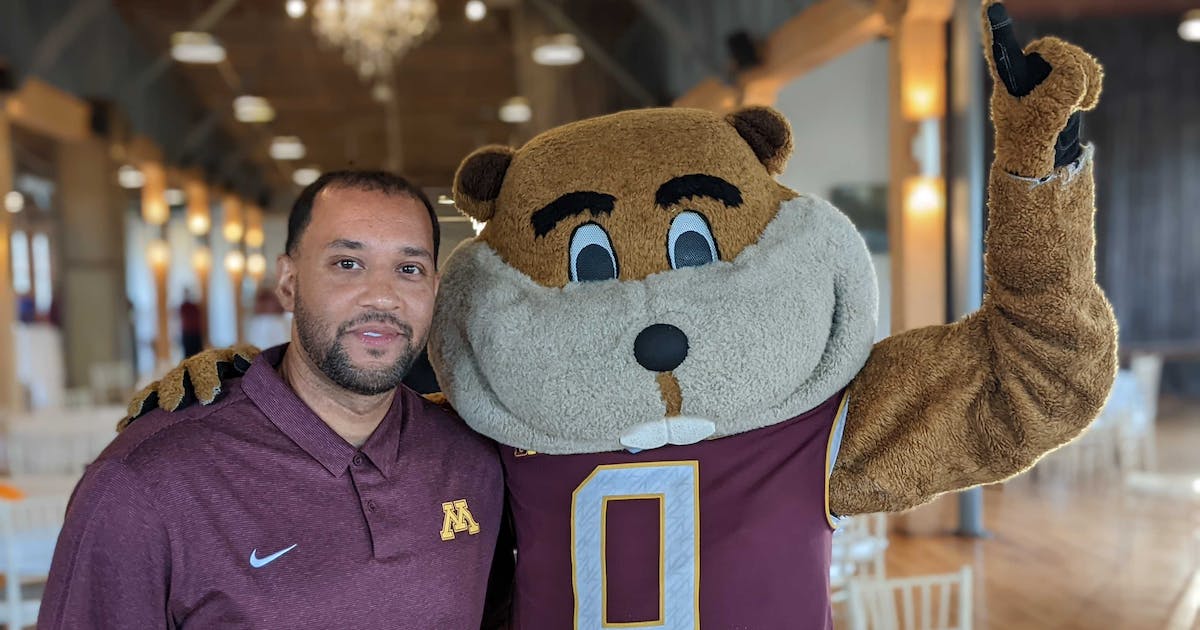 Gophers men's basketball coach Ben Johnson had a feeling newcomers would be the hot topic when he and women's coach Lindsay Whalen spoke to fans at Monday's Coaches Caravan event.

I think we all agree having two ball handlers is a good thing:

With heavy losses to graduation and transfer, Whalen's young class will be relied on as much as her veterans. Battle, the sister of Johnson's top player last season, is likely to step in at point guard early. The Gophers women's coaches hope she and Braun can pick up the system quickly from returners such as sophomore Katie Borowicz, who missed last season with a back injury.

"Amaya and Mara will be able to play multiple positions," Whalen said. "I like having two ballhandlers on the floor. There will be some fun lineups we can put out there."