Dawson Garcia and Jamison Battle have All-Big Ten talent, but the Gophers haven't been able to tap into that potential since the forward tandem started playing together in the last three games.

Battle and Garcia are averaging 21.3 points combined in three games, but that was skewed a bit after they had just 11 points together on 4-for-19 shooting Monday at Virginia Tech. Garcia was dealing with flu symptoms. Battle's still adjusting physically to playing heavy minutes (35.0) coming off foot surgery.

Their best scoring game together so far was combining for 32 points and 17 rebounds vs. UNLV, but it wasn't efficient enough all-around to lead the Gophers to victory. Garcia had five turnovers. And Battle struggled from the field and got into foul trouble.

How the Gophers can get the most out of the ability of their top two players will determine how well they can be competitive in the Big Ten. 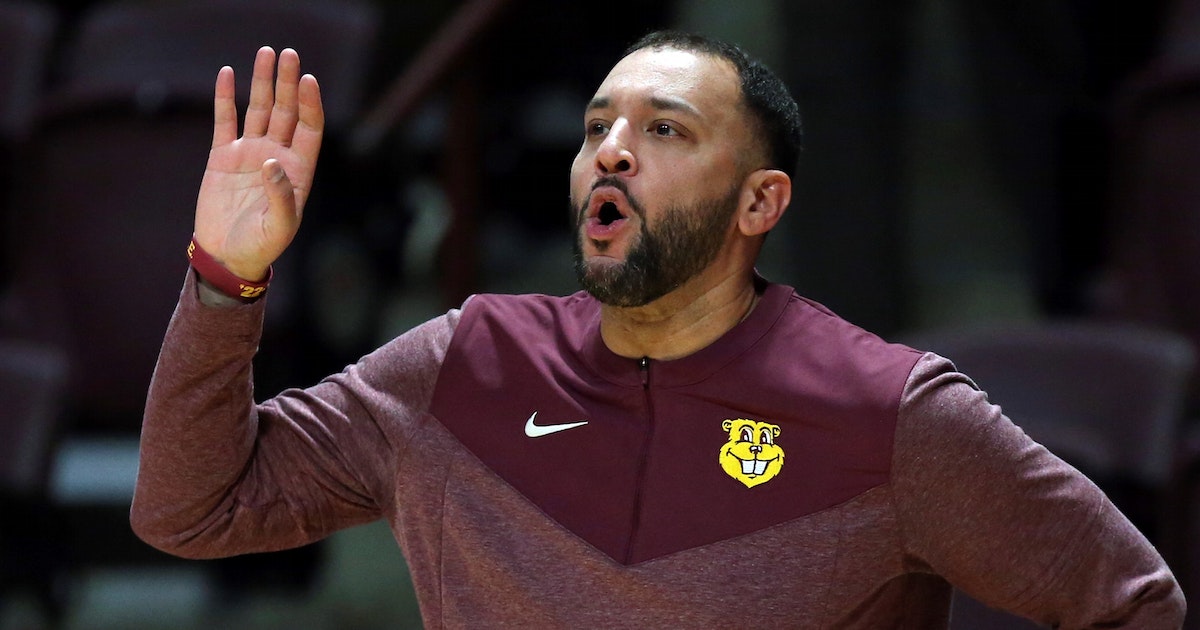