STrib: Football players in Minnesota have new tool to get noticed

In fact, the future first-round NFL draft pick received only one offer from a Division I-A (now Football Bowl Subdivision) program. The unheralded Greenway became a standout at Iowa and later in the NFL for the Vikings.

Now well-known, Greenway serves as an ambassador for a digital recruiting platform set up to give prospective college football players a more direct line of communication with college coaching staffs. Signing Day Sports, backed by a large group of Minnesota high school coaches, is designed to elevate the profile of future Chad Greenways by helping high school football players avoid falling through the cracks and into obscurity.

"This platform allows you to control some of your own future," Greenway said. "Maybe your high school team wasn't that strong. Maybe you were a late bloomer. You need a way to get yourself out there."

The Minnesota Football Coaches Association (MFCA), an organization of high school coaches that has served for 65 years, recently announced a partnership to make Signing Day Sports the exclusive recruiting platform for its more than 355 high school programs.

The decision positions Minnesota high school coaches to manage rosters and depth charts, communicate internally with players and staff, remain aware of recruiting communications and advocate for their athletes. 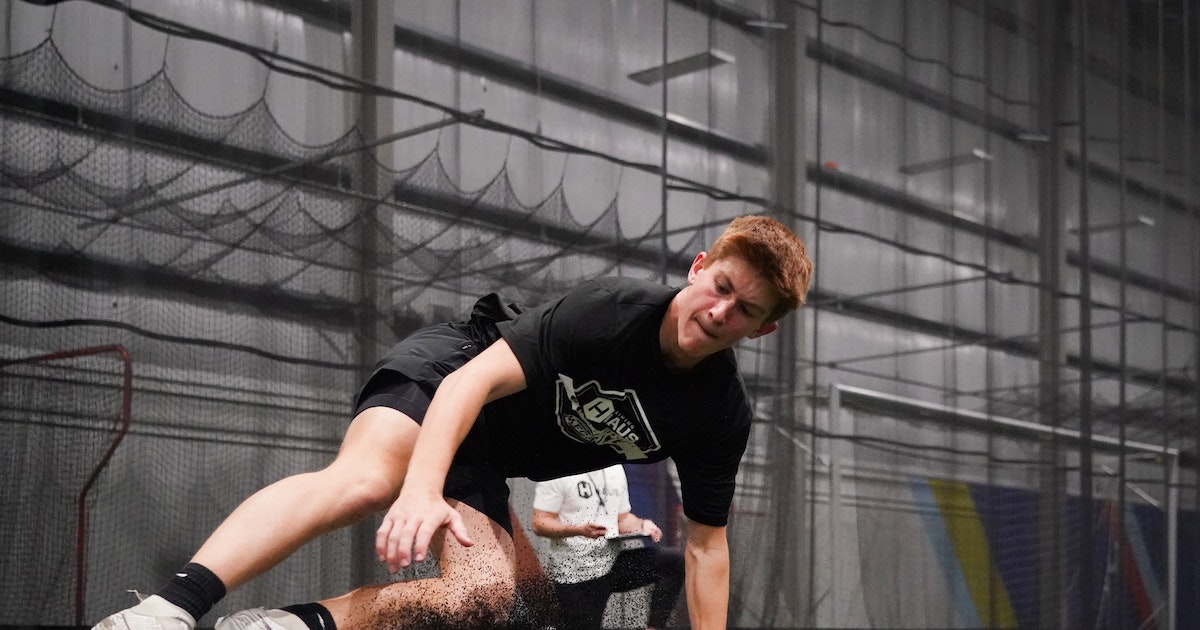 Football players in Minnesota have new tool to get noticed

Signing Day Sports has a new partnership with Minnesota football coaches that could accelerate its goal of connecting overlooked athletes with college programs.