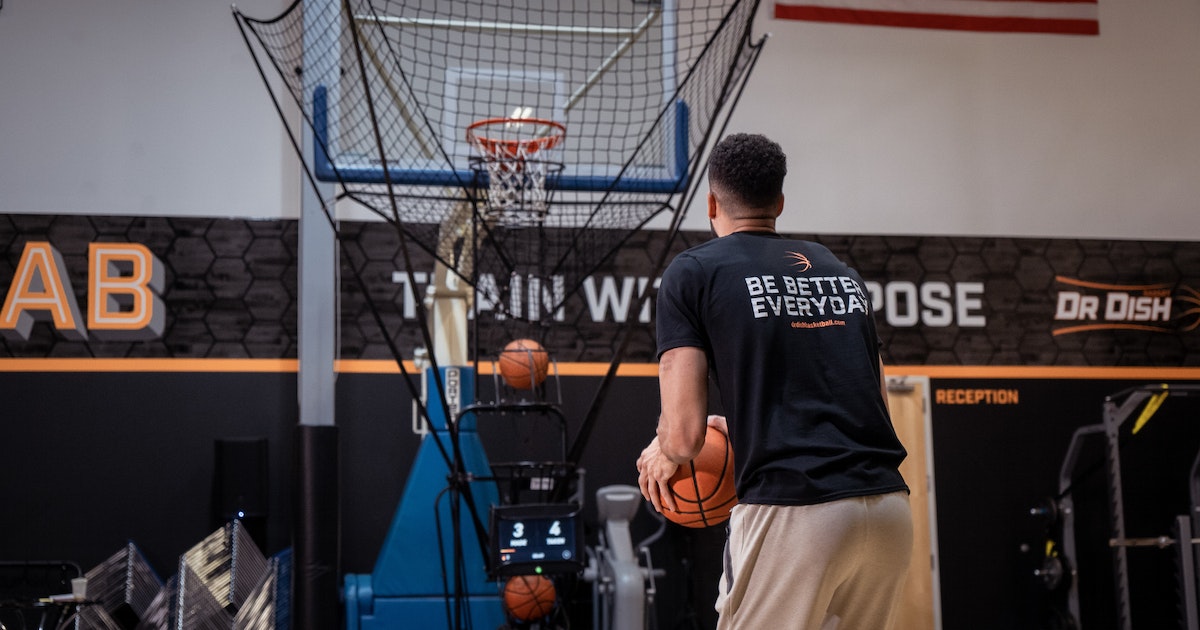 Dr. Dish shoots for the stars, going from Minnesota garage to national impact

The first designs of a basketball practice device now known as Dr. Dish started in a Minnesota garage with Doug Campbell's family wanting to make training easier — for volleyball.

The Northern Iowa graduate did not know the idea would turn into a machine used worldwide by thousands of basketball teams, including the Gophers, Tommies, Timberwolves and Lynx.

Providence Academy freshman guard Maddyn Greenway, who leads Minnesota in scoring with 30 points per game, increased her confidence to be a consistent three-point threat after using Dr. Dish at home last year. "I never want to be satisfied with who I am as a player," she said in a video.

What once started as a volleyball apparatus for the Campbells to dig, hit and set is now changing how basketball players shoot around the world.
Click to expand...