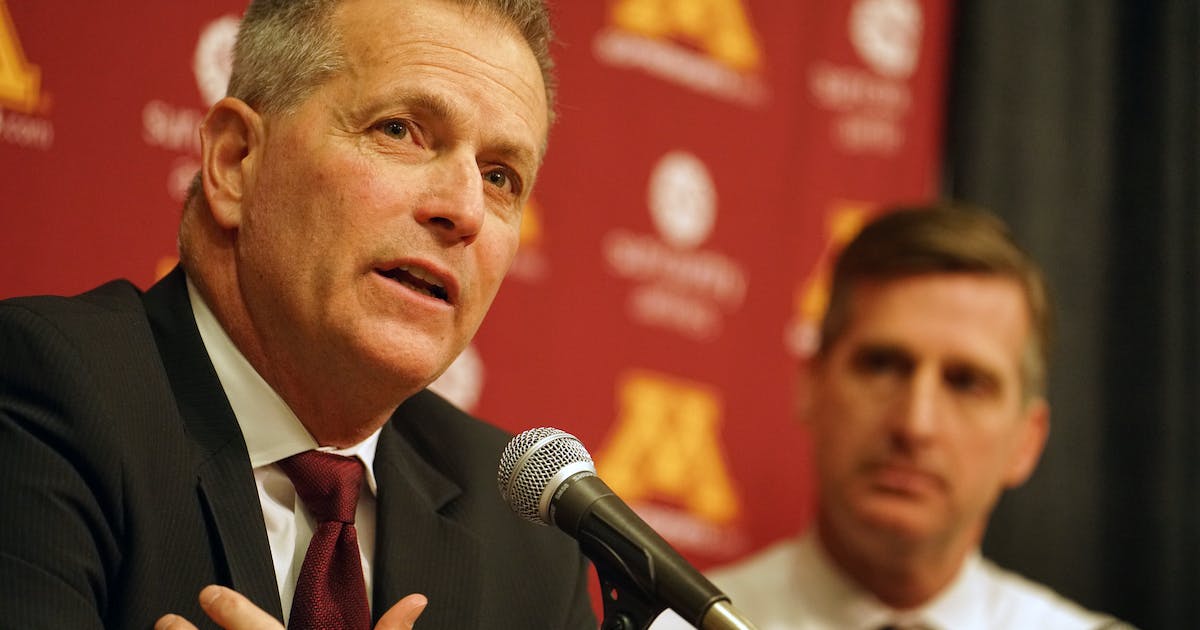 Don Lucia, the three-time national coach of the year, will lead the seven teams that are leaving the WCHA after the upcoming season to start the resurrected CCHA in the 2021-22 season.


Former Gophers men's hockey coach Don Lucia will be named the commissioner of the new Central Collegiate Hockey Association, a source with knowledge of the situation confirmed to the Star Tribune Wednesday morning. The conference has called a 1 p.m. video conference to announce the commissioner.

The CCHA will begin play in the 2021-222 season, with seven members of the WCHA announcing last June 28 that they are leaving to form the new conference. They are Bemidji State, Minnesota State Mankato, Bowling Green, Ferris State, Lake Superior State, Michigan Tech and Northern Michigan. That will leave the WCHA with only Alabama Huntsville, Alaska and Alaska Anchorage.
Click to expand...

Good for the Don