STrib: Chet Holmgren, David Roddy, Kendall Brown set to be latest to go from Minnesota to NBA draft; 9 Minnesotans have been drafted since 2015

The NBA draft has given Minnesota basketball a chance to showcase its impressive depth of talent in recent years.

Nine Minnesotans have been drafted since 2015, including six in the past two years. Multiple players from the land of 10,000 ballers could hear their names called on draft night Thursday for the third year in a row.

Seven-footer Chet Holmgren could not only become the highest drafted Minnesotan ever, he also can reunite with former high school teammate Jalen Suggs, if the Orlando Magic select Holmgren with the No. 1 overall pick.

Suggs, who played at Minnehaha Academy and Gonzaga like Holmgren, was picked No. 5 by Orlando in the 2021 NBA draft, which also included former Cristo Rey and Texas big man Jericho Sims.

"The list is pretty long at this point of great basketball players who have come out of Minnesota," Holmgren said. "It's great to see Minnesota so well represented. So I want to carry that on." 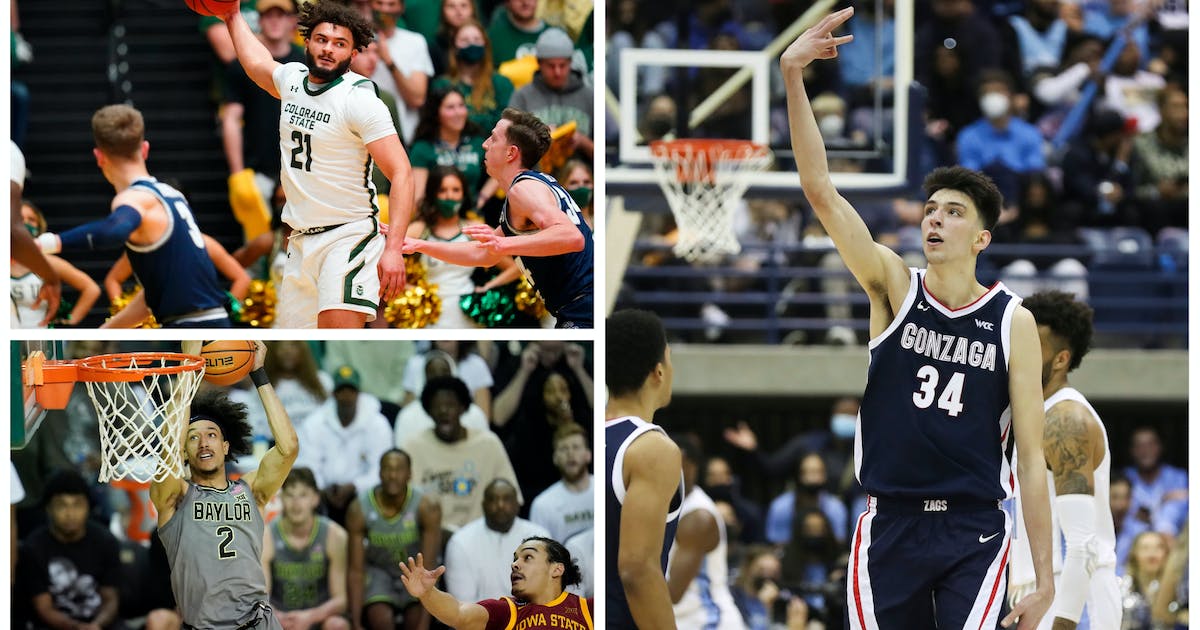 For the third straight year, there could be multiple Minnesotans picked in the draft, including the potential for a high school reunion with the Orlando Magic.

They all hated Pitino.

I thought Roddy was supposed to be borderline as far as whether he’d get drafted or not. The other 2 are 5 stars who committed to teams that have recently played in national championship games. Until we’re frequently competing for conference championships or going to the Sweet Sixteen or better for at least 2-3 years in a row, or we become known for throwing around big time NIL money, I’m just not really going to expect any coach here to get players like that.