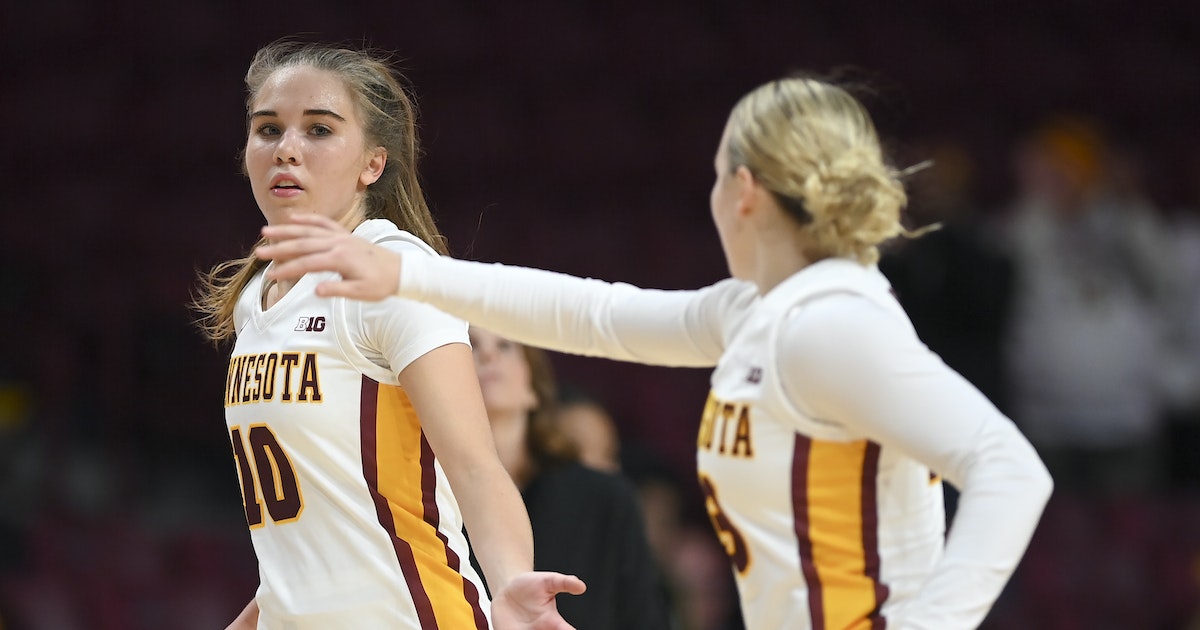 Mara Braun proving to be clutch player for Gophers

The freshman guard, who averages 20.6 points, scores almost half of them in the fourth quarter or overtime.

Amaya Battle learned a long time ago that Mara Braun was at her best when the pressure was highest.

They played against each other for years, Braun at Wayzata, Battle at perennial power Hopkins.

You could see it.

It would be the clutch gene. Braun and Battle and Mallory Heyer and Katie Borowicz are all freshmen playing for the Gophers women's basketball team. The past two games coach Lindsay Whalen has started those four with sophomore center Rose Micheaux, making them one of the youngest starting fives in the country.
Click to expand...

"Coffee is for closers" and she's earning all the coffee she wants.