STrib: Bob Motzko credits Gophers players for helping him through his grief

Bob Motzko is a week and a day into his fourth season as the Gophers men's hockey coach and will be spending most of his time for the next eight months at 3M Arena at Mariucci.

But the rink has become much more than just his workplace this season. It's a sanctuary.

"Coming to the office, being around our players," Motzko said Monday, "for me, with what we're going through, any distraction you can get is good."

Motzko lost his son, Mack, in a car accident July 27. The 20-year-old was especially close to his father, having grown up around the St. Cloud State team his dad coached from 2005 to '18. His sudden and tragic passing leaves Motzko without his biggest and most beloved fan.

"The world that I had before no longer exists," Motzko said on a Big Ten media videoconference. "And we have to do a lot of rebuilding. But when I come to the rink, and we get on the ice, and I get around my staff, it's familiar territory."

Motzko credited his players, all around his late son's age, for helping him through his grief, even when they're not trying.

"There might be times this year I need my players more than they're going to need me, especially early in the year," Motzko said. "We're getting through. I'm comfortable coming to the rink. Definitely when you get out on the ice, you can close things down and put your focus with your players. Young people have such great spirit and enthusiasm, and they've been remarkable." 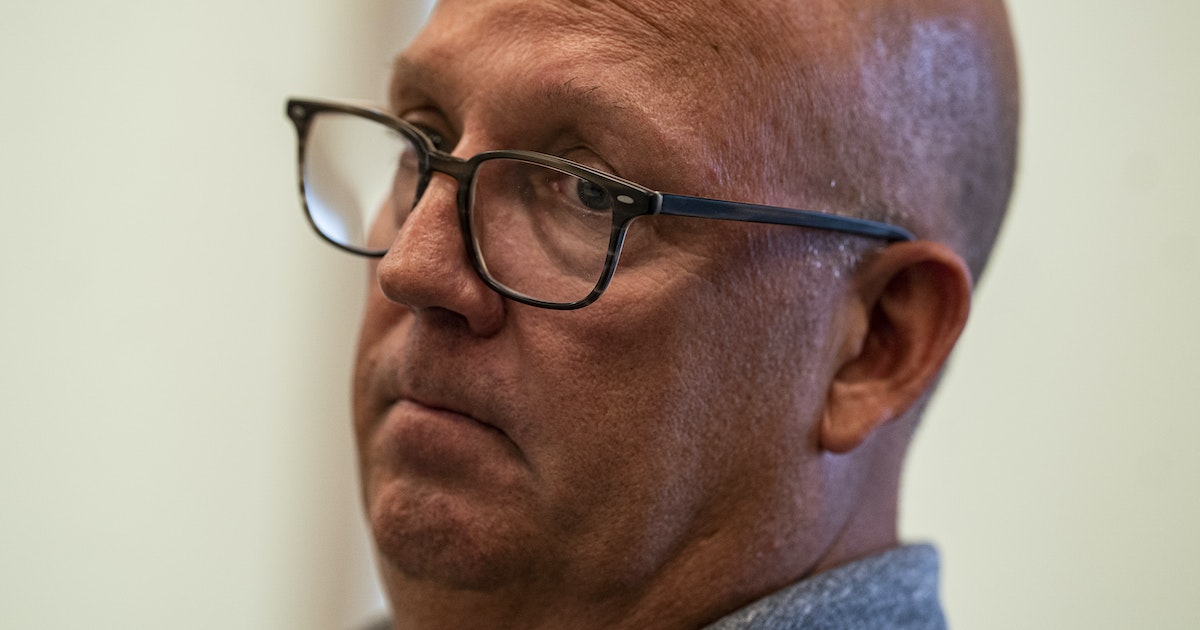 Bob Motzko credits Gophers players for helping him through his grief

Motzko, who lost his son, Mack, in a July car accident, said being back on the ice with his team has been a great outlet.