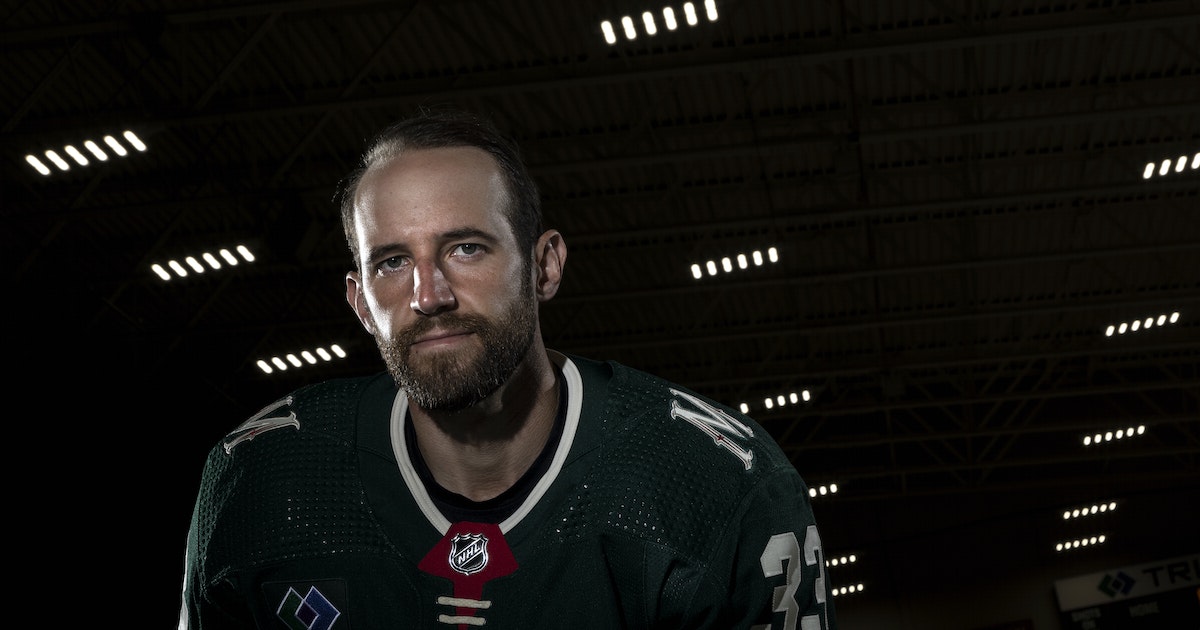 The Wild defenseman and native Minnesotan joined the team last season after stints with Pittsburgh, Dallas and Arizona.

The Grand Rapids native was actually on track to reach the milestone last season, his first with the Wild, before he started getting scratched from the lineup — oddly enough right around the time he signed a two-year contract extension with the team.

But after an offseason trade and injury on the blue line, Goligoski has a chance to get back in action as the reliable veteran he's been for so many years.

Off all his stops in the NHL, Goligoski has played the most with the Stars (385 games), then the Coyotes (362) and Penguins (177), with whom Goligoski won a Stanley Cup in 2009 as a rookie after Pittsburgh drafted the former Gopher in the second round in 2004.

Add in the 72 he's represented the Wild, and Goligoski is on the cusp of an impressive accomplishment, one that he could achieve as soon as Oct. 20 in his home state.
Click to expand...

Live in the now

He is like royalty in Grand Rapids. Wife’s family is from there and they talk about it frequently

That's a hell of a list. Lots of talent there. Too bad there are 2 guys from shitville. Joking of course. Good for them.

Live in the now

The Wild did a quick in game acknowledgement of the achievement last night during the Canucks game, which was warmly received.

They said they will have a pre-game ceremony on the next home stand.