Sharing the gym with his former Marquette teammate Theo John, Garcia's tank top dripped sweat as he repeated a jab step, crossover and jumper combo until eight out of 10 shots filled the net from farther and farther out.

"Staying locked in is the biggest key," said Garcia, who went through similar drills while training in Memphis with former NBA player Mike Miller last summer. After declaring early for the 2021 NBA draft, Garcia participated in a pre-draft combine and worked out for NBA teams before deciding to instead transfer to North Carolina.

"It was a good process, and I learned a lot," Garcia added. "Felt like it really grew my game."

Pro scouts are intrigued by Garcia's perimeter skills for his size. He has three-point range, can facilitate and score off the dribble, like a nearly 7-foot guard. At Marquette, he earned Big East All-Freshman Team honors in 2020-21. He has averaged 11.5 points and 6.2 rebounds, and shot 36% from long distance in 43 games over two college seasons.

With his decision to leave Chapel Hill, Garcia missed the Tar Heels' NCAA tournament run that went all the way to the championship game, where they lost to Kansas. Now, it's another offseason starting over with a new team. But this time, there are more familiar faces.

"It's home," Garcia said. "I'm around a bunch of guys I grew up with. I'm so familiar with this area with so many people [who support me]. It's a great thing. I'm excited." 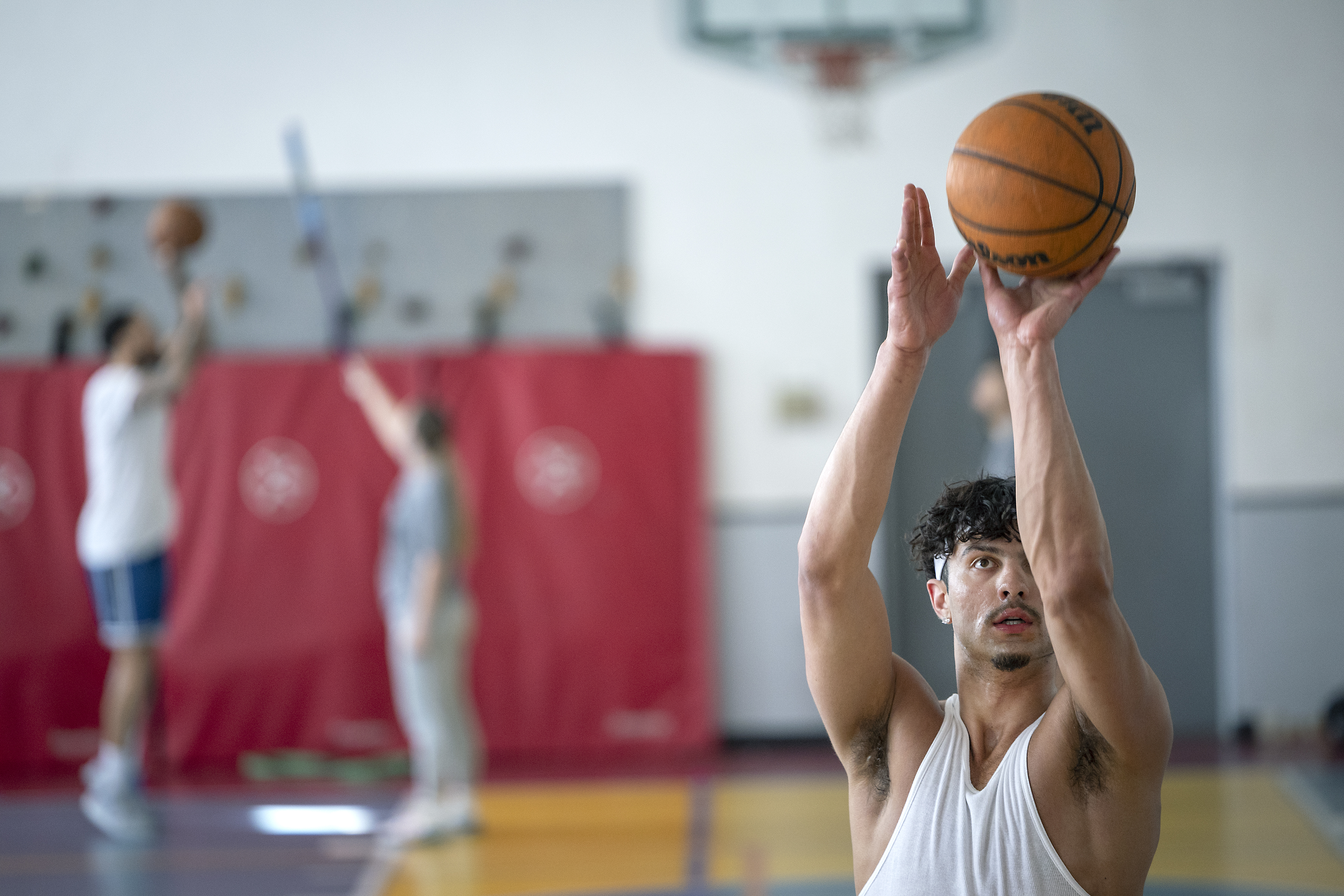 A journey of faith and basketball brought Dawson Garcia home

The North Carolina transfer and ex-Prior Lake star wants to lead the Gophers, but first he had to help himself and his family through trying times.

Still needs to get the waiver. I don't trust the NCAA at all.

Zero concern on waiver. They have moved away from the waiver business.

Probably not. But it certainly seems that Johnson is helping to bring back some enthusiasm to the program. Like Carrington mentioning that he was never going to consider the Gophers prior to his hiring.