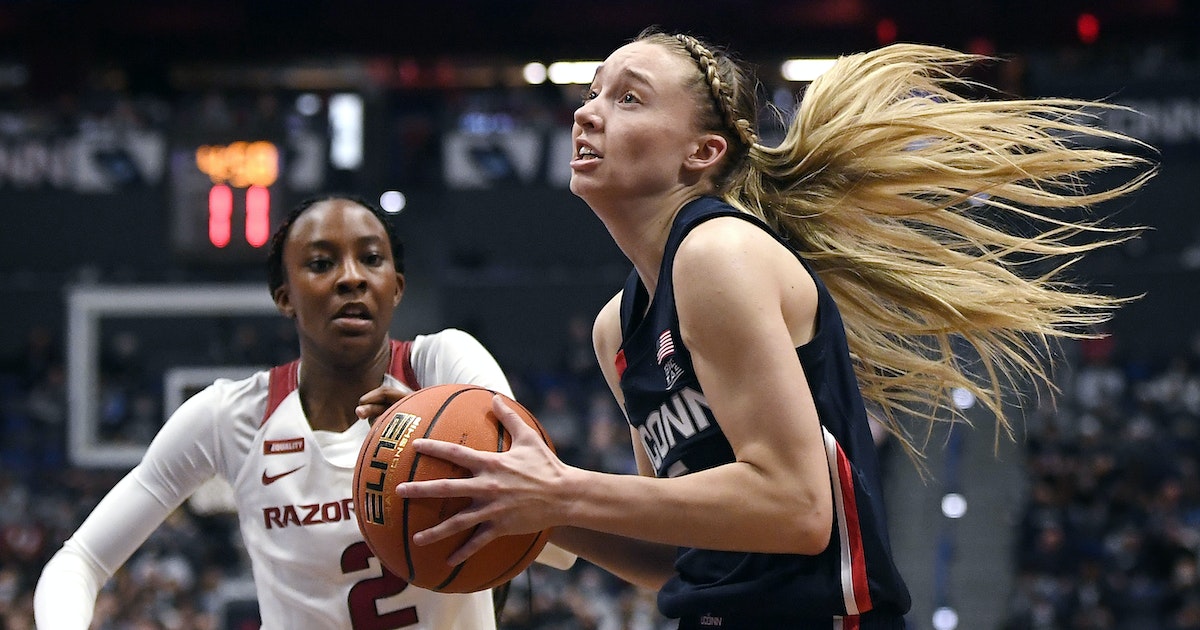 When Lindsay Whalen's Gophers play Paige Bueckers and Connecticut on Saturday, it will be easy to both reminisce and to see the future.

Saturday in the Bahamas, the Gophers will play Connecticut in the inaugural Women's Battle 4 Atlantis. The tourney will bring together basketball greats who should remind you of two of the best teams ever assembled.

"Those were dream teams,'' Lynx coach Cheryl Reeve said. "We don't talk about them enough.''

The 2012 and 2016 U.S. women's basketball Olympic teams were infused with Minnesota story lines and almost inconceivable talent.
Click to expand...