Souhan: Then Amaya Battle Came Off the Bench... 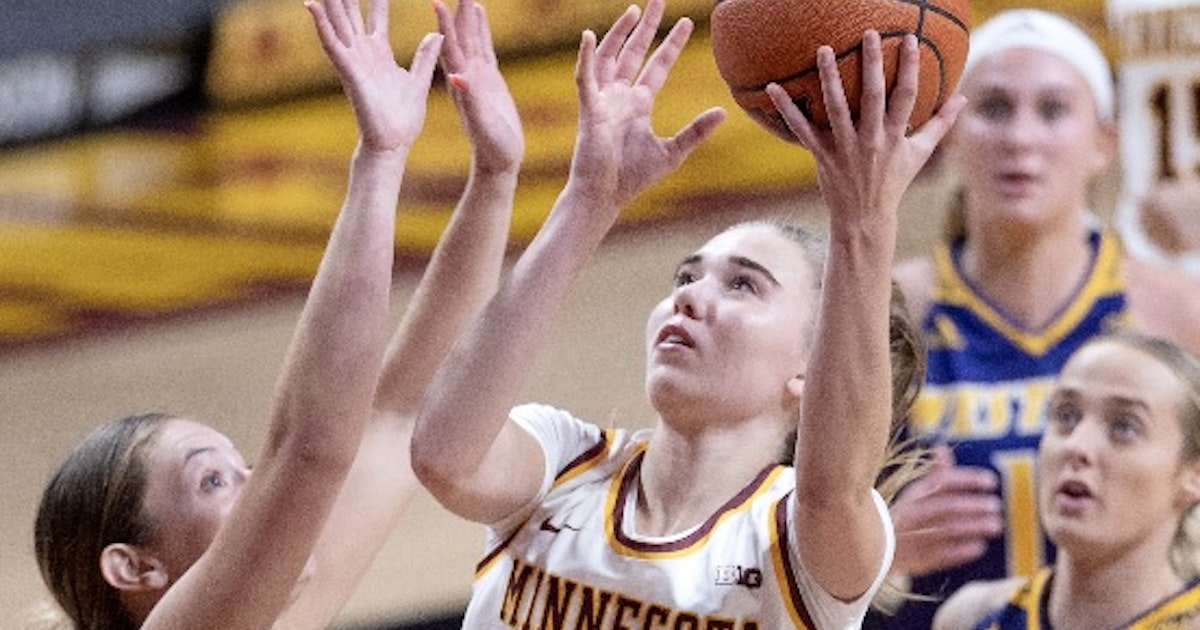 With Battle running the point, Braun would make five of her last six shots in the half, unveiling a pure jumper and a feel for winding through the lane.

Braun was the scoring star, scoring a game-high 21 points to go with seven rebounds, two assists and four steals. How many freshmen get four steals in their debut?

Battle provided the initial spark. She would finish with six points, nine assists, eight rebounds, a steal and two blocked shots — and a game-best plus-33 rating.
Click to expand...