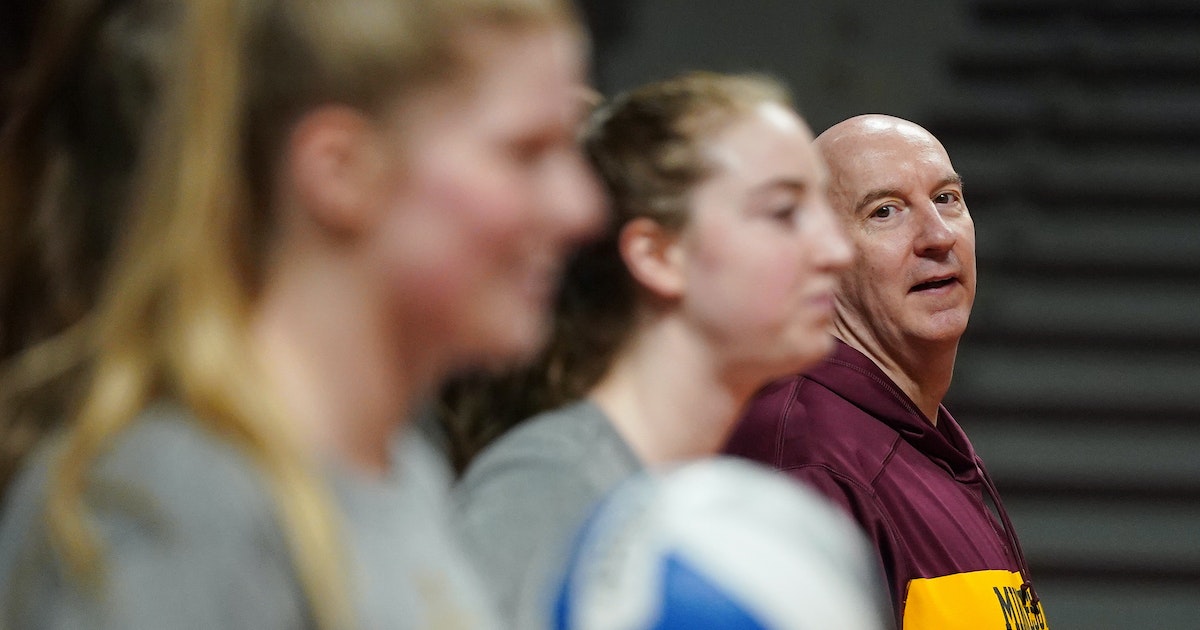 Hugh McCutcheon is a volleyball heavyweight leaving the Gophers program in such fine shape that a coach from a Final Four-caliber contender will make the move to Minnesota.

Hugh McCutcheon is a heavyweight in the volleyball world. He is being replaced — or replacing himself — with another heavyweight.

On Monday, a few days after the Gophers were eliminated in the NCAA tournament, Minnesota announced the hiring of McCutcheon's replacement, the University of Washington's Keegan Cook, a coach who would not be insulted if you compared him to his predecessor.
Click to expand...