Shooter: Bert Blyleven, Jim Kaat are next in line for statues outside Target Field

It hasn’t been determined when Blyleven and Kaat statues will be erected, but internal discussions are underway.

Blyleven was inducted at baseball’s shrine in Cooperstown, N.Y., in 2011. Kaat and Oliva will be inducted on July 24. Oliva’s immense popularity and achievements warranted a statue in 2011 before the Hall of Fame made his long overdue election official. 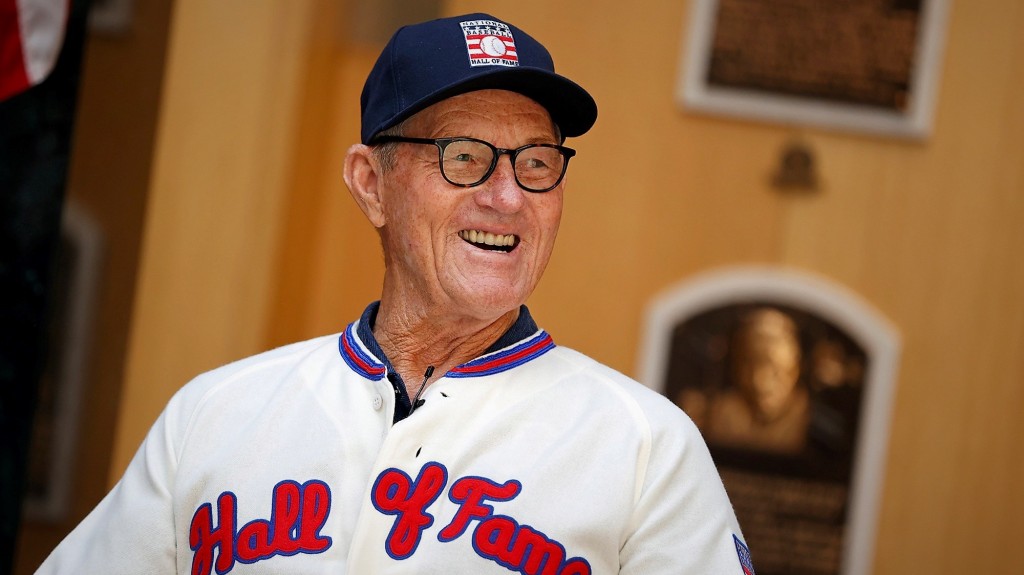 Charley Walters: Bert Blyleven, Jim Kaat are next in line for statues outside Target Field