This season will likely be a challenge from the start, and no one knows that better than Johnson, who graduated from DeLaSalle and played at Northwestern and Minnesota before becoming an assistant at Texas-Pan American, Northern Iowa, Nebraska, his alma mater and Xavier.

The Gophers open their season Nov. 1 against Concordia-St. Paul at Williams Arena and have nonconference games against Pittsburgh (Nov. 30) and Mississippi State (Dec. 5) before opening Big Ten play against Michigan State at home on Dec, 8.

“I know what’s coming,” Johnson said. “So, now it’s our job to prepare them every day for what’s coming. Because it’s going to be up and down. There is going to be good and bad. We’ve got to find a way to mentally be tough enough to fight through it.” 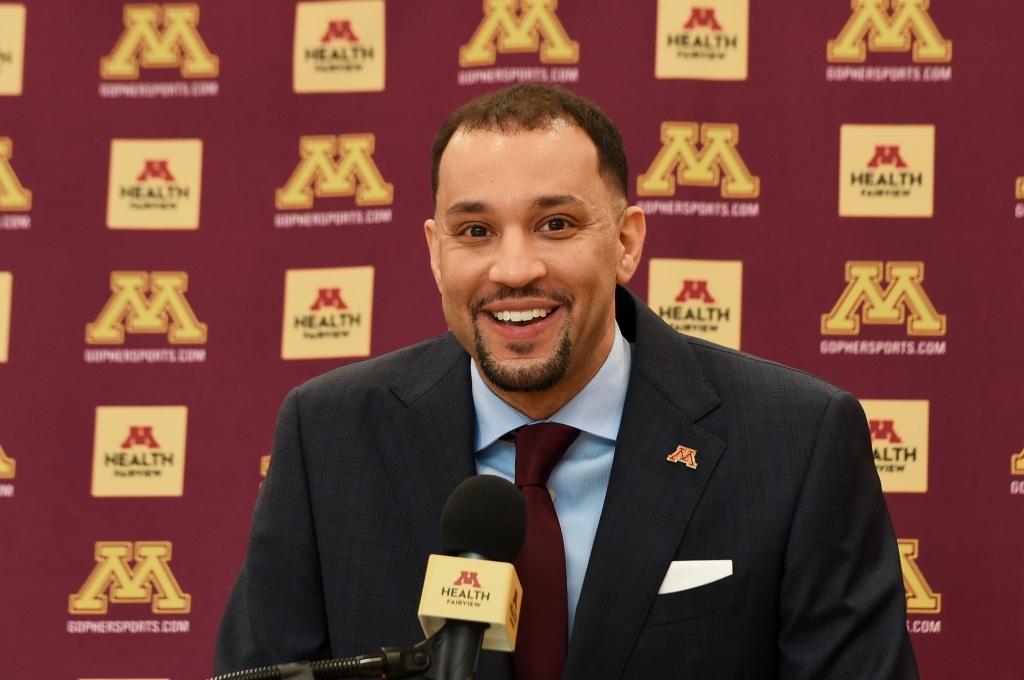 Former U guard has team dominated by newcomers who have never played in a Power 5 conference. “I know it’s not going to be easy,” he said.

That is one of the best things about the job. No where to go but up. Build the foundation,