Philip Baker Hall, a character actor who impressed as a police lieutenant hunting a long overdue library book in Seinfeld, a pornography filmmaker in Boogie Nights and disturbed TV host Jimmy Gator in Magnolia, among his 185 credits on IMDb, has died. He was 90.

Los Angeles Times reporter Sam Farmer, who said he counted Hall as a neighbor and friend, announced his death.

"My neighbor, friend, and one of the wisest, most talented and kindest people I've ever met, Philip Baker Hall, died peacefully last night," Farmer wrote on social media. "He was surrounded by loved ones. The world has an empty space in it."

Hall's wife of nearly 40 years, Holly Wolfle Hall, confirmed his death to the Associated Press. She said that he died Sunday "surrounded by loved ones" in Glendale, Calif., following a few weeks of feeling unwell.

"His voice at the end was still just as powerful," she said.

Yahoo Entertainment has reached out to an agent for Hall for comment.

Hall was famously in his 30s when he began his prolific career, with one-off roles in shows such as Good Times, MASH and The Waltons. Throughout the ’80s and ’90s, he continued to appear on shows such as Miami Vice, Family Ties and Falcon Crest. But it was on the third season of Seinfeld, as the hard-nosed library detective Lt. Joe Bookman, who was hunting down a book that Jerry had borrowed in 1971 and never returned, for which he was most often remembered.

"It's been over 20 years since we shot that episode, and I still can't go out in public for very long before someone says, 'My god, it's Bookman!' Or: 'Are you Bookman? I returned that library book, I swear!'" Hall told Rolling Stone in 2014, per the Hollywood Reporter. "It's not just in New York or L.A.; it's happened in a mall in the Midwest or even other countries where they air the show. The guy made an impression." 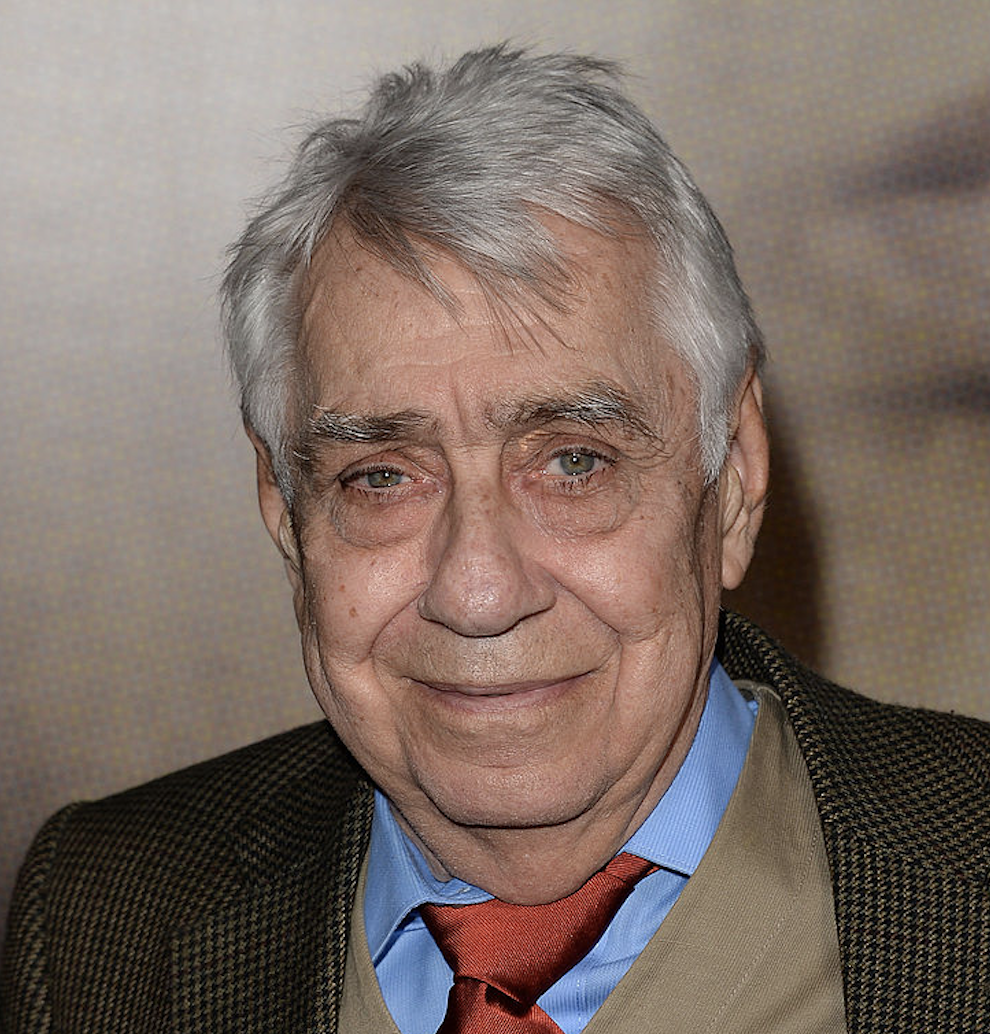 His wife confirmed his death to the Associated Press.

Another of his roles in Paul Thomas Anderson movies was Hard Eight, as one of the major characters. By coincidence, over the weekend I just watched the Cheers episode he appeared in as the Incumbent City Councilman that was defeated by Woody Boyd.

Interesting that the LA Times reporter quoted, Sam Farmer, is one of the best sports writers there is, IMO.
Last edited: Jun 20, 2022

I can’t think of a better one off character from the show. I remember watching the old Seinfeld DVD’s with commentary and they all marveled at Baker Hall’s commitment to the role.

Seems odd that Boogie Nights would be in the headline.

He played a minor character that barely figured into the overall plot of the movie and got like 3min of screen time?

Gophers_4life said:
Seems odd that Boogie Nights would be in the headline.

He played a minor character that barely figured into the overall plot of the movie and got like 3min of screen time?

That's probably a headline writer just picking out the best known movie, not role or performance. Hard Eight he was one of the leads which launched PTA's career.

Gophers_4life said:
Seems odd that Boogie Nights would be in the headline.

He played a minor character that barely figured into the overall plot of the movie and got like 3min of screen time?
Click to expand...

That's exactly what he got on Seinfeld, about 3 minutes of airtime on two episodes over 9 seasons. That's what a character actor gets.

I went back and watched Hard Eight. The film itself really holds up well, just incredible dialog and performances by all the actors. This was Paul Thomas Anderson's debut feature movie, and it's as good as everything he's done afterwards. I saw it after enjoying Boogie Nights. I would consider it among Gwyneth Paltrow's best performances as well as John C Reilly, and they both have gone on to have many more.

But it's Phillip Baker Hall that carries the movie. He owns it, just as Burt Reynolds did in Boogie Nights and Daniel Day Lewis in There Will Be Blood.

For Paltrow I usually go with Sliding Doors.

Spaulding!No! said:
For Paltrow I usually go with Sliding Doors.
Click to expand...

Sliding Doors was a good performance in an otherwise so-so movie. Other good performances in worthwhile moves I would go with in Seven, The Talented Mr Ripley and of course The Royal Tenenbaums.