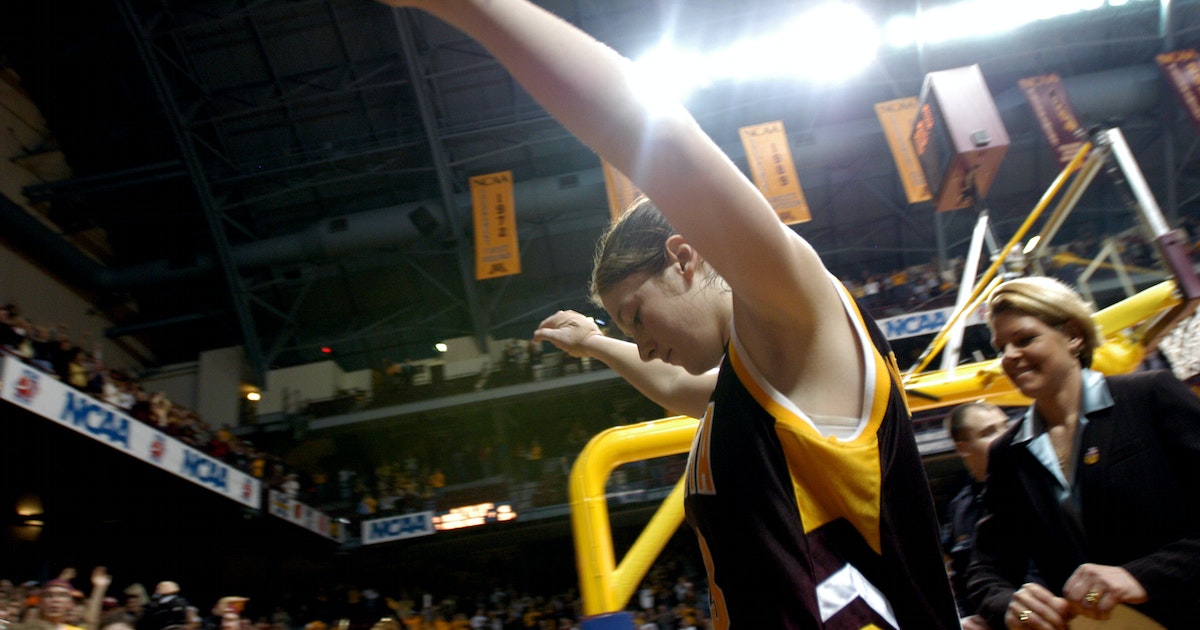 Reusse: Title IX is the best thing to happen to sports, and my own perspective, during my sportswriting career

It took me — and men like me — far too long to realize how essential girls and women are to sports.

Reusse on his conversion:

Not quite as moronic as my observation in a "notes'" column printed on March 2, 1991. I was at the Star Tribune by then and threw out a series of opinions. One concerned a couple of poor basketball games — one high school game, one in junior college — witnessed that week. I suggested surprise that women's basketball had not improved to a higher degree. The phrase I used to describe what I had seen was "tip-toed ball throwing."

This turned out to be an excellent moment in my career. One, through the kindness of editors and a printed apology, I survived the outrage that followed. Two, it provided the impetus to look closer and thus gain a genuine appreciation for women's team sports.

If that alone didn't convert me, then interviewing Heidi Olhausen and Kate Callahan, a Lakeville duo with the Gophers volleyball team, did so in the fall of 1992. They were high entertainment and part of the reason Gophers volleyball was good then.

Then it became exceptional with Mike Hebert as coach, and now Gophers volleyball is annually the most entertaining sport on campus with Hugh McCutcheon.
Click to expand...