Reusse: Once far removed, Will Ramberg is an undersized, unlikely contributor for Gophers

"This means the world to me, to be part of the Gophers," he said. "I would rather play here than any place in the United States."

And probably Canada, seeing that on a team of transfers from unlikely locations, the man from Montreal's McGill is the unlikeliest.

Those enjoying Ramberg's background story include his teammates, according to Dave Thorson, Johnson's veteran assistant.

"They are asking Will often for updates on Sven and Ole's," Thorson said, "and also if the transition at the Ben Franklin is going well." 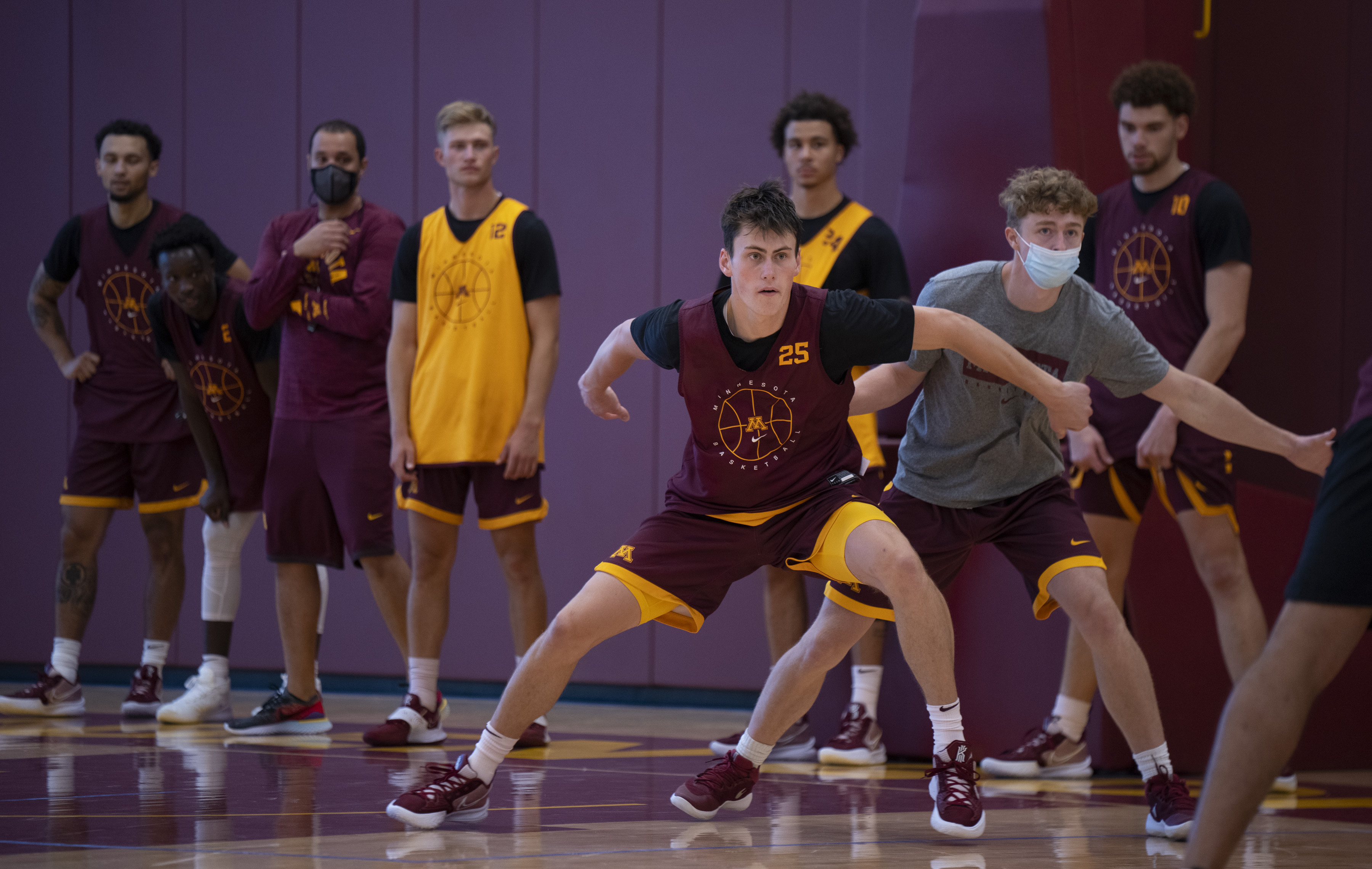 Once far removed, Will Ramberg is an undersized, unlikely contributor for Gophers

Will Ramberg came to the Gophers men's basketball team by way of Cook County High School and McGill University in Montreal.

This is a great article and a wonderful story about a remote basketball kid. Closing line from Thorson is hilarious.