6. P.J. Fleck, Minnesota: He won 30 games in four seasons at Western Michigan, including a MAC Title in 2016. Fleck’s success followed him to Minneapolis. The 41-year old has stockpiled a 35-23 record over the last five seasons with the Golden Gophers, including a 22-22 mark against Big Ten opponents. Fleck has also won all three of his bowl games with Minnesota. His 2019 squad posted 11 victories, which were the most in the program since 1904. Not to menton Minnesota finished 10th in the final AP Poll that year. Fleck has won seven of his last nine games overall, and his team has established a ton of momentum approaching the fall. The Illinois native has the right pieces in place to make some noise in 2022. Stud rusher Mohamed Ibrahim returns, plus veteran gunslinger Tanner Morgan and a loaded defense. 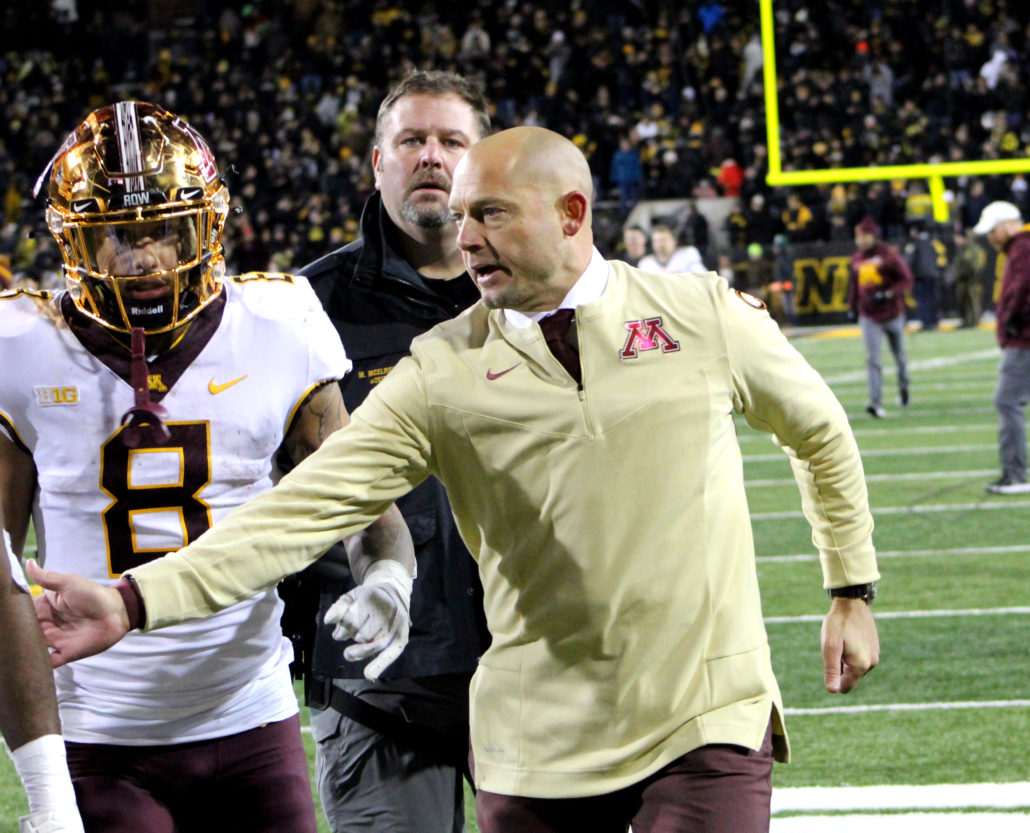 It’s the most prestigious conference in all of College football. The Big Ten is where... 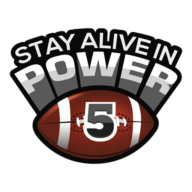