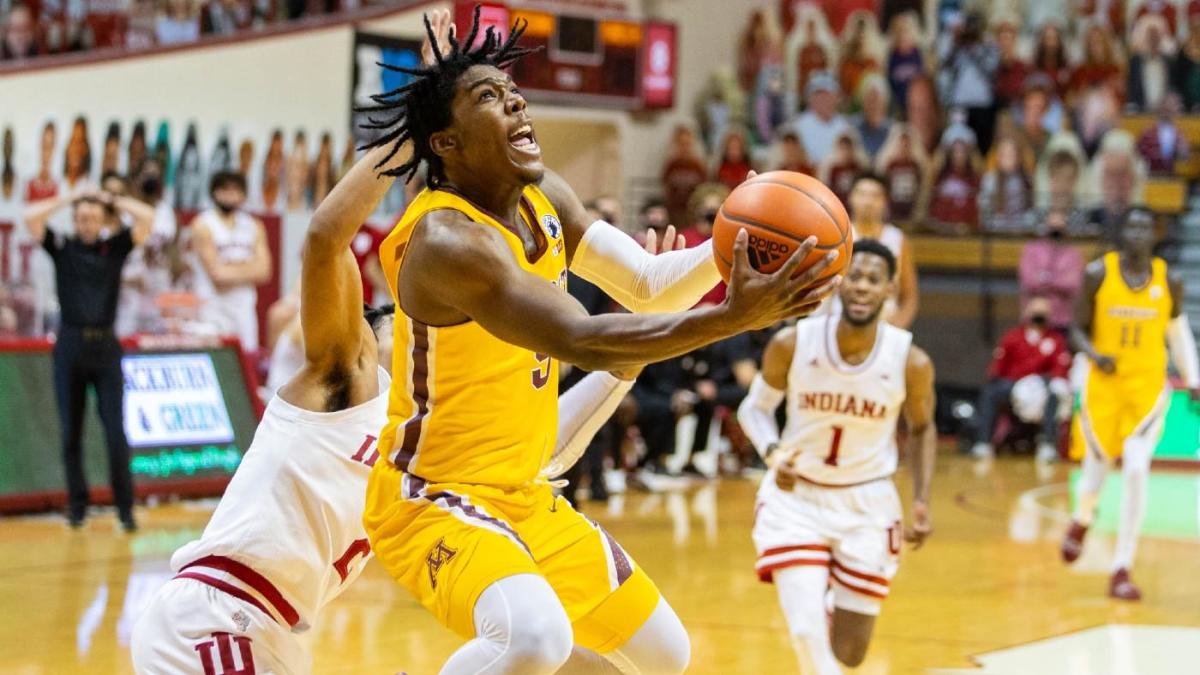 After four years in college, it wouldn't be shocking to see Carr keep his name in the NBA Draft conversation, because he's certainly good enough to make money playing basketball somewhere, even if he's not selected. The 6-2 guard was asked to shoulder a huge scoring load for Minnesota as a redshirt junior this past season, but he's also a solid distributor who would make a college program very happy if he opted to put off his professional ambitions for another season.

Robbins began his college career at Drake in the midst of a physical transformation that saw him evolve from pudgy, unranked prospect into an interesting project player. By the end of his sophomore year with the Bulldogs, he was one of the best players in the Missouri Valley Conference. He dealt with foul trouble and a nagging ankle injury with Minnesota this past season, but his game translated well to the Big Ten when he was on the court. Though already 22, Robbins will have two season of eligibility remaining.

Battle is among the incoming envoy at Minnesota that will be tasked with helping first-year coach Ben Johnson turn things around. The 6-7 forward shot 36.3% from 3-point range in two seasons at George Washington and upped his scoring average to 17.3 points this season.