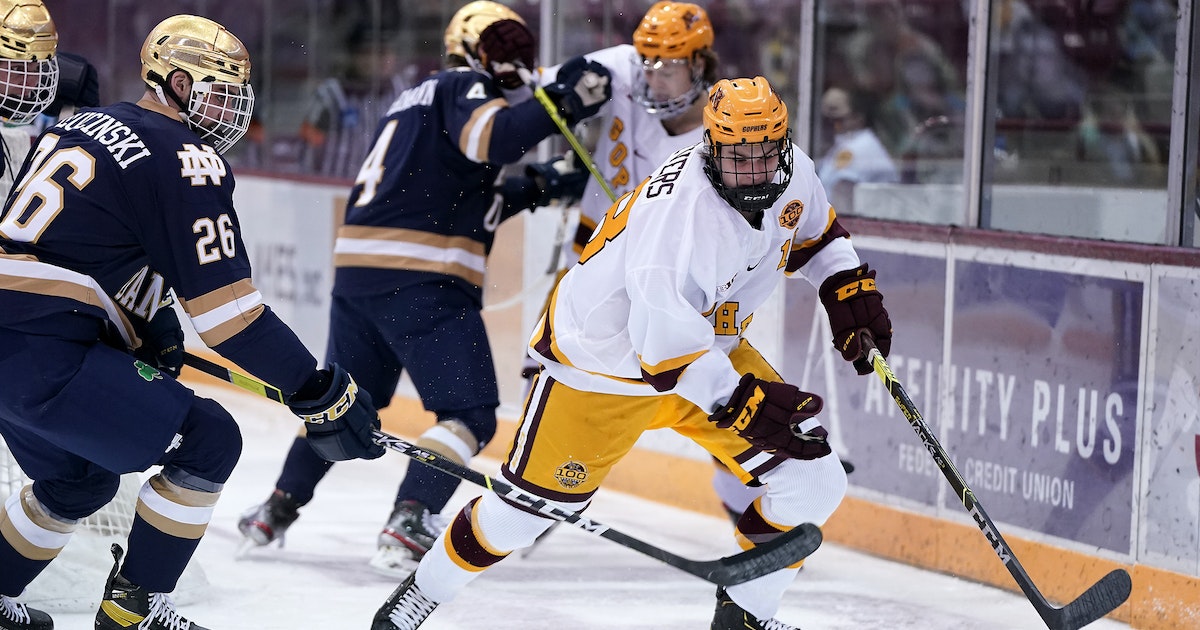 Big Ten hockey tournament will be hosted by Notre Dame

All seven conference teams will participate in the three-day, single elimination event.


The Big Ten will hold its 2021 hockey tournament on March 18-20 at Notre Dame's Compton Family Ice Arena, with all seven conference teams participating in a single-elimination event, sources confirmed.

The tournament will consist of six games — three quarterfinals on Thursday, March 18, with the regular-season champion receiving a bye into the semifinals; two semifinals on March 19; and the championship on March 20. It's a return to a similar format the Big Ten used in its first four seasons in which its six-team, single-elimination tournament rotated between St. Paul and Detroit.
Click to expand...

Winning the regular season and getting a bye in a potential 3 games in 3 days tournament is a must.

The unique advantage to Wisconsin, Minnesota or Notre Dame hosting the games is that we all play on rink sizes that no one else in the conference plays on --- though this doesn't seem to be helping Notre Dame du Lac as they have been putrid on home ice. 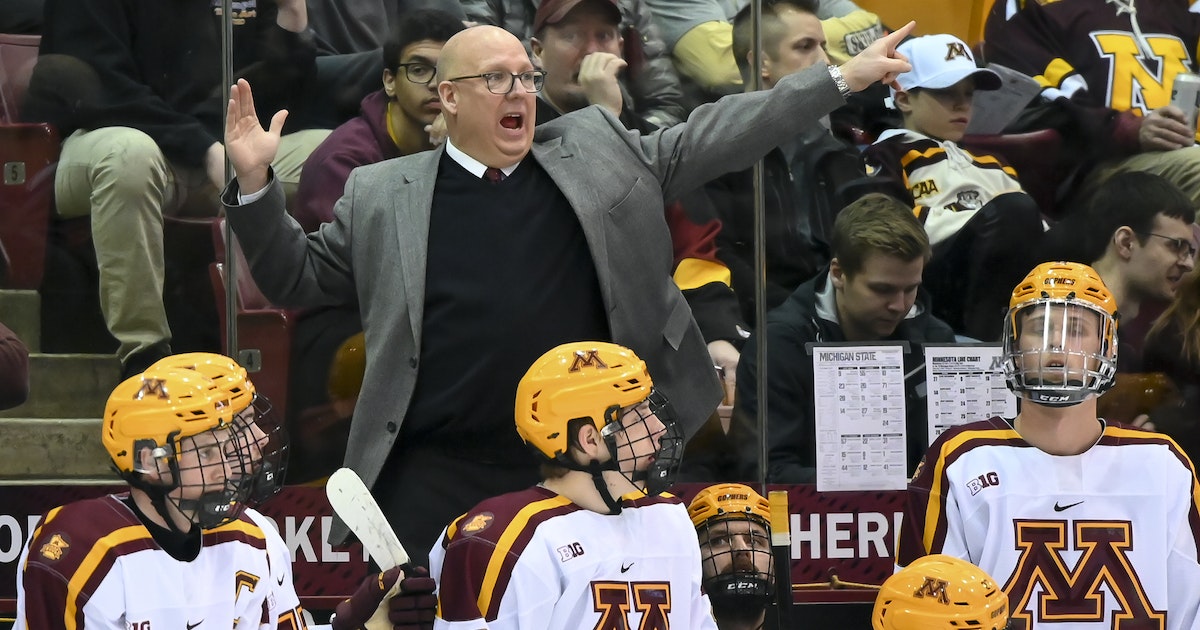 The tournament was moved up to March 14-16, allowing more recovery time for the NCAA tourney.


Big Ten hockey coaches got what they wanted on Thursday. The conference tournament will be held four days earlier than originally scheduled, providing teams that advance to the NCAA tournament more time to prepare for the regionals. The seven-team Big Ten tournament will be held March 14-16 at Notre Dame's Compton Family Ice Arena, an alteration from the original March 18-20 schedule.

"It was a good decision considering what we were up against," Gophers coach Bob Motzko said. "We were kind of heading down the wrong path where a team might have play three games in three days just ahead of the [NCAA] tournament. This was a good alternative."

Coaches had expressed concern about possibly having to play three games in as many days, along the NCAA regionals starting six days later. The NCHC, for example, is holding its eight-team conference tournament over five days in Grand Forks, N.D., with quarterfinals on March 12 and 13, a day off on March 14, and the semifinals and final the following two days. The Big Ten didn't add a day of rest during its tourney.
Click to expand...

Yet they still end up with three games in three days for all but the top seed. NCHC does things right. Whatever, Gophers should be in regardless which is a good feeling a couple weeks out.