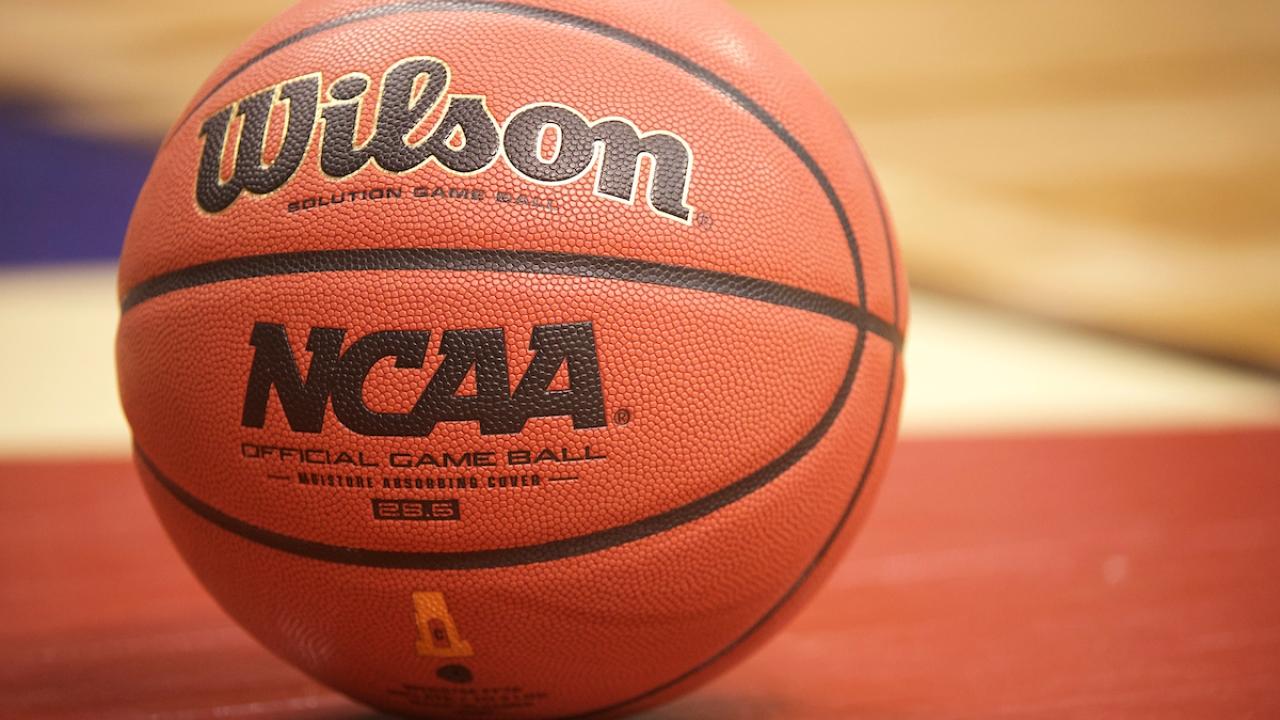 The NCAA Division I Women’s Basketball Committee completed its annual summer meeting last week, with planning for the 2022-23 season and championship front and center.

Top 16 seeds will continue to host first and second rounds.

The NCAA Division I Women’s Basketball Committee completed its annual summer meeting last week, with planning for the 2022-23 season and championship front and center.
The 2023 championship regional rounds will move to a two-host format, with eight competing teams playing at Bon Secours Wellness Arena in Greenville, South Carolina, and eight at Climate Pledge Arena in Seattle.

The committee determined that each site would host two regional semifinal games March 24 and two March 25. In addition, each site will host a regional championship game March 26 and one March 27.

The committee also confirmed that the 68 teams participating in the 2023 championship will be announced on Selection Sunday, March 12, as part of the ESPN selection show. The First Four opening-round games of the 2023 championship will take place March 15-16 and will again be conducted on the campuses of teams seeded in the top 16. As it was in 2022, sites will be selected based on bracketing principles and procedures. All sites bidding to host first- and second-round games must agree to host a First Four game, as well. The First Four, first and second rounds, and Selection Sunday will continue to be conducted in this format through 2027, with the committee conducting a preliminary-round format review after the 2025 championship. That review will be inclusive of the First Four, first and second rounds, and regional formats and locations.

“The committee spent a significant amount of time in determining the regional playing format and preferred playing location for the First Four games,” said Nina King, chair of the committee and vice president/director of athletics at Duke. “The decision to continue with top 16 sites hosting First Four games was backed by the positive feedback from the schools that participated in those games during the 2022 championship. We feel both decisions provide for the best student-athlete experience.”

Beth Goetz, director of athletics at Ball State who is set to begin her fourth year on the committee, will serve as committee chair in 2022-23. Lisa Peterson, deputy athletics director at Oregon, has been named vice chair for the coming season and will step into the chair position in 2023-24. King served as chair the past two seasons and will be departing the committee Sept. 1.

“It’s such an important time for our sport and championship,” Goetz said. “The committee is dedicated to continue to work alongside the women’s basketball community and staff in making sure that we continue to serve as stewards for the NCAA tournament, one of the world’s greatest sporting events.”

Peterson is set to begin her third year on the committee in 2022-23.

“At a time of incredible growth for our sport, it is an honor to be chosen to serve as vice chair and then chair of this dedicated group of administrators comprising the Division I Women’s Basketball Committee,” Peterson said.

The summer meeting also covered a variety of other topics, including the annual review of the NCAA Evaluation Tool and selection principles and procedures. Planning for the 2023 championship also included updates on operations, officiating, travel, ticketing, branding, broadcast, digital/social and media. The committee received a report on planning for the 2023 Women’s Final Four in Dallas, which will host the second joint Division I, II and III women’s basketball national championship games at the American Airlines Center over two days (April 1-2). The committee also received an update to the Women’s Final Four site selection process, which will conclude with the announcement of the 2027-31 sites in November.

Tickets for the Greenville and Seattle Regionals will go on sale to the public on October 20. To be a part of the exclusive presale offer sign up here.

Public tickets for the Women’s Final Four will go on sale September 30. To be a part of the exclusive presale sign up here. Fans interested in securing their Women’s Final Four tickets now can purchase here through the NCAA Fan Experience powered by On Location, the NCAA’s Official Ticket & Hospitality provider. Ticket packages include exclusive hospitality access at American Airlines Center which may feature an open bar, deluxe food stations, appearances by NCAA legends and more.
Click to expand... 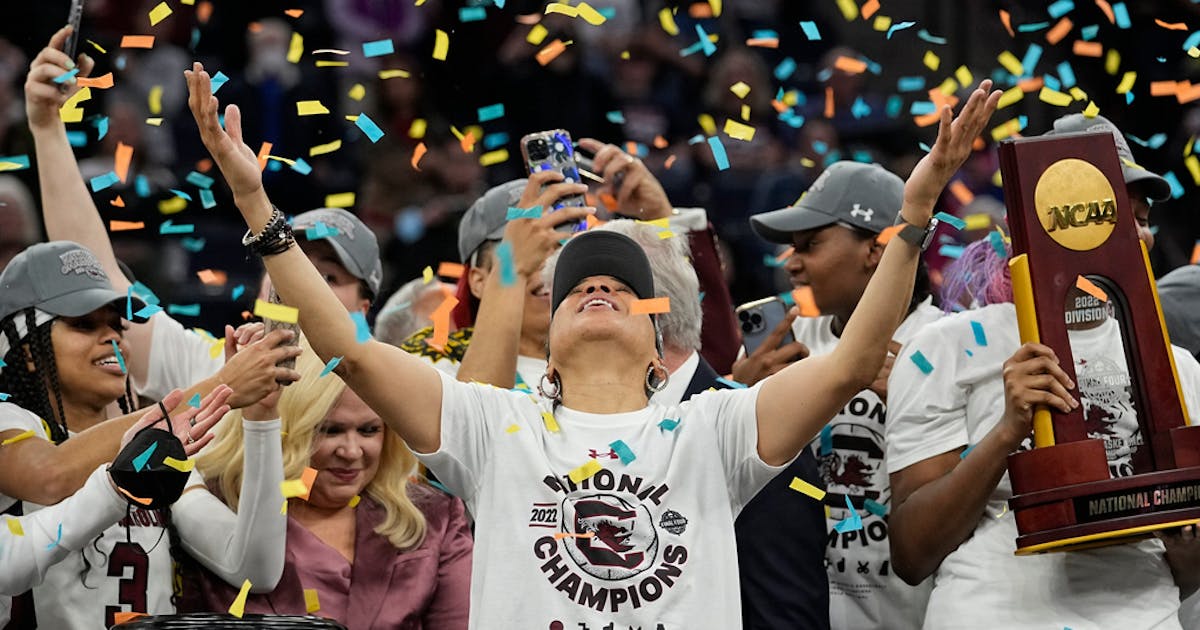 The NCAA women's basketball title game will be broadcast this season on ABC for the first time.

The NCAA women's basketball title game will be broadcast this season on ABC for the first time.

The championship game, which usually airs in prime time, will be played at 3 p.m. Eastern on April 2. The women's Final Four is in Dallas this year.
[...]
ESPN said it will have the 2023 and 2024 championship games on ABC and would look at moving the game back to prime time in the future but currently has commitments to entertainment shows the night of the game. Back in the 1980s when the women's tournament first started, the Final Four and championship games aired in the afternoon on CBS. ESPN took over the entire tournament in 1996 and the title game aired in the evenings every since.
Click to expand...