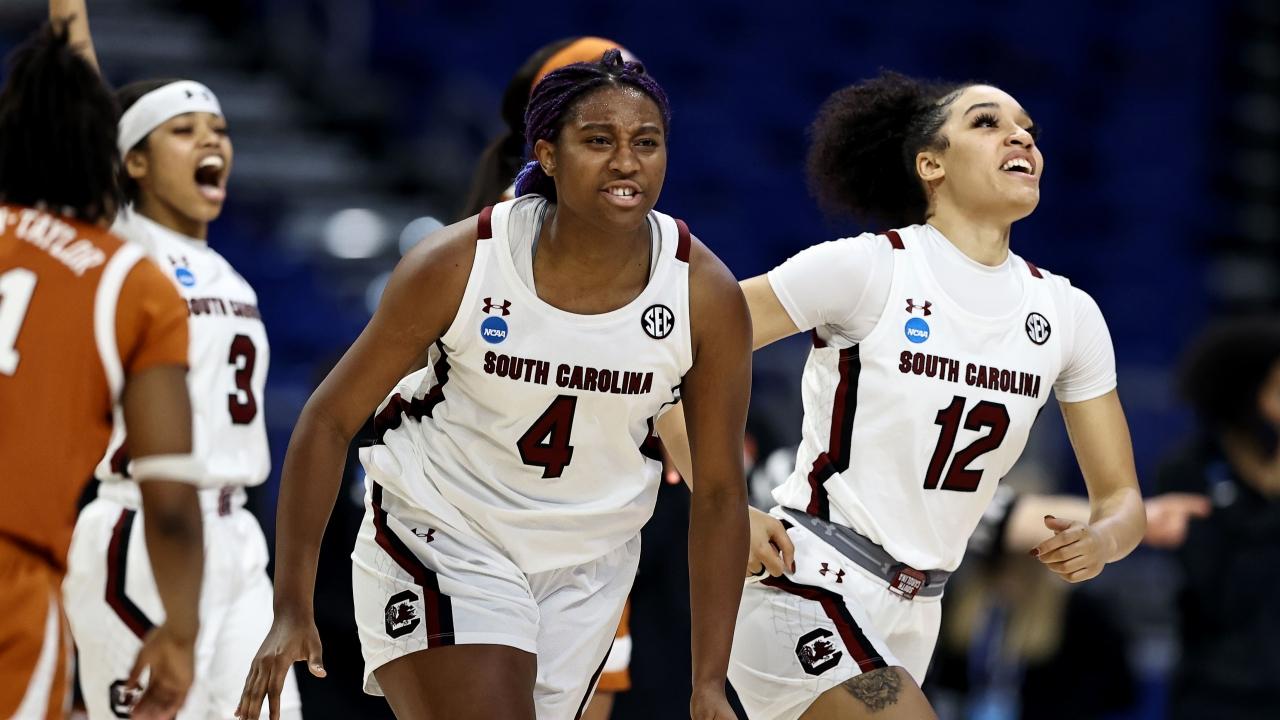 The previous No. 1 scoring offense in the nation will return its Sweet 16 core — Ashley Owusu, Diamond Miller, Katie Benzan, Angel Reese, Chloe Bibby and Mimi Collins. Talk about double-figure depth! In fact, Benzan led the nation in 3-point field goal percentage. Maryland's top scorers Owusu and Miller will return as juniors, coming off of a great summer winning a gold medal together on the USA AmeriCup team. Plus, Angel Reese will look to make an impact after missing majority of the regular season due to a foot fracture in December and returning late March.

Texas outplayed the Terps and gave Maryland an early exit in the NCAA tournament, but this dominant squad is well equipped to be unstoppable once again.

The Hoosiers made a lot of noise in the NCAA tournament, recording their most successful season in program history. Indiana's historic run to the Elite Eight included knocking off the No. 1 seed NC State. Its elite pressure defense, plus the offensive spark from veteran guard Ali Patberg was a huge factor in stopping the Wolfpack. With Patberg's decision to return, we can expect for Indiana's balanced scoring attack to not skip a beat.

Indiana coach Teri Moren is also bringing back the same core — Mackenzie Holmes, Grace Berger and Aleksa Gulbe — to run it back. With this group, Indiana will give its opponents problems as the second-best defensive team in the Big Ten. Watch out for Indiana's powerful ammunition to continue to make history.

The spotlight was on Bueckers, but there was also a quiet storm in Iowa with freshman sensation Caitlin Clark, who lead the nation in points per game and assists. Clark's unlimited range gives her defenders a tough task to guard her at all areas on the floor. Her duo with Monika Czinano will also return to the front court, creating a chemistry between the two that is unmatched, especially with Clark's elite passing ability to find Czinano inside (while sometimes...not even looking).

When Iowa's supporting cast around this duo is clicking offensively, Iowa is unstoppable. They showed exactly that when ousting Kentucky early in the tournament by double digits. They were the No. 2 scoring offense in the country for a reason!
Click to expand...