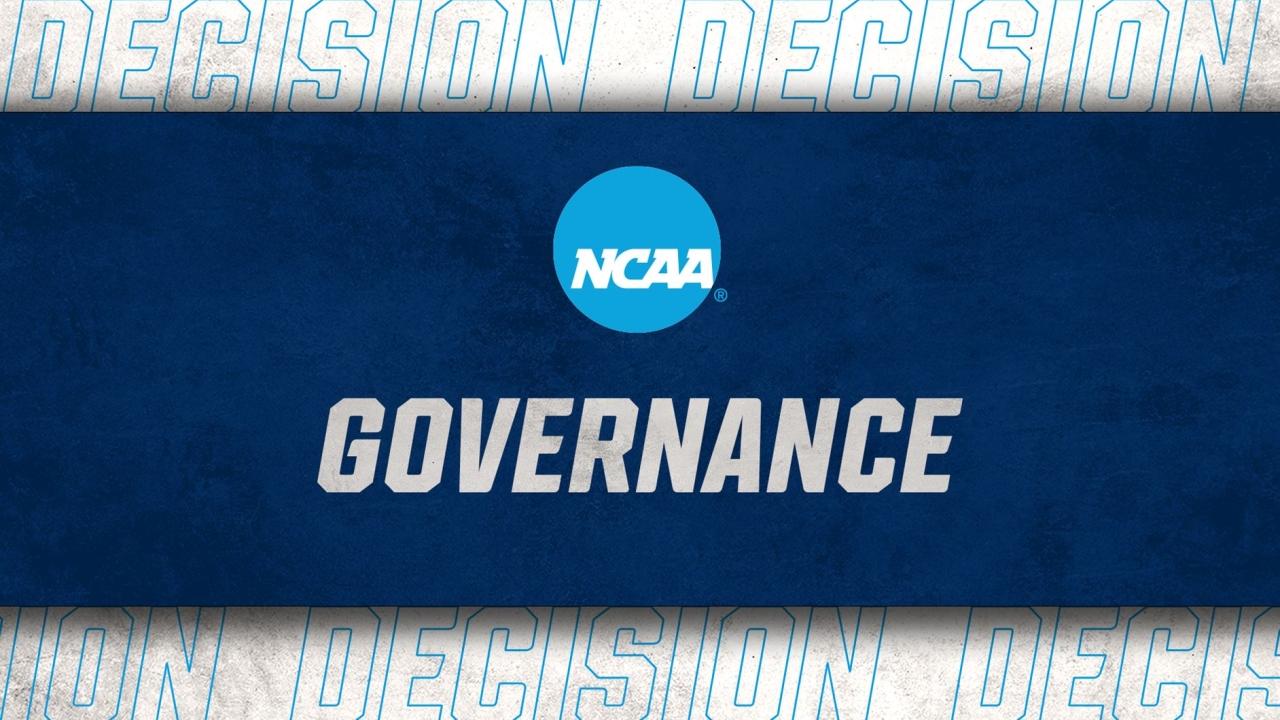 The Division I Council took steps to modernize a number of rules Wednesday, including approving adjustments to transfer waiver guidelines, modifying personnel rules across several sports and formally eliminating the requirement for standardized test scores in initial eligibility. The Council met...

NCAA supports the addition of two coaches. They may not recruit off campus

The Council voted to eliminate the voluntary coach designation across Division I, instead including those coaches within a new limit for countable coaches in each of the applicable sports.

The Council supported an increase of two coaches in men's and women's basketball. These additional coaches may engage in coaching activities but may not recruit off campus. The rules change codified a waiver in those sports that allowed noncoaching staff members to engage in skill instruction. In both Football Bowl Subdivision and Football Championship Subdivision football, the Council redefined graduate assistant positions to graduate student coaches and limited individuals to serving three years maximum in that role.

Men's and women's basketball opted not to impose the current seven-year window for manager positions to increase the opportunity for former student-athletes — who often compete professionally overseas immediately after college — to return to campus in pursuit of degree completion and to professionally develop as potential future coaches. In women's basketball specifically, the professional development of the manager position is considered an opportunity to increase the gender and racial diversity of the coaching ranks long-term, which is a specific objective of the sport's strategic plan.