"He said that the Navajo Code talkers were able to use their own language to transmit secret messages during the war successfully, and nobody else could do that.

The Navajo Code Talkers were a group of men who served in the U.S. Marine Corps and developed an unbreakable code that was used during World War II. They participated in all assaults the U.S. Marines led in the Pacific from 1942 to 1945, including Guadalcanal, Tarawa, Peleliu and Iwo Jima..

“In the long run, they were recognized, but it kind of came a little late, many years after the Code Talker (program) was declassified,” Ronald said.

The U.S. Marines originally recruited only 29 Navajo men to be Code Talkers in 1942. They all had to meet the general qualifications of a Marine, but also be fluent in Navajo and English. After the first group proved how successful they were at transmitting code, the U.S. Marines started to recruit more.

For instance, the word Tsidi-Moffa-Ye-Hi means bird carrier in Navajo, but was used as the word for “aircraft.” The initial Navajo code had 211 terms, which grew to 411 as the war continued.." 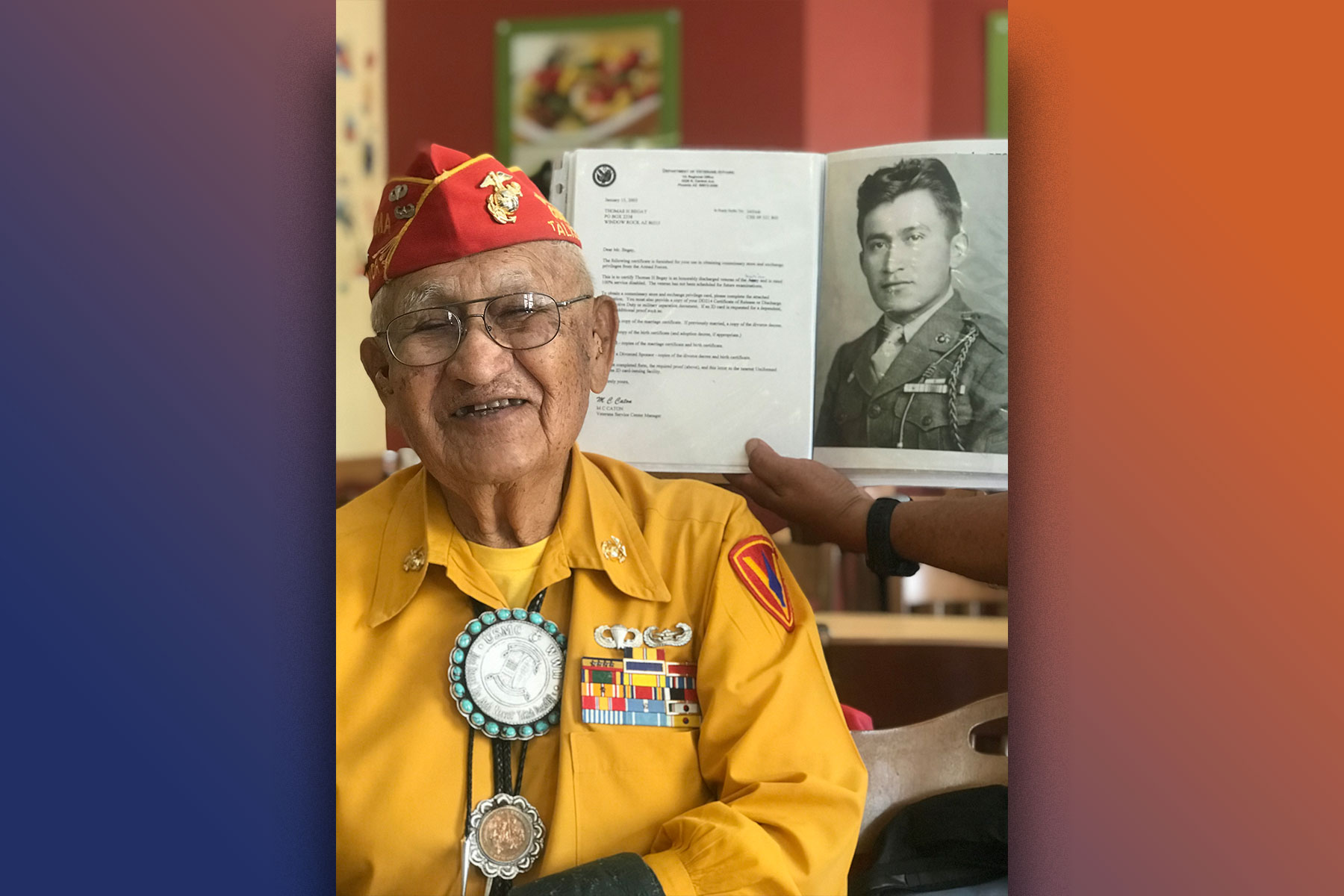