Minnesota football: Way-too-early look at 2022; "Minnesota should be considered a Top 25 team with a chance to win its first division title"

Minnesota will have plenty of pieces to compete for a B1G West title in 2022. The challenge on Fleck and his staff is to get the offensive and defensive lines up to speed as quickly as possible. Otherwise, the Gophers are going to struggle against Iowa, Wisconsin and other teams that are stout at the line of scrimmage.

Ciarrocca’s quick-hitting offense — assuming it works — should offset some of those concerns. Ibrahim has also demonstrated the ability to pick up yardage behind a subpar offensive line, as well.

Even with such a significant loss up front, the Gophers’ offense has potential to do some damage. Veteran transfers from Michigan and Notre Dame will be in the mix to fill the open line spots and possibly reduce the impact of the losses.

It’s hard to imagine Minnesota’s defense doesn’t take at least a small step back next fall. Losing such talented athletes along the defensive line, a lockdown cornerback and the team’s top tackler won’t come without some repercussions.

Rossi has done an excellent job of adapting during his time as the defensive coordinator, though. Even if there’s a drop-off, the Gophers have potential to be in the top half of the B1G on that side of the football.

Still, entering 2022, Minnesota should be considered a Top 25 team with a chance to win its first division title at the end of the season. 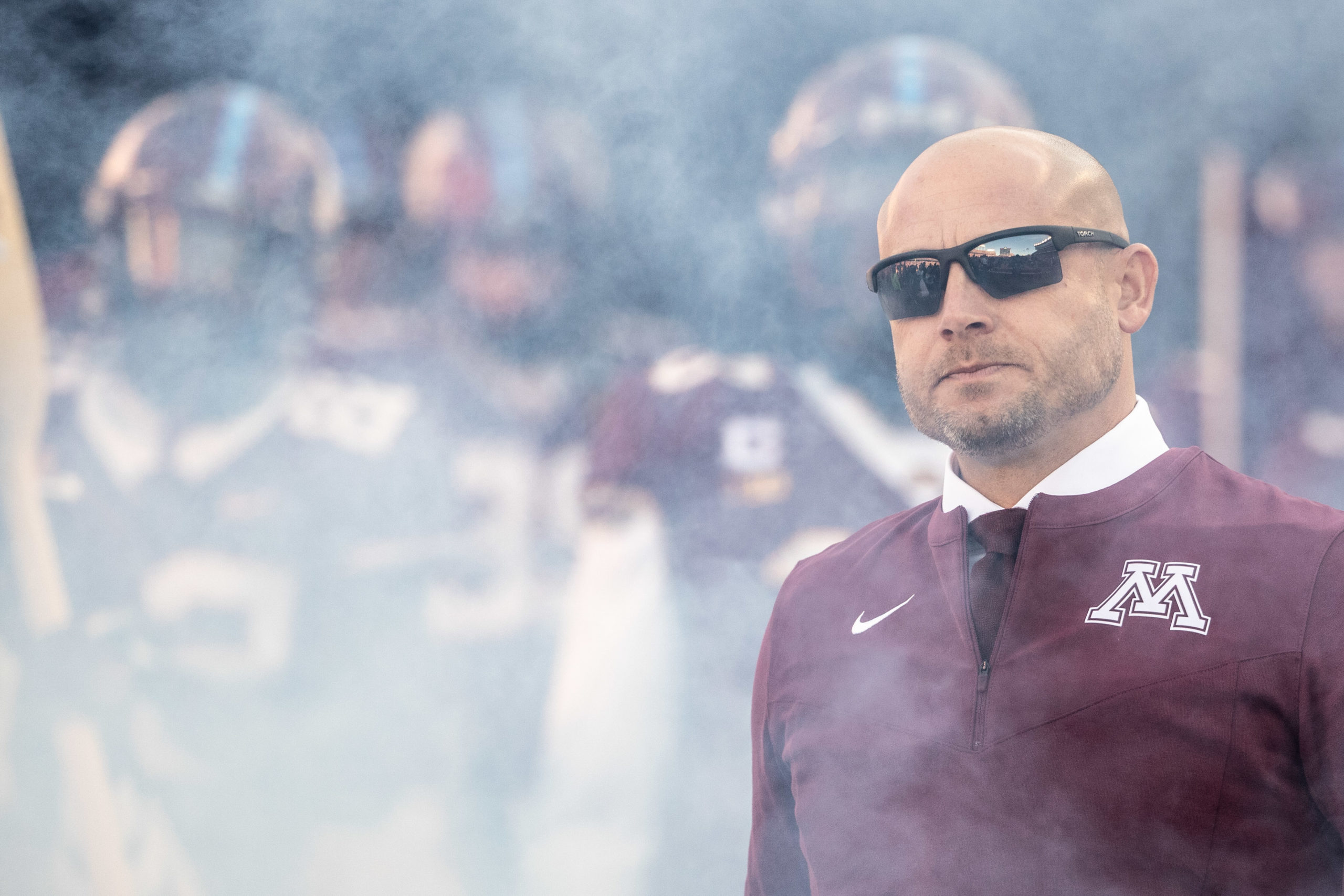